Kolleru Lake is a 2nd largest freshwater lake in AP and is located between Krishna and Godavari delta. Kolleru spans into two districts – Krishna & West Godavari. We entered into the Sanctuary via small town (Kaikaluru), which is an hour from Bhimavaram. Many birds such as Siberian crane, ibises, painted storks; Grey or Spot-billed Pelican migrate here during the winter. Thank God, this place was declared as a wildlife sanctuary in November 1999 and then designated as a wetland of international importance 3 years later. Apparently, the wildlife sanctuary covers an area of 308 SQ KM. I was thrilled to see such a sanctuary in AP, though lot more could be done to care for migratory birds and also to the educate localities. All the snaps & video clip were shot via SONY SLT using 55-300 Telephoto lens. Radhika had to divide the camera time between three of us (me, Revanth, and Aniketh) as each of us was competing to take the snaps. Each of us will now will claim that they took your favorite snap. (Some of the above facts were sourced from Wiki, who else?) 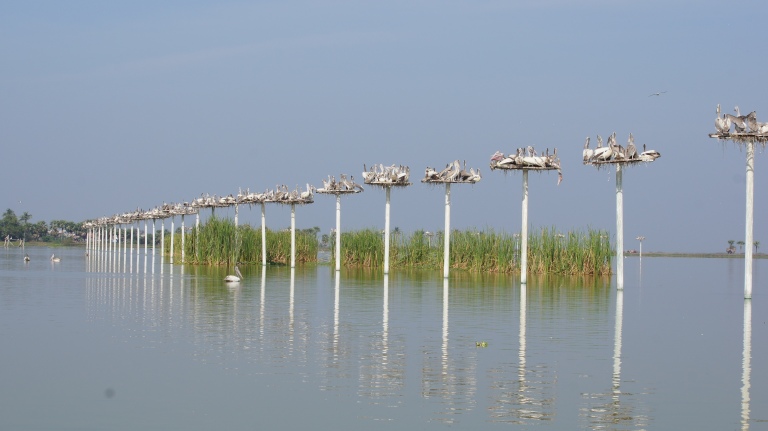 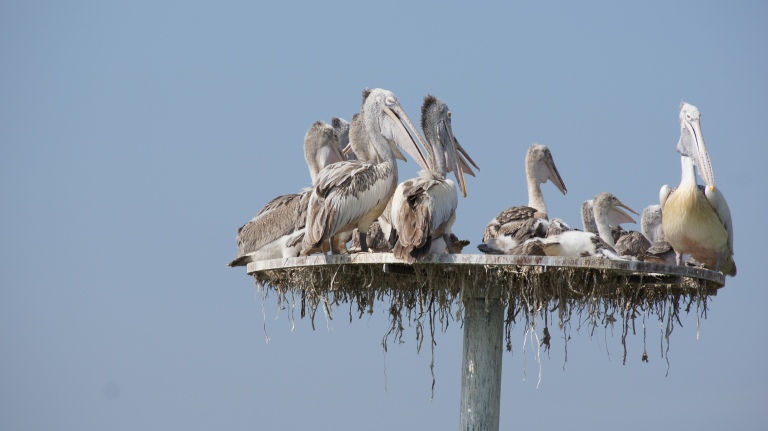 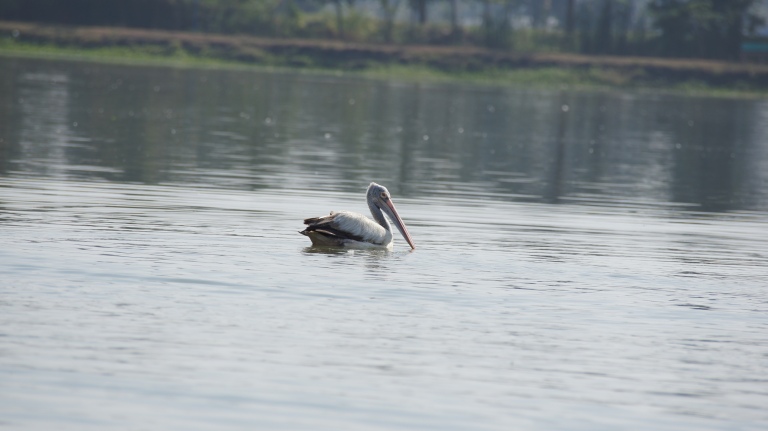