On the day 2 of the trip to City of Destiny, we took early morning 7AM vista-dome train to Borra caves. Here is some trivia from Wiki on Borra caves, which saves me typing of stories that I have heard from a local guide.  It took us about 2 hours to explore the cave.

The Borra Caves, also called Borra Guhalu, are located on the East Coast of India, in the Ananthagiri hills of the Araku Valley.  The caves, one of the largest in the country, at an elevation of about 705 m, distinctly exhibit a variety of speleothems ranging in size and irregularly shaped stalactites & stalagmites. The caves are basically karstic limestone structures extending to a depth of 80m and are considered the deepest caves in India. The caves were discovered in 1807, by William King George of the Geological Survey of India

With regards to the discovery of the caves, there are several legends, which the tribals, who inhabit the villages around the caves narrate. The popular legend is that a cow, grazing on the top of the caves, dropped 60 m (200 ft) through a hole in the roof. The cowherd while searching for the cow came across the caves. He found a stone inside the cave that resembled a Lingam, which he interpreted as Lord Shiva who protected the cow. The village folk who heard the story believed it and since then they have built a small temple for Lord Shiva outside the cave. People flock to the temple for worship and the cave to get a glimpse of the Lingam

The caves are deep and totally aphotic. There is an area in the caves with limited light penetration. The stalactites seen in the caves are about 0.1 to 3.5m in length while the stalagmites are 1.2m long and columns are 6m in height and 0.75m in width. The height of the cave is 12m and the length is about 200m 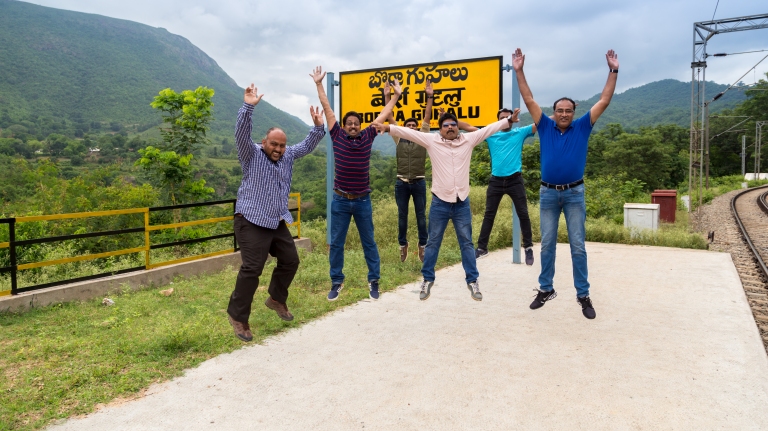 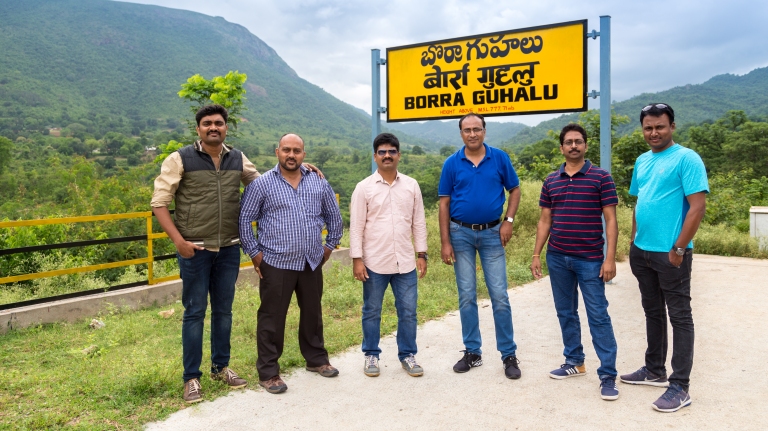 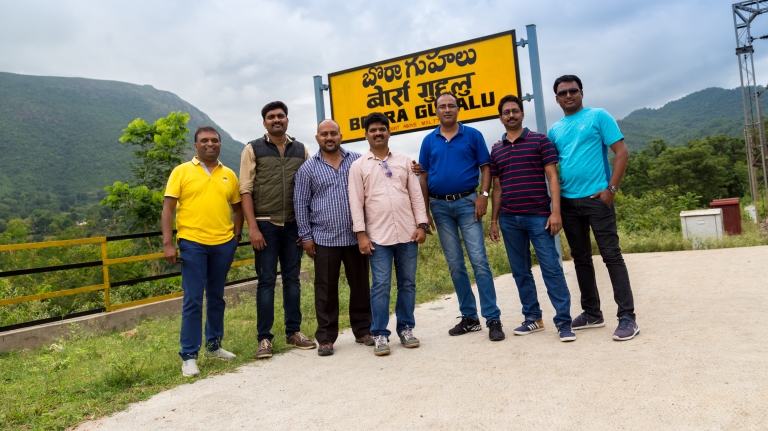 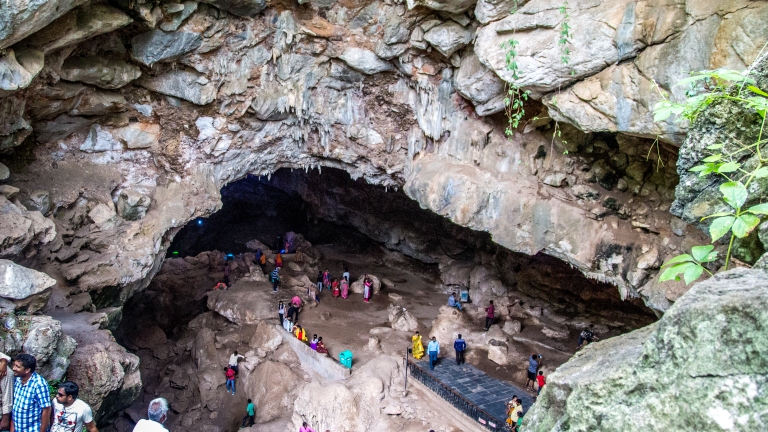 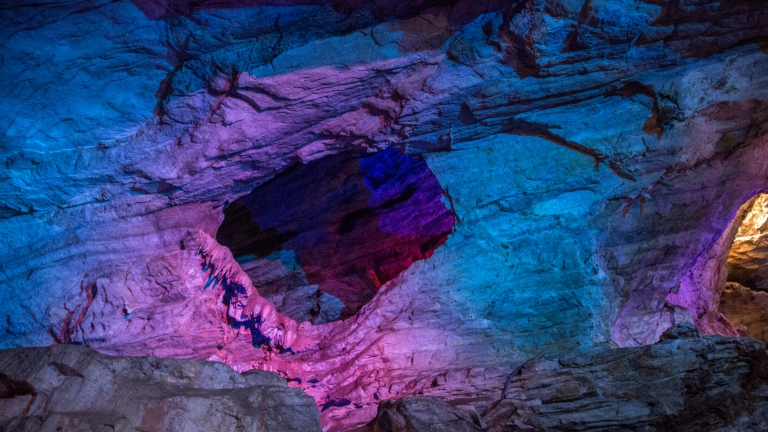 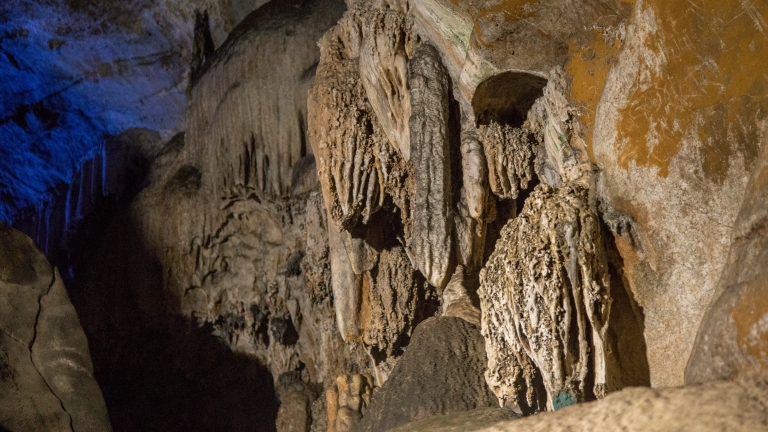 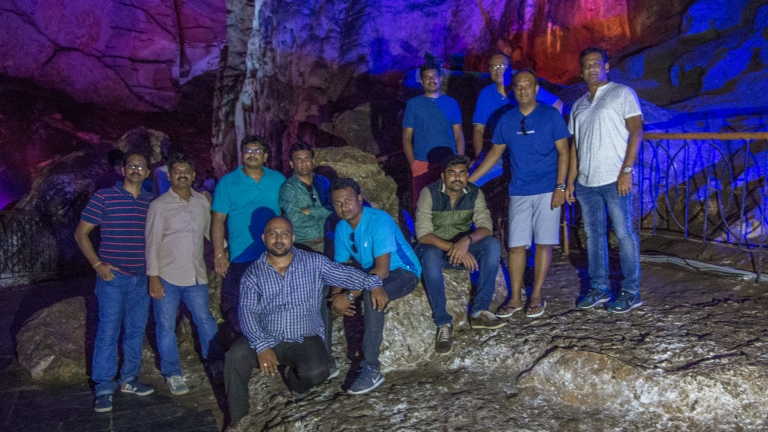