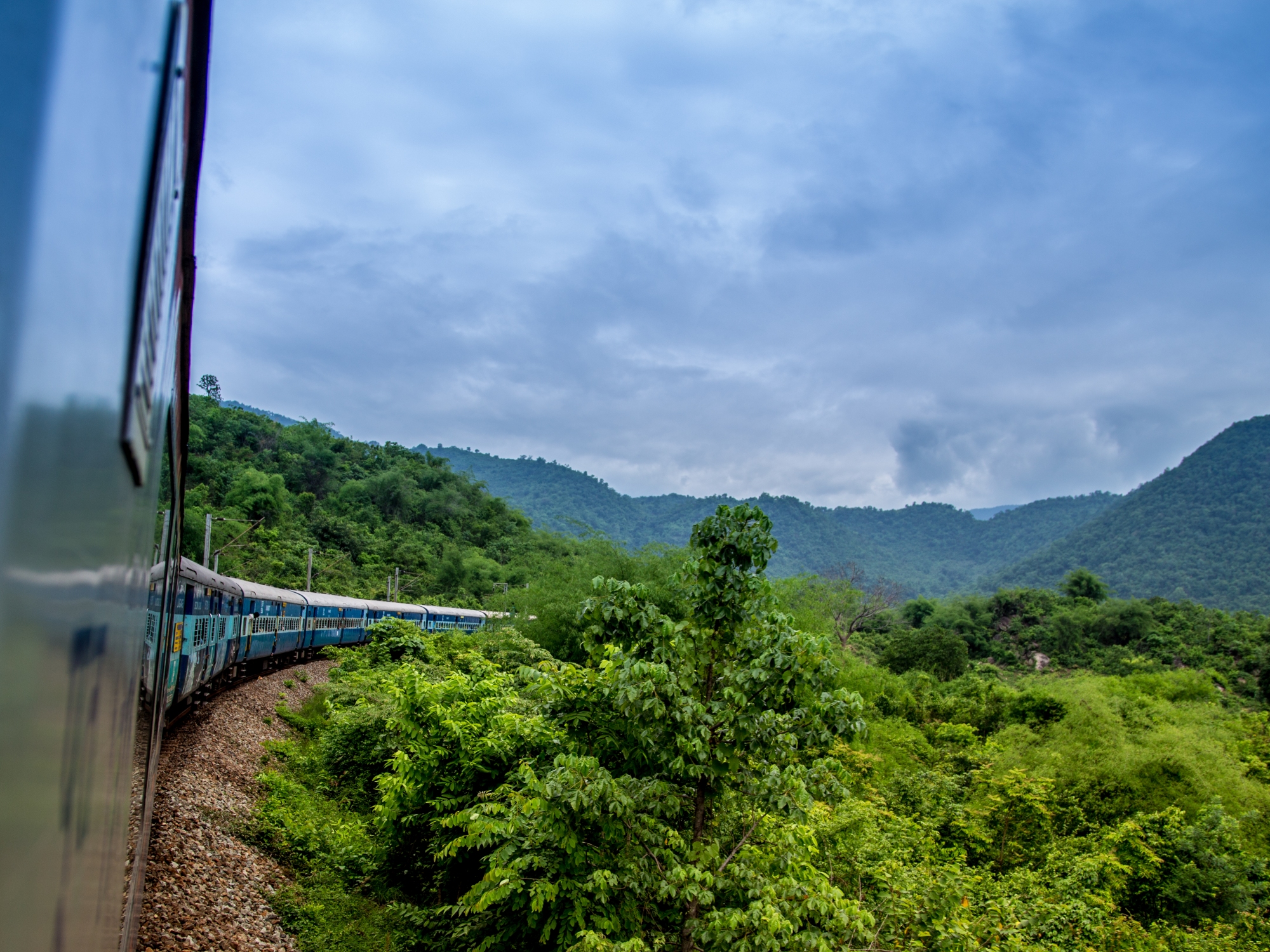 I have heard about Indian Railways introducing vistadome coach for the train route from Vizag to Araku, passing via Borra Caves, sometime last year.  Since then, this trip made it to my bucket list. I traveled on this route in 1987 (about 30 years ago) on a meter gauge train, seated on the last coach of the train along with rail guard and witnessed panoramic view along the route.  I got to relive the same, in a much safer and comfortable environment, thanks to Vistadome coach.

Vistadome coach is specially designed with a single large size look-out window at the observation lounge from where tourists can get a panoramic view.  The coach is fully air-conditioned and provided with the glassed-in domed ceiling, automatic sliding doors, rotatable chairs, double reclining seats and a multi-tier luggage rack at the end of the coach. The Glass Top / Vistadome coach is in operation by train No. 58501 & 58502 VSKP-ARK-VSKP.

The see-through glass coach offers a panoramic view of the hills, valleys and an exhilarating experience for tourists as it passes through the tunnels.   There are about 48 tunnels between Vizag to Araku, some of which are more than 1KM long.  We took the train until Borra caves and counted 34 tunnels up to Borra.   Vistadome coach is sold out months in advance.  I traveled on stand-by and thankfully there were a couple of no-shows, hence we could get a seat.

Ticket fare is around INR 600, and I had to pay little more premium for upgrading from standby. Tickets can be booked online from the IRCTC website.  Here are the video clip and pics that I shot during my travel this weekend. 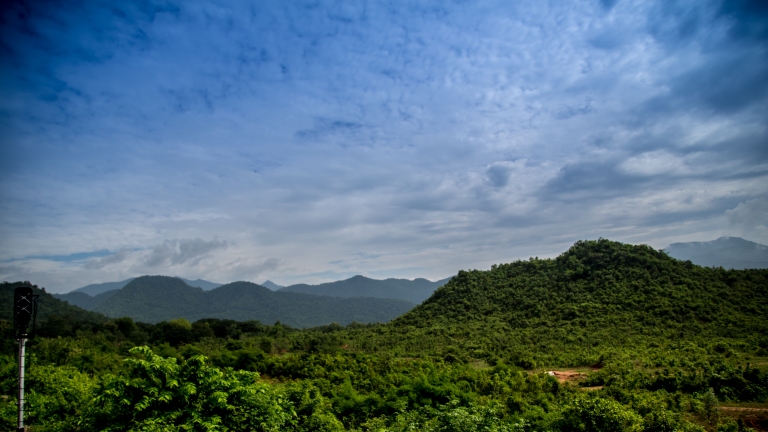 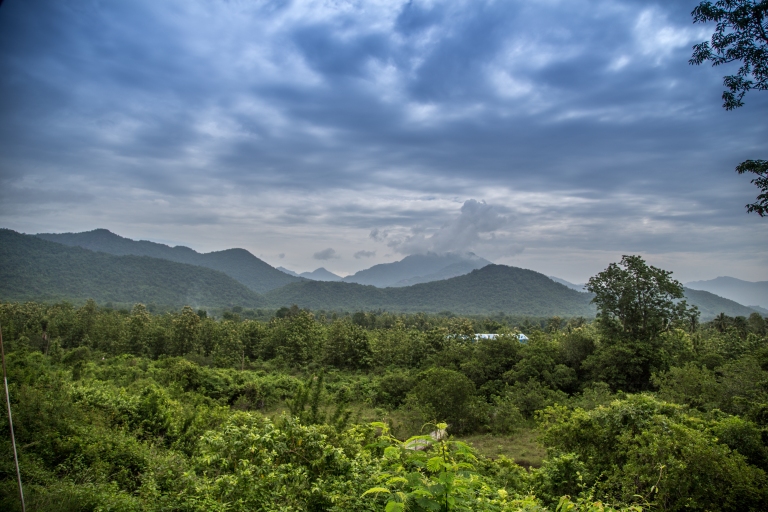 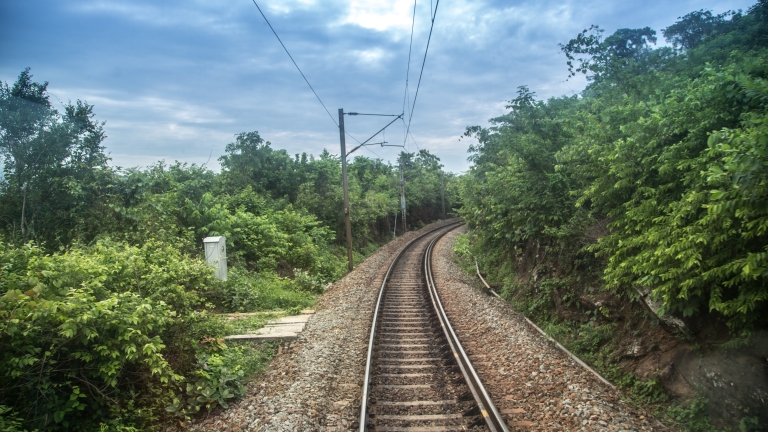 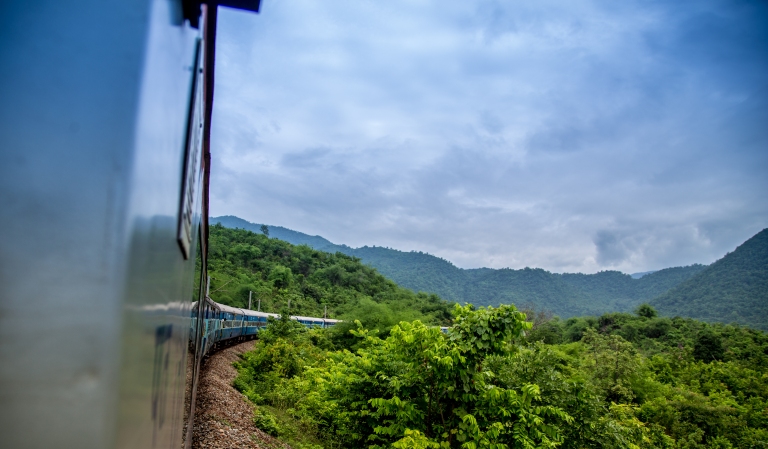