Concluded 4-day long weekend retreat at AOL ashram in Bangalore, which included 2 days of silence (which I just about made it). I used my silence and seva time to explore the ashram, shot few HDR pics of landmarks, and also captured video footage of AOL devotees around the world, in ecstasy during evening satsangs. Radhika gave me the retreat as a gift (and paid for my travel, stay, yoga & meditation sessions) on the eve of upcoming 25-year wedding anniversary (on June 2nd). Smart girl, and she knew I couldn’t refuse a wedding anniversary gift 🙂
I was almost cancelling the trip, due to client related obligation. When asked Radhika what to do about the conflict, she said, “Easy. You choose, Wife vs. Work”. I did a quick SWOT analysis and figured, it’s lot easier to get another work (if needed) than finding another spouse like Radhika.
It’s my 4th or 5th visit to Ashram, and this visit is after a gap of 3 years, and I found the expierence to be more relaxing and comfortable.   Some of the highlights that I experienced and observed include:
Check out the pics and the video in this weekend blog
https://vimeo.com/166706400
https://vimeo.com/166706400 (Full Resolution Video) 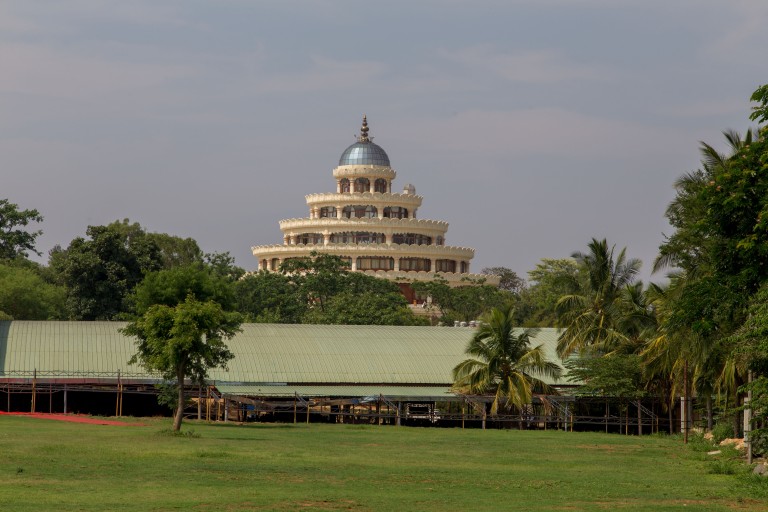 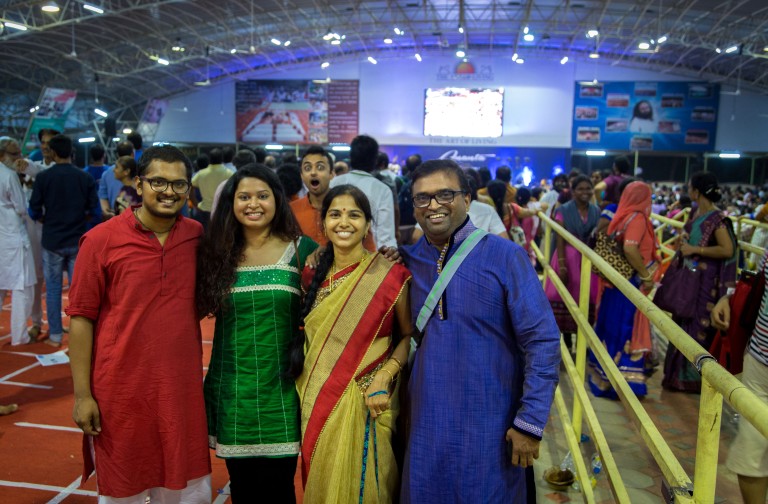