Visakhapatnam / Vizag: The name was coined after Visakha, the Hindu god of valour. It is surrounded by the Eastern Ghats and faces Bay of Bengal on the east. It is also called the City of Destiny, because of its awesome landscape views and very attractive beaches. It is the headquarters of Eastern Naval Command.

Situated in a “Picturesque Amphitheater of Hills”, The city stands itself on a space backed by the blue sea on the one hand and the vast swamp on the other. Beyond this swamp, we find the Simhachalam Hill range jutting almost into the sea atKailasagiri (“Thomas’ Folly”) and Rushikonda (“the Sugarloaf Hill”) in the North East and the Dolphin’s Nose hill range projecting as bold headland into the Bay on the South and pyramid-like hills on the fringe of tidal swamp on the West.

Another outstanding feature of the city is its rocky and sandy hills inside. They are the Ross Hill, Darga hill, Venkateswara Hill in the South, the sandy hill range from King George Hospital to Utagedda in the North and the twin hills between which passes the Waltair Road.

The district is witness to varied climatic conditions. The coastal regions are pleasantly humid and comfortable, further inland the air gets warmer while in the hill areas it is noticeably cooler on account of elevation and vegetation.

Dotting the east coast, the beaches of Vizag lay spread over the choppy waters of Bay Of Bengal. Here you can immerse yourself in the serenity, enjoy a sunset with a cup of coffee and quietly revitalize your body and mind (Source: Quora)

Third trip to Vizag in 3 decades. The difference this time: I am equipped with good photography equipment, and Team Innominds and awesome hosting by residents Madhav Patibandla​ and Venkatesh Gottipati​ . Full pics and story to evolve @

Third trip to Vizag in 3 decades. The difference this time: I am equipped with good photography equipment, and Team Innominds and awesome hosting by residents Madhav Patibandla​ and Venkatesh Gottipati​ 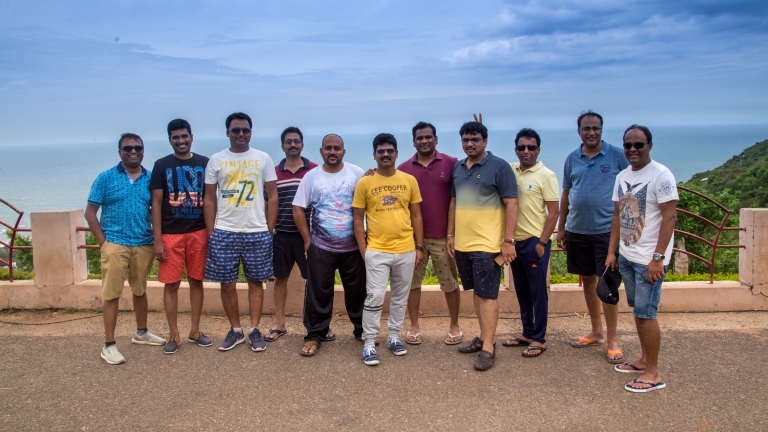 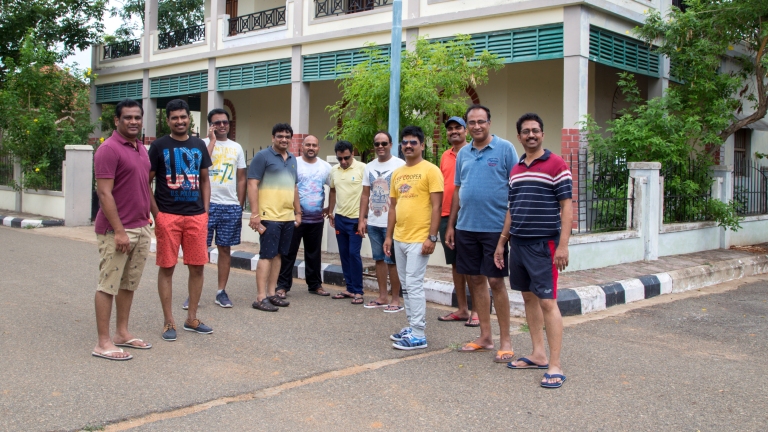 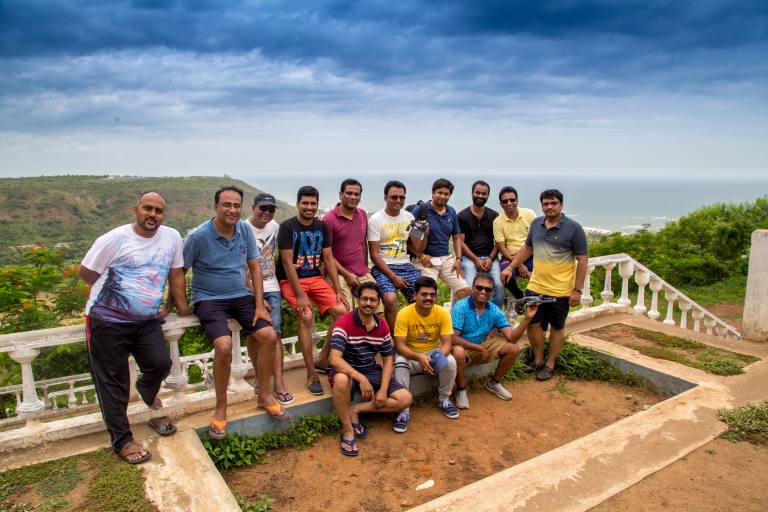 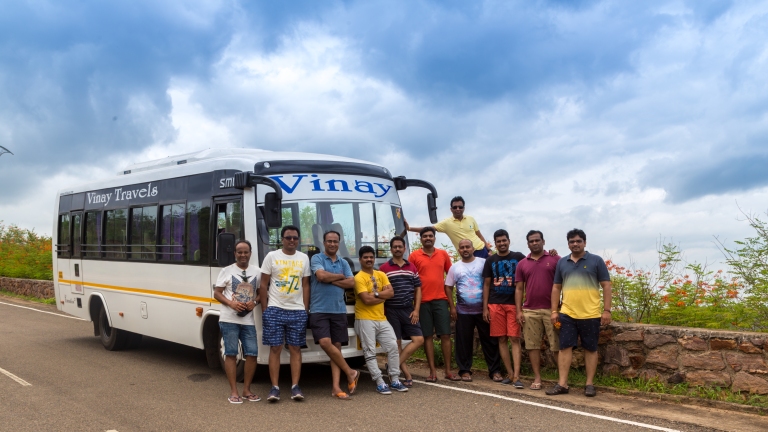 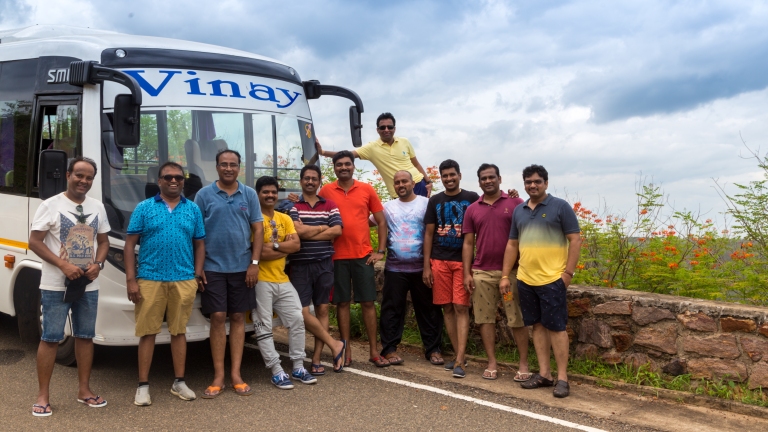