HCCL has 3 classifications for tournaments that it conducts.

This time for HCCL 12th Edition, there were total to 24 companies participated in the tournament.  Out of these, top 6 teams will play finals for different trophies.

24 companies this year include: 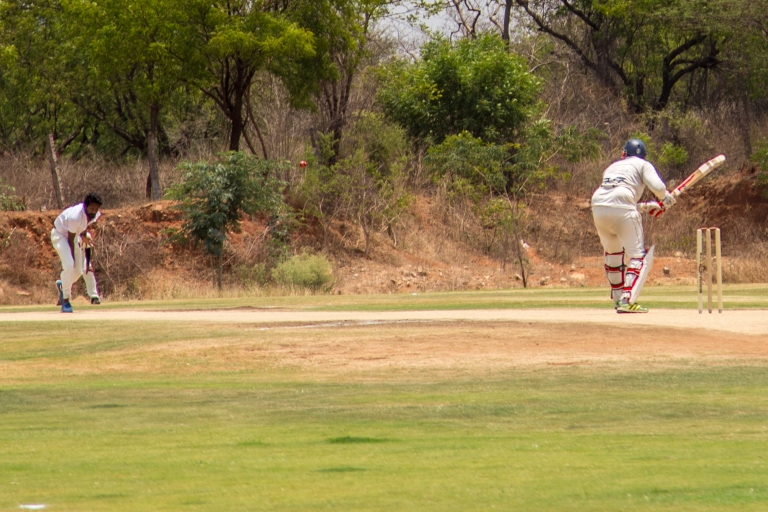 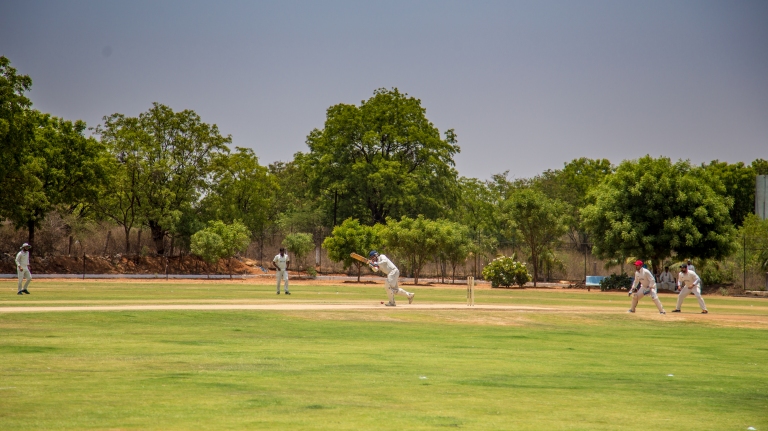 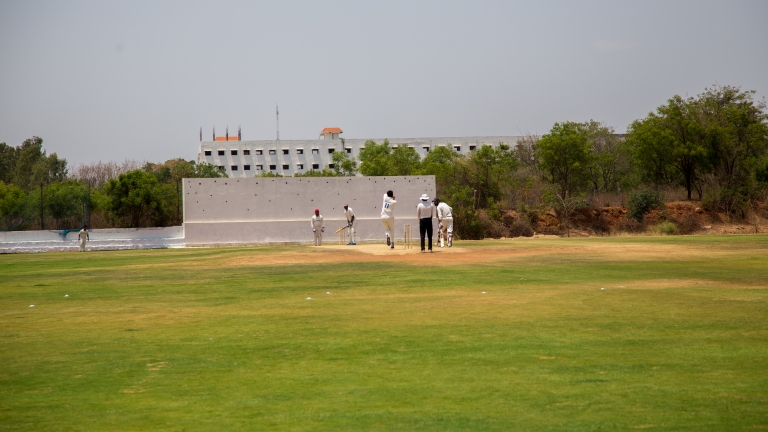 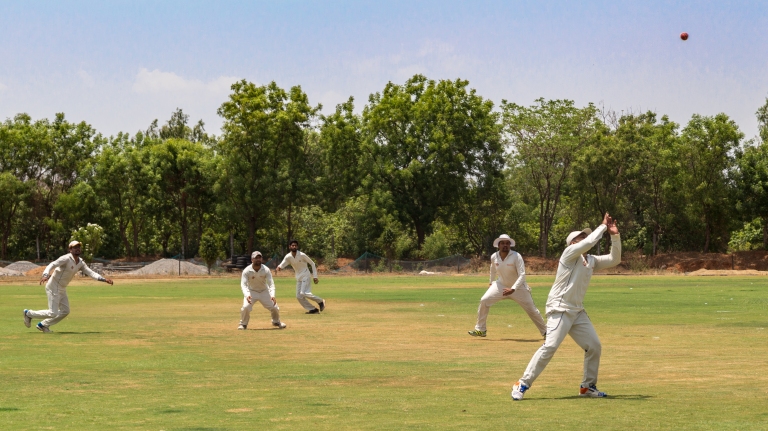 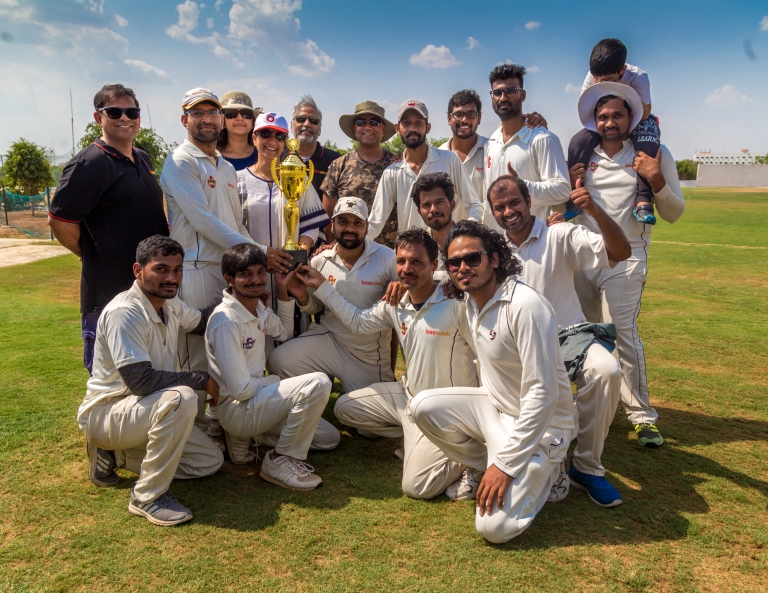 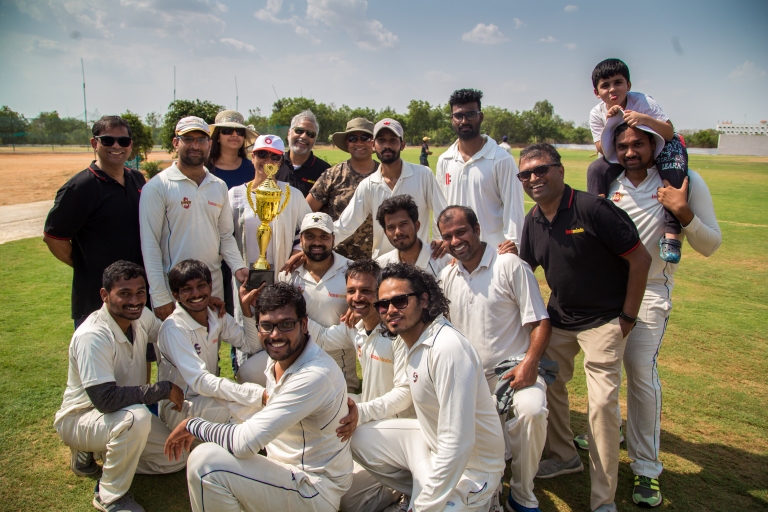