Suresh Kumar (youngest amongst us 4 brothers) celebrated his 25th Wedding Anniversary (yes, we all got married way too early in 1990s) with Sharadha Chintala in two phases. On the day earlier, , Sharan Gumedelly and Shravya Suresh Chintala threw a surprise party at Smoky Pitara Restaurant (and actually managed to keep it as a surprise), and celebrated the event amongst extended family.

Later on the D-Day Suresh and Sharada performed Sahasralingarachana with 1016 Shiv Lingas at their home to celebrate the milestone and get entire family serenaded by vedic hymns, and re-lived some of the memories from the original wedding day 🙂 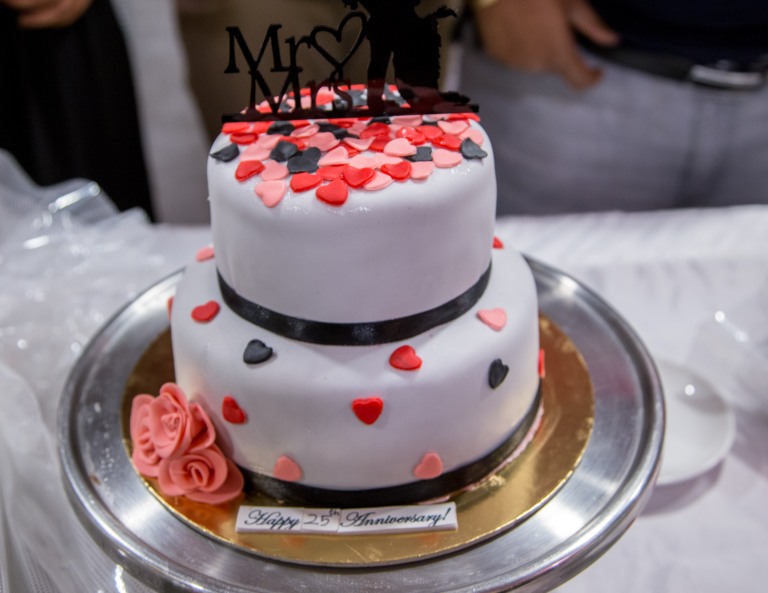 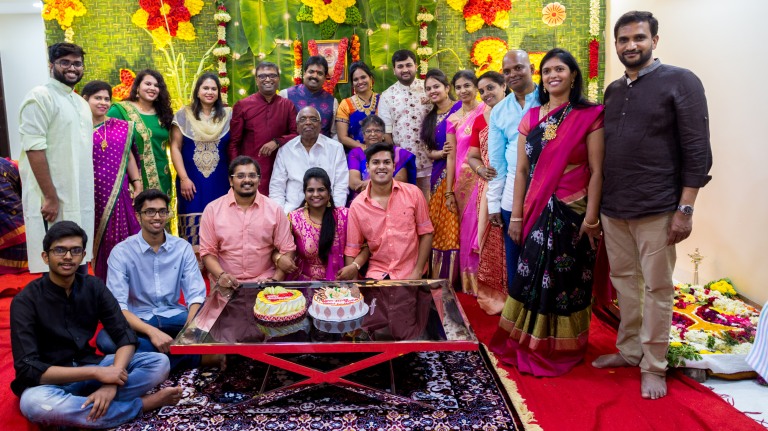 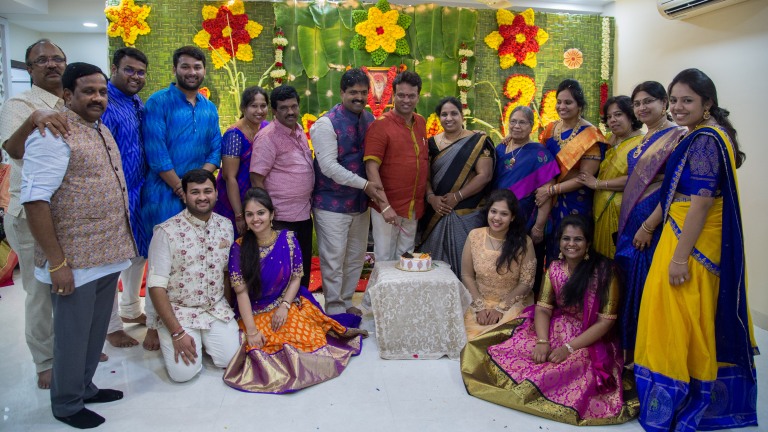 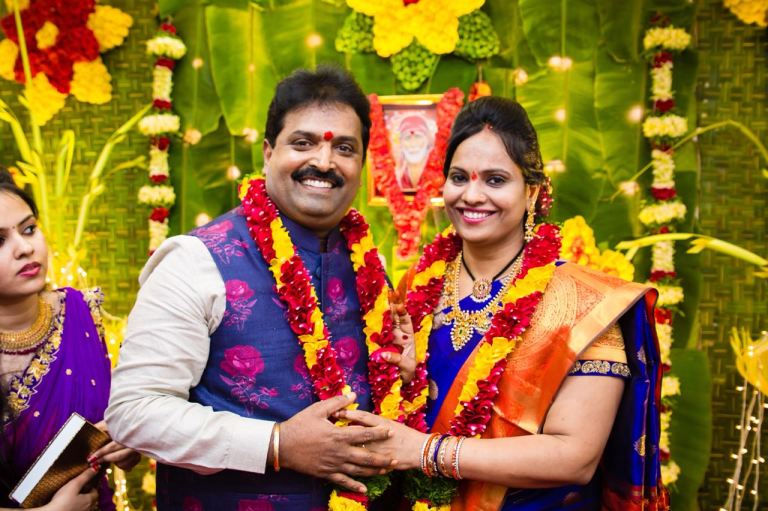 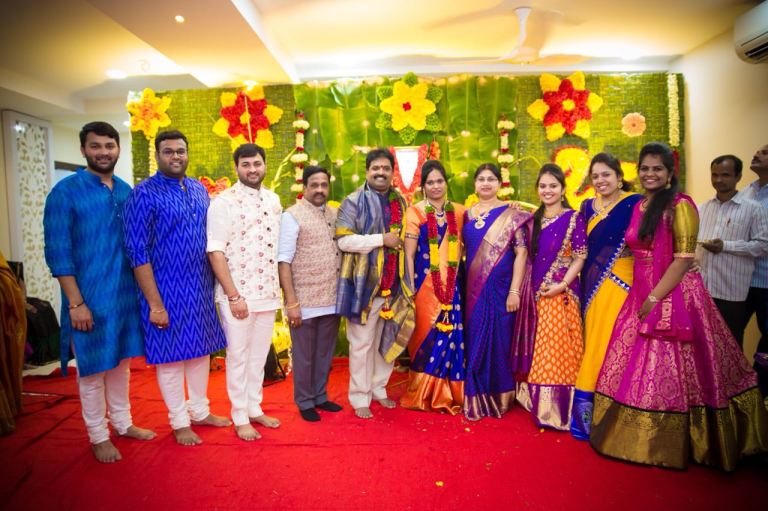 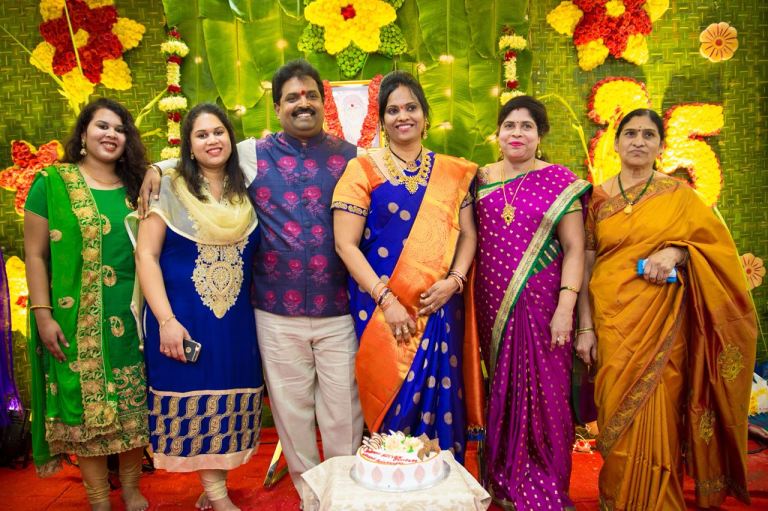 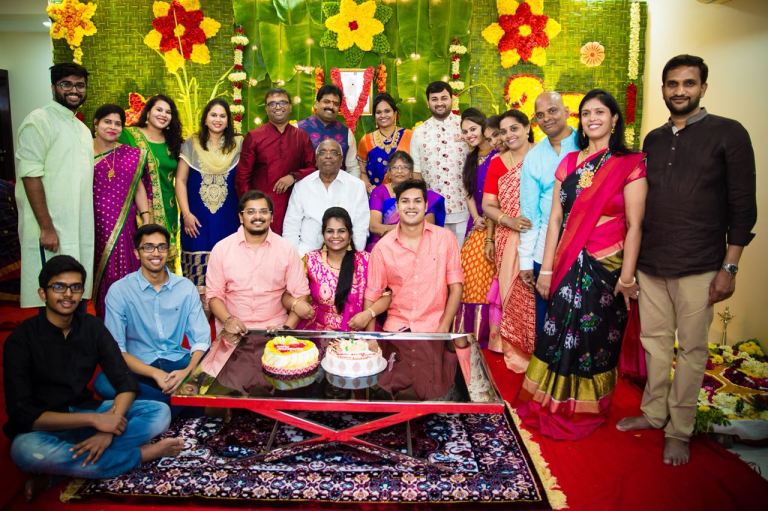 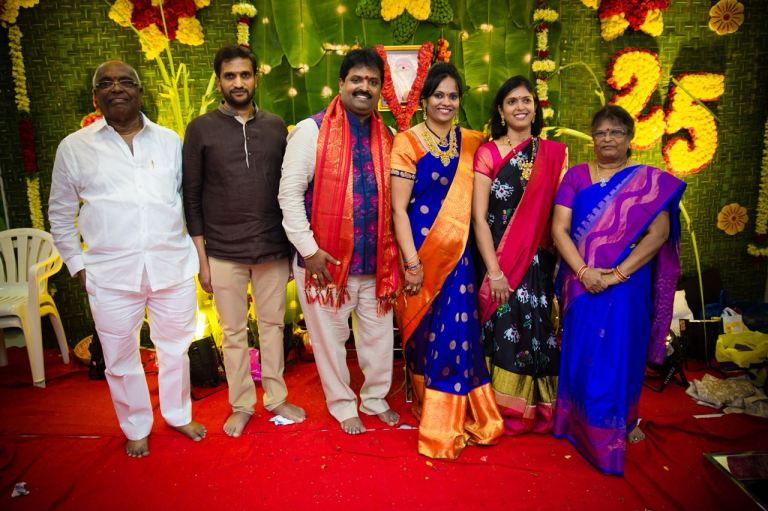 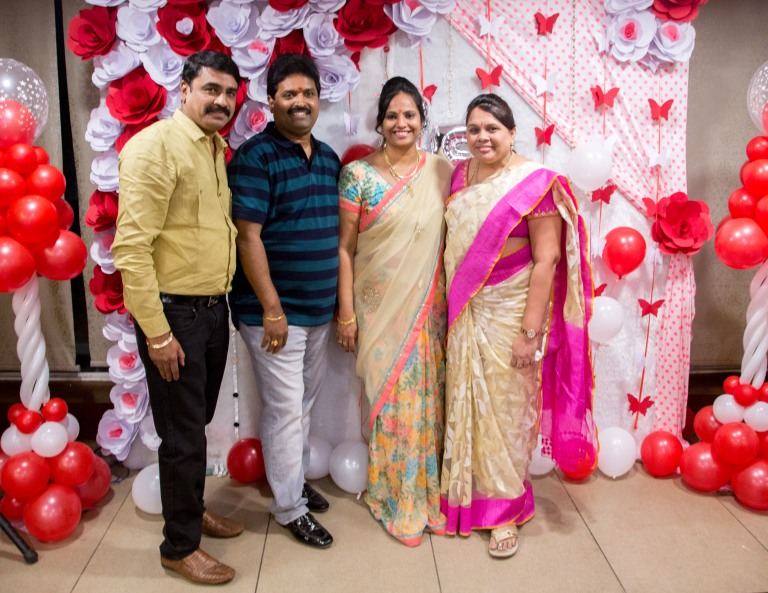 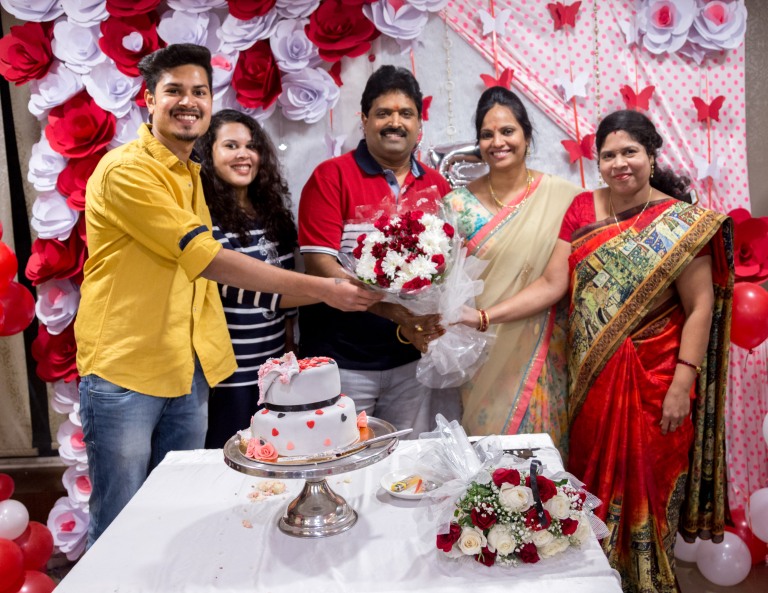