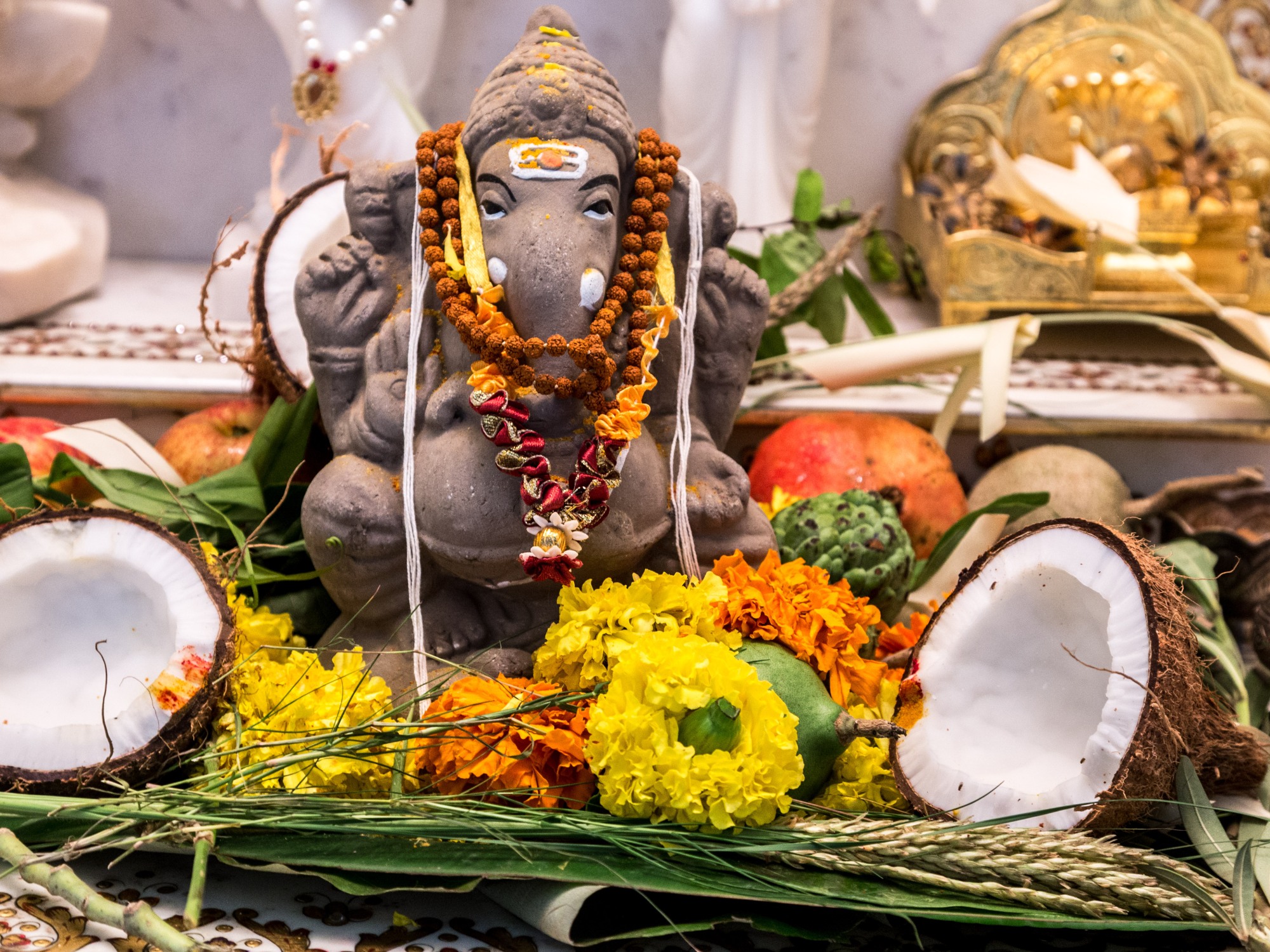 Despite our busy schedules, we managed to celebrate the festival in two phases. On the day 1, Radhika whipped traditional fresh tamarind chutney (called as onagaya chutney in our khandaan) and kudumulu (dumplings made this time with dough containing some millets too, as part of allegiance to organic and healthy living). On the day 2, I performed the Pooja with the help of kids (as Radhika was on a yoga camp) and online priest.

Later in the day, I visited my parents and siblings at the other part of the town, where I got serenaded with delicacies which are made only once an year, ie, balsaaku curry, thummi koora, and more.  Not sure what they are called in English, and their botanical names, but they tasted good.

Below 60-second clip provides glimpses from Vinayaka Chavithi at our home. It was quite complicated to build this clip.  First 3 events in the video (making of two curries, and decoration of doors) were happening in parallel.  It is not easy to capture all the moments without asking for too much help from spouse or kids, without annoying them, without disrupting their own process, while honouring individual schedules that morning (me going to office, Revanth going to office as part of internship, Radhika heading to Yoga, etc) and a single camera which was fast running out of memory and battery charge

However, I was committed to build clips, knowing one day we would all look back at them, and reminisce that things weren’t that bad, despite daily pressures of running around, and sometimes losing cool in the process. 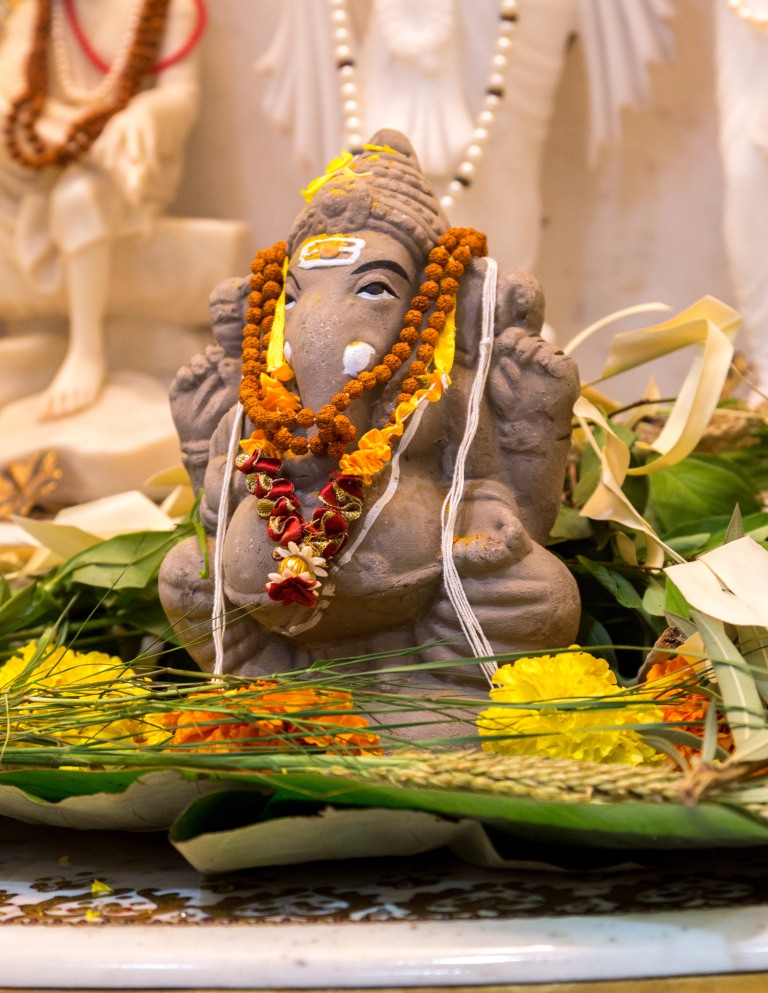 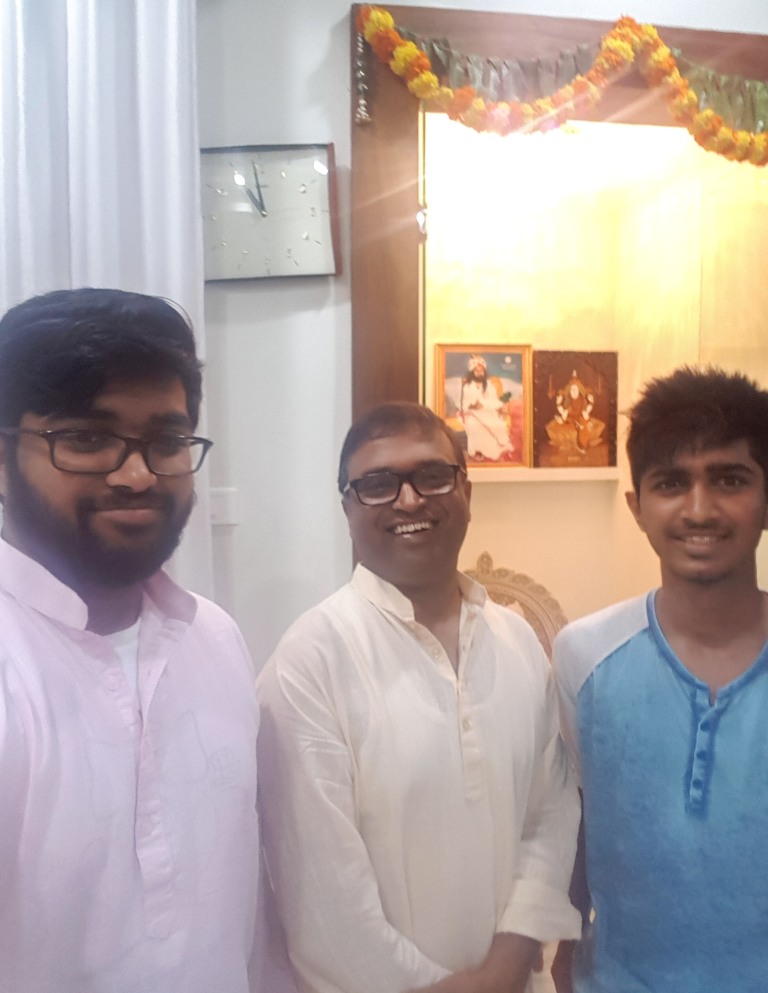