It was a wonderful evening yesterday with Padma (my sister) and Sampath (brother-in-law) hosting their 25th wedding anniversary event to close friends and family, amidst vedic chants and rituals on the roof top of their home (as the Sun was setting), and then participated in fun rituals hosted by the clan.

As you can guess from the dates, Padma and Sampath, and myself and Radhika got married just few days apart, 25 years ago in the same year, and hosted our wedding reception on the same platform 25 years ago in Secunderabad. Sampath and I went to JNTU for our Bachelors, just an year apart in 1984, and studied MS during same period in Texas around 1989. All four of us embarked in family life together in Houston, 25 years ago in 1991.

These are not just few things in common. We both have two boys, born in Texas, and they are also just few years apart. To make it further interesting, we also returned to home land more than a decade ago, to be with our extended family and raise our kids in the city where everybody knows us.

So, it was indeed fun hosting and celebrating many events together. Coincidentally, my parents also celebrated their 52nd wedding anniversary as soon the clock hit past midnight.

Here is a 3 minute cute glimpses from Sampath and Padma’s wedding anniversary. It includes footage from seven steps walk ahead of Vedic homam, cake cutting, reenactment of wedding rituals, and more. It is powered by peppy Kerala boat song by Vidya Vox. I shot about 25-minute footage on Canon 6D and quickly condensed into 3 minute footage while waiting in the Premium Plaza lounge in Bangalore. Now on the way to Maldives.

BTW, this is my best video so far (done in so little time, thanks to experience of doing 300 videos already). Be sure to check it out.

Sampath and Padma are the one of the coolest couples in our clan.  They are a classic example of how opposites can still be complimentary. They have experienced life’s greatest challenges at early years of Marriage yet handled them finesse. Now they are nicely settled in life, with two awesome kids who seem to ready to carry their legacy. Sharada, Ramesh and I have asked each and everyone in the family,  on Sampath and Padma.  I have captured what they said in the below video.  This video was played yesterday to them on their big screen as a surprise.  There were lots of smiles, and bit of emotions too, as it was being played on the big screen 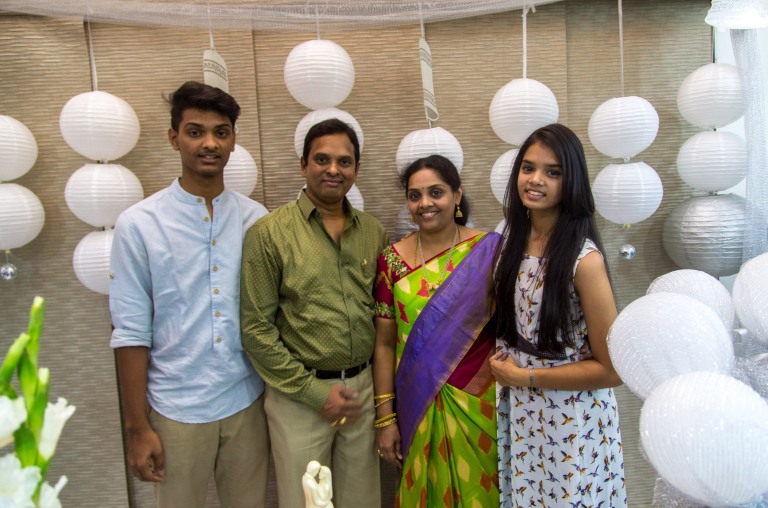 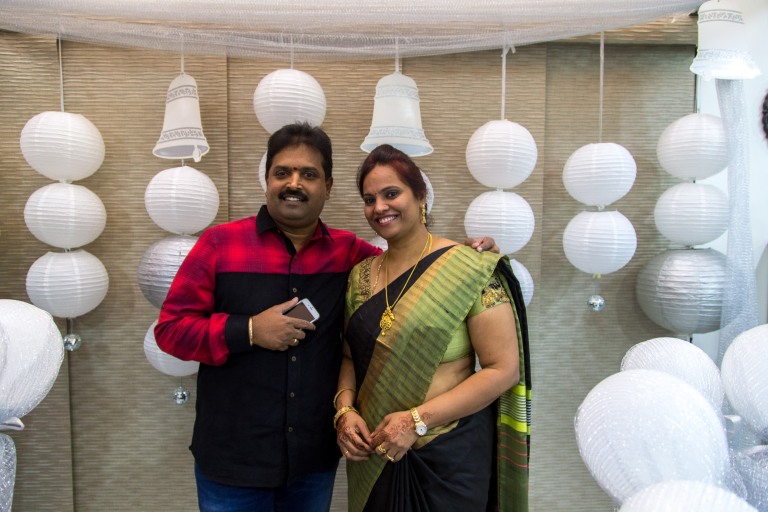 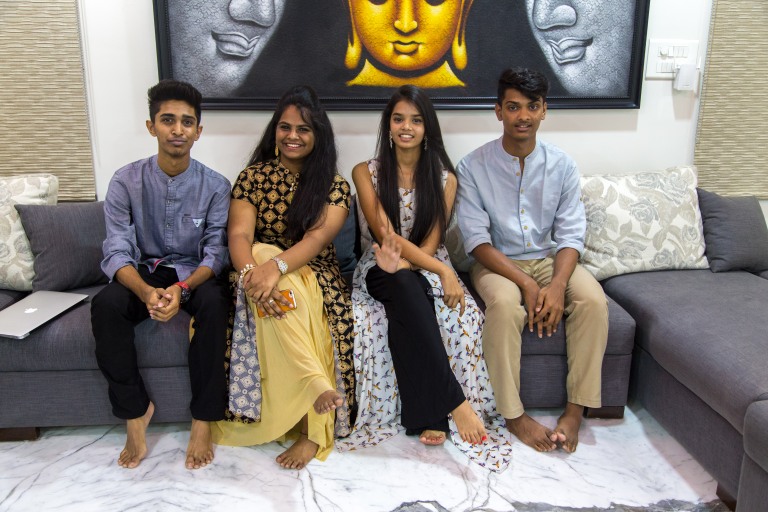 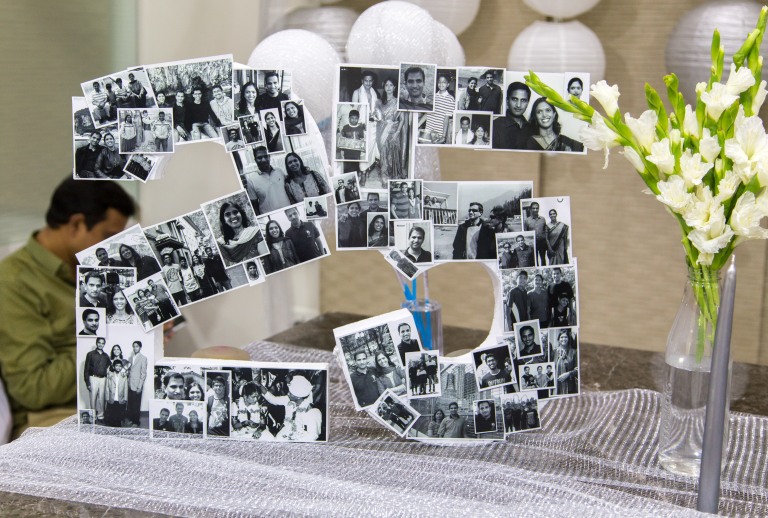 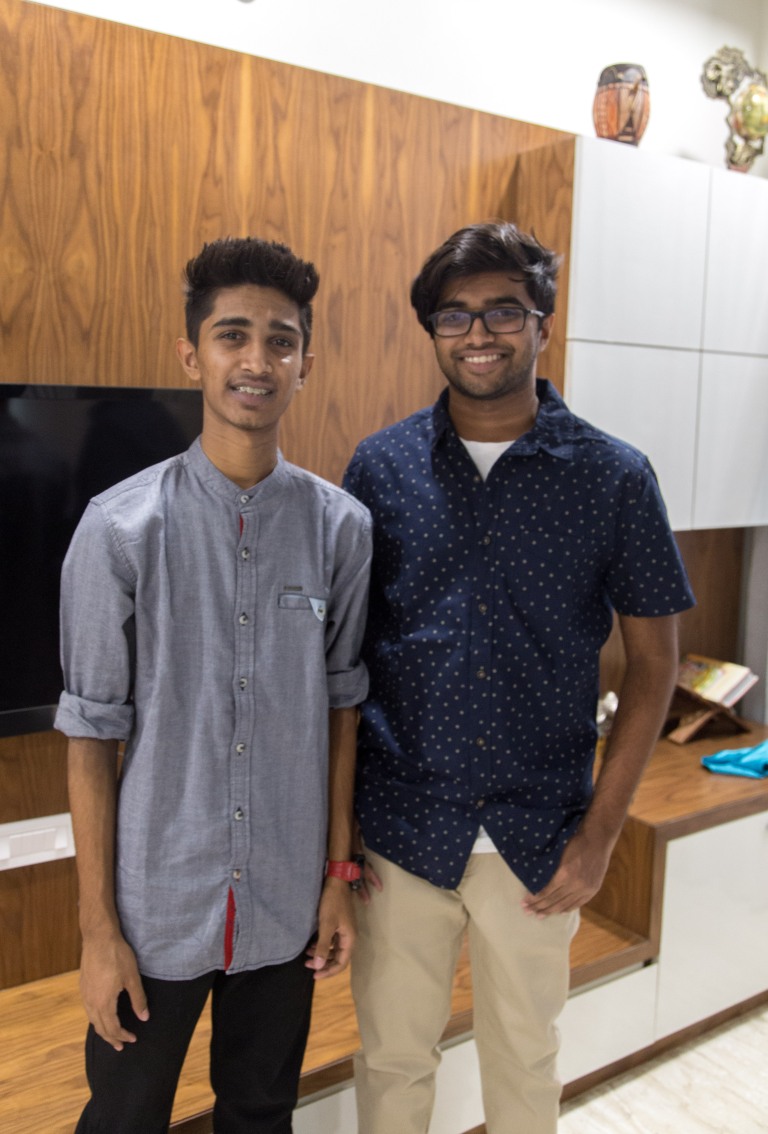 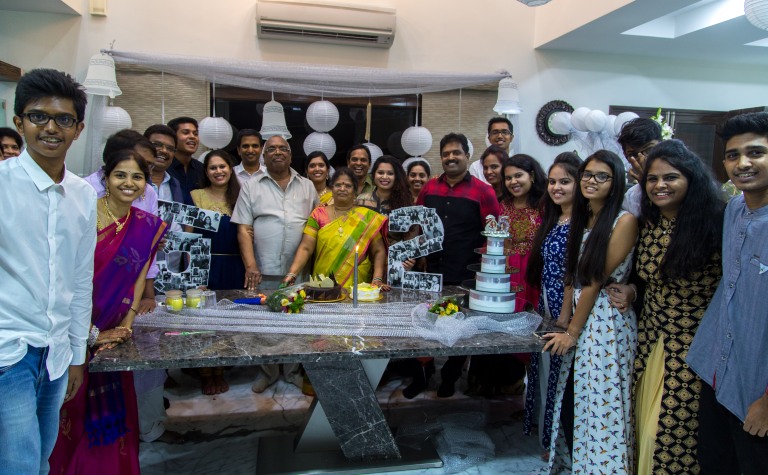 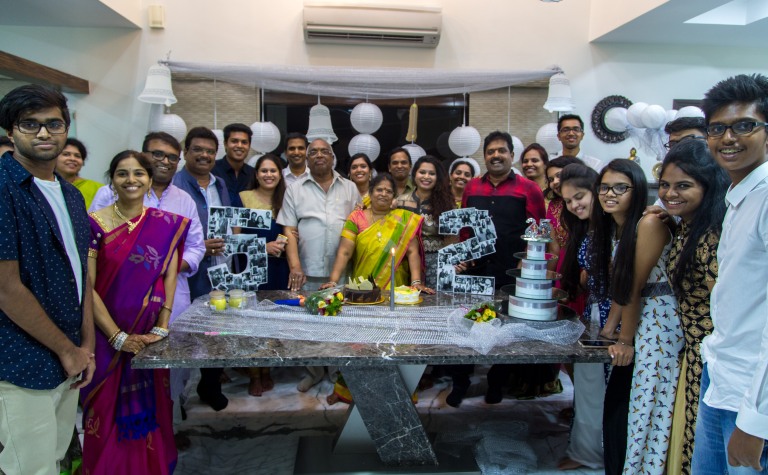 One thought on “Wedding Anniversaries in the Family !!”