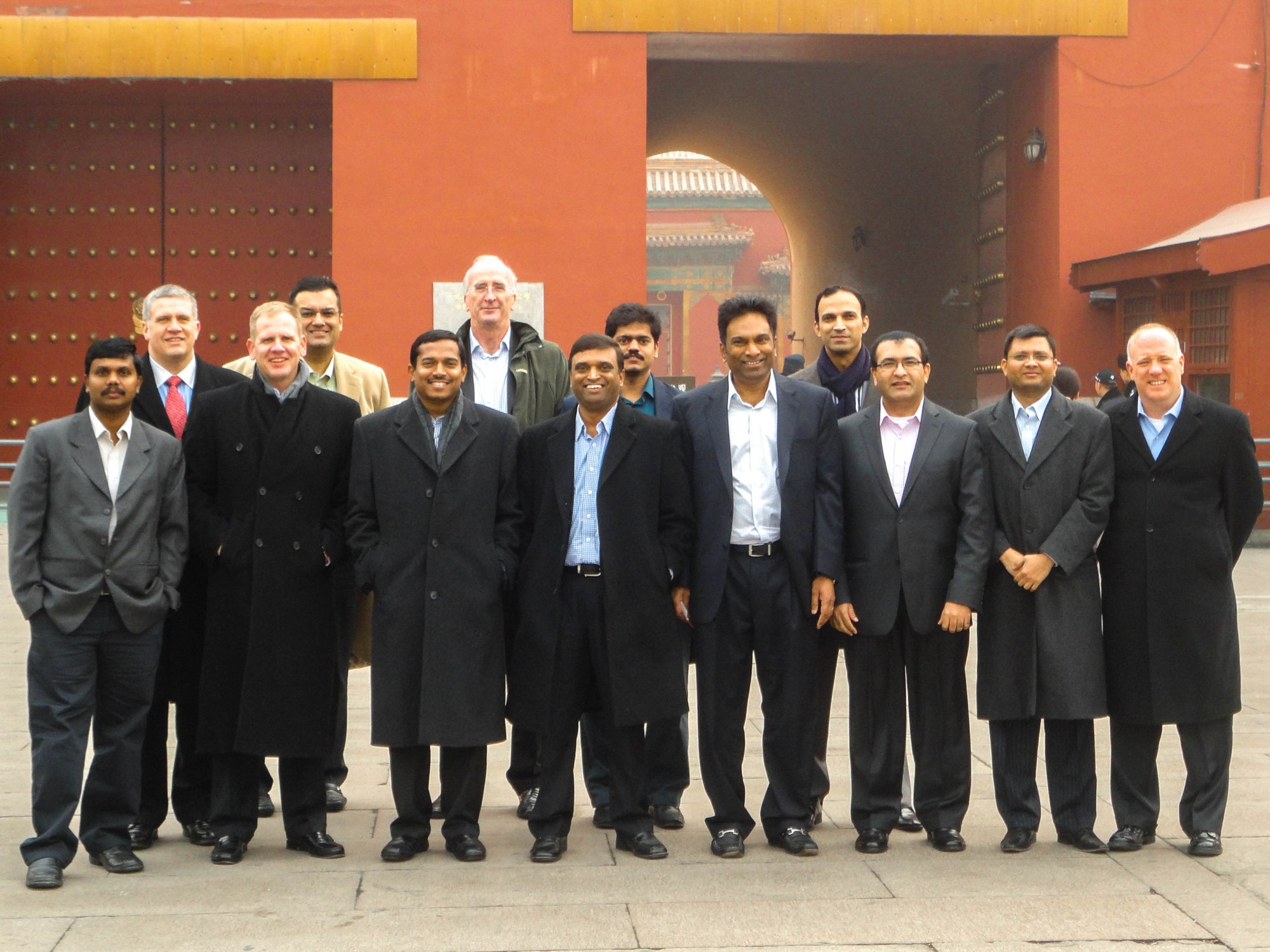 This week marks the 5th anniversary of my first visit to Beijing and Shanghai.  Thanks to FB alert, I have used my idle time of this weekend to pull the snaps and tiny footage from my pre-blogging days to stitch below footage and started writing few lines of memoirs from my AppLabs days.  If you were from AppLabs, you will be more than happy to see all the familiar faces.

In 2011, Sashi chose to conduct an annual strategy meeting in the Ritz hotel in Beijing. All the function leaders from various locations had converged in China.  It was economically also made sense to do it in China, than in any other resort in Hyderabad. I, Raj, and Kalyan had extended 3-day meet by another two days to check out Shanghai.

This video shows glimpses of our 120 hours in China in just about 120 seconds, including footage of Ashwin doing his session on COE Innovation in a bus while we were heading to the tourist attraction of Beijing (as we were running out of time), and our tryst of walking around popular places in Beijing and Shanghai.

It wasn’t really easy to be on our own, especially in Beijing.  We were given a hotel card with address/instruction in English & Chinese.  We were often asked to have a cabbie call the hotel receptionist, and use that person as the translator for our conversation.  It was equally frustrating and yet funny to hang around Beijing.

We took a subway in Shanghai (which appeared as big as NYC downtown, or larger too) and were completely clueless about signage.  Except for train number, everything was in Chinese.  We took much talked about the bullet train which operates on Magnetic Levitation principle. It zoomed from Airport to Downtown in just about 10 minutes.   We reached our destination, just when we thought of settling down in our seats, after few snaps.

We wanted to eat Chinese food in China, and it was so difficult to order stuff from the menu. I  think Chinese food in India is way tastier, thanks to heavy localization using our spices. 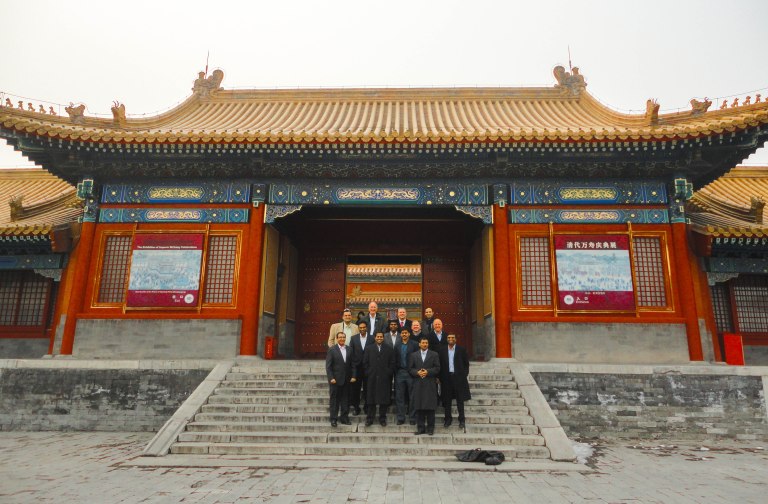 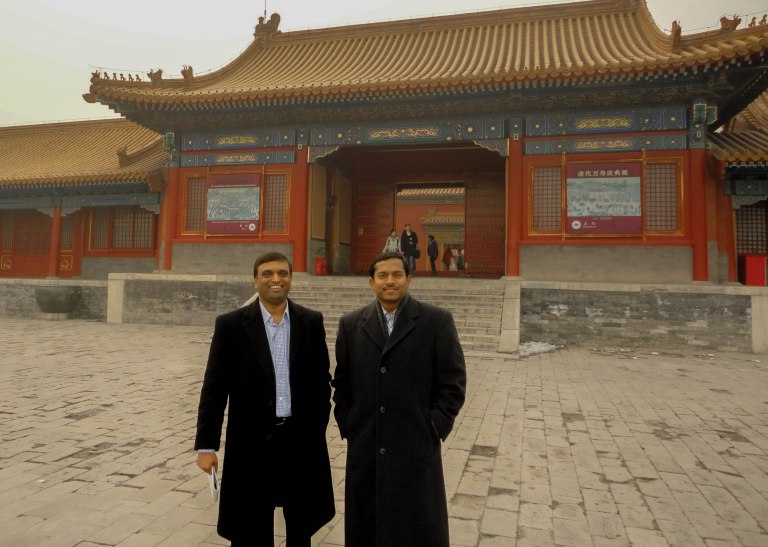 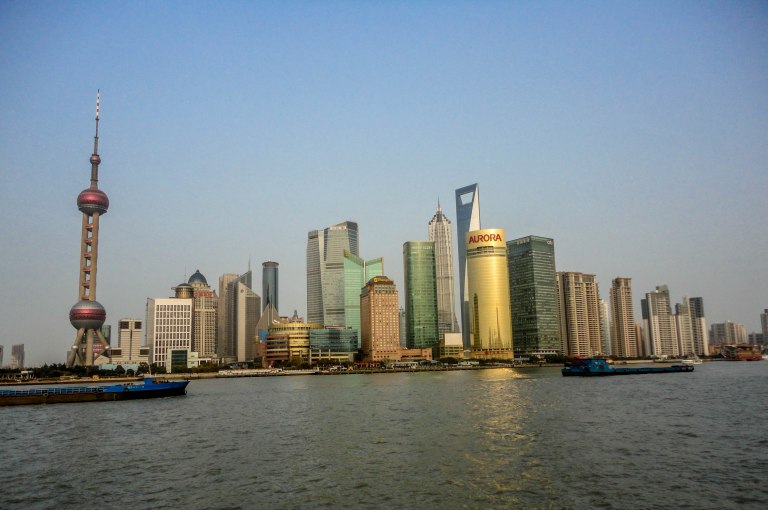 2 thoughts on “在中国的商务会议 – Conclave in China”