Entire clan spent Diwali evening at Dad’s place. There was more noise inside the house, than the noise from fireworks outside. Because everyone was grooving to new hit song from Bollywood flick “Prem Ratan Dhan Payo” which is opening in the theatres tomorrow. PRDP title was song was going viral for weeks not, and there were many dubsmash clips floating around the net for some time. I had told my gang that we would do a dance sequence based on the PRDP theme. However, none prepared and showed keen interest.   So, it took about 30 minutes of persuasion and cajoling to get the entire crew to groove to the song. It was lot of fun as you can see from the footage.   It was so much fun, that none of the kids wanted to go out to fire the crackers. Food was ordered from Annapurni and it was awesome, and it was complemented by homemade roti and alu bonda.

Here is our ode to Prem Ratan Dhan Payo 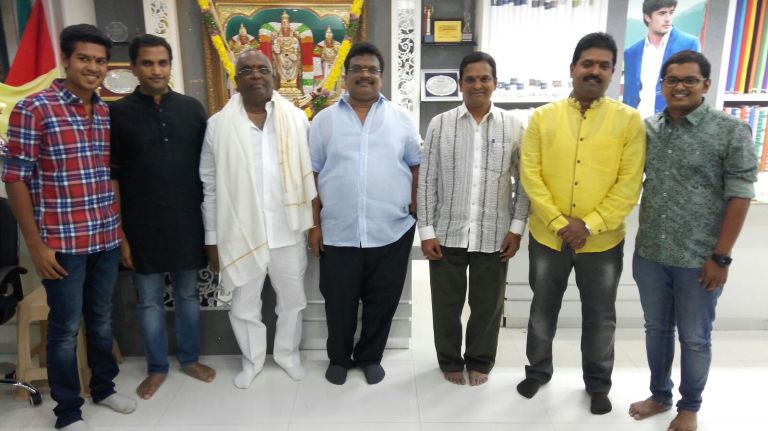 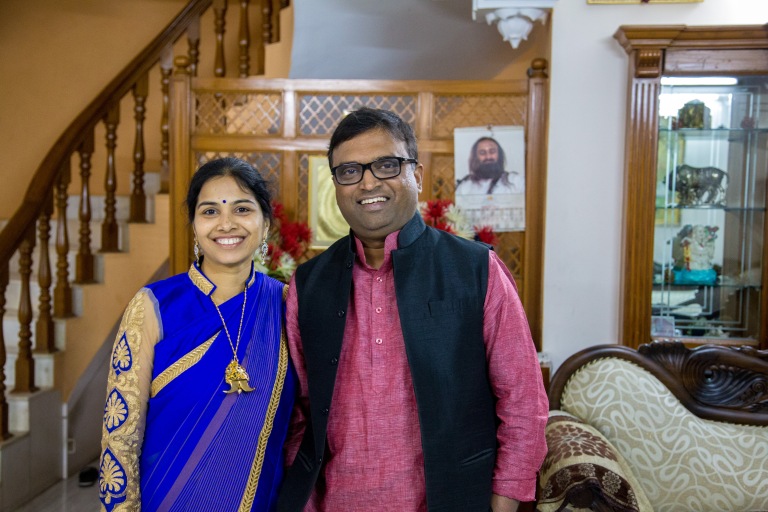 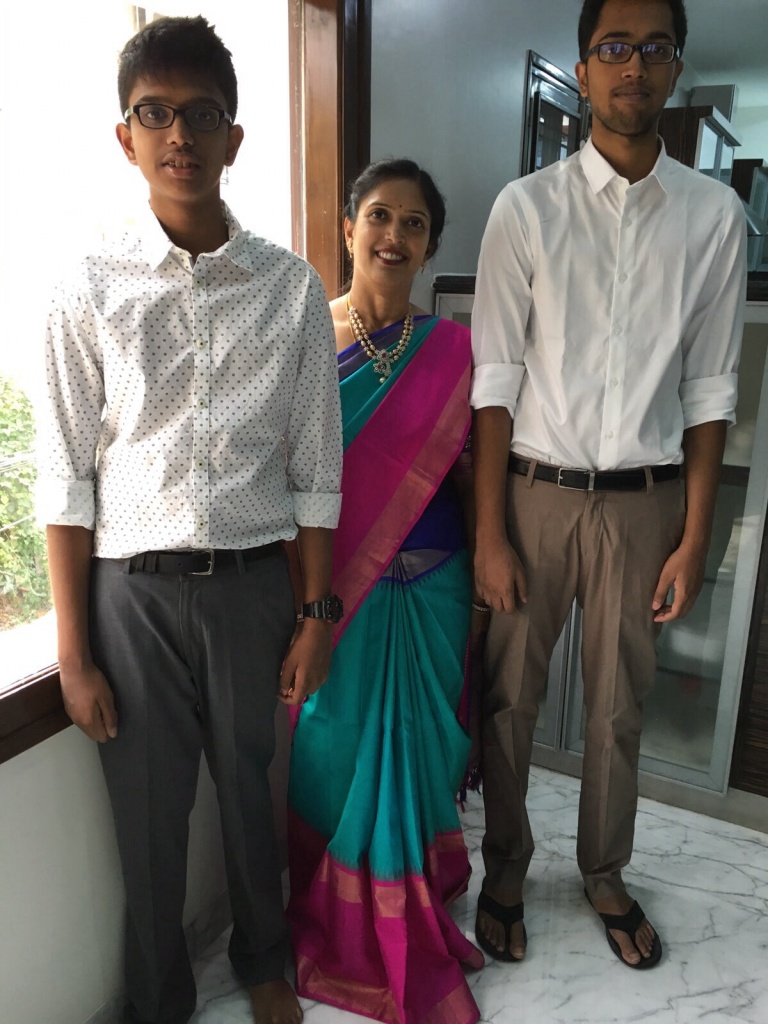 I saw PRDP this morning along with Radhika, as Aniketh said he will not watch Salman movies, and Revanth went for exam. We went to movie 20 minutes late, because of hectic morning.  Since this is not Sherlock Holmes movie, it took only 3 minutes to follow the story.  Story line or script is not new, but the movie kept us interested for entire duration (barring last 10 minutes or so).   Movie canvas is grand and extravagant.   Songs are a delight to watch on the screen.  You will love the songs more, once you see the movie.  Salman acting is quite sobre, and feels like reprise from Bhjarang Bhaijaan.  There is no big villain in the movie, so no tense moments or emotions on that aspect.  Salman and Sonam pairing is cute, and delight to watch.  You won’t regret watching the movie with entire family. There isn’t a single obscene moment in the movie, and there isn’t major overdose of  Karan Johar type of emotions too.  Watch it for extravagant canvas, and songs.

During interval of PRDP movie, I went to the canteen. Ordered popcorn. Gave her INR 500. Lady said, no change. I said I would give my card. She said, OK. I gave her the card. Took the popcorn and went to the seat. After 10 seconds, I realized my wallet is missing. Since I have habit of leaving stuff on the counters, I went back to canteen. They said, they do not have it or seen it. I went back to my seat. Radhika was concerned on contents of the wallet. I said, ‘do not worry. Let us enjoy the movie” and that someone will give the wallet to lost and found, betting on my faith. We went to the popcorn counter again, at the end of the movie. They said the same again; no wallet found and asked me to check with security. Security guy after 5 minutes went inside and came back with my wallet, with all contents intact. They said, they found it on the floor. Yes, I need to be more careful and do not abuse my faith