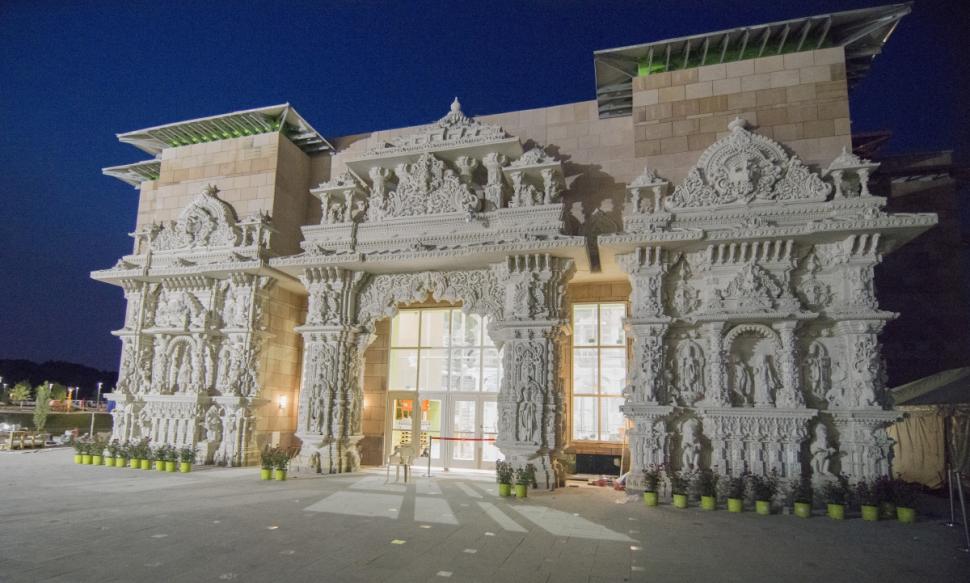 I had learned about Swaminarayan temple of Robbinsville (in New Jersey) via various media networks last year, when it opened to the public. I was quite fascinated with interiors and exquisite architecture which Swaminarayan temples are quite famous for. I fell in love with Swaminarayan temple, when I had visited Akshardham for the first time in New Delhi, which was huge, ultra clean, intricately beautiful and it’s massive statues, and the way story of Swaminarayan was told and unveiled. It is the cleanest and most beautiful temple in entire India. So I had made a mental note to visit Swaminarayan temples in as many cities as possible.

I had a chance to visit latest Swaminarayan temple in NJ last weekend, by taking a one hour drive from Philadelphia, and meet my high school buddy and niece over there. Here are few pics from the visit.

The stunning $18 million structure is only the sixth traditional BAPS mandir in North America that is made entirely out of stone. The intricately carved temple features 98 pillars and two large domes made from Italian marble, encased in a larger building to protect it from the Northeast’s volatile weather. Nearly every foot of the temple is decorated, from the mosaic stone floors to a ceiling carved with lotus flowers. There are 44 representations of the elephant god Ganesh in the building and 236 images of peacocks. The temple opened with a murti pratishta ritual on Aug. 10 (2014), a ceremony that invited the spirit of the deities into the sacred statues. Dedicated to Bhagwan Swaminarayan, the structure was constructed with the help of thousands of volunteers who helped piece the sections of the mandir together over three long years. 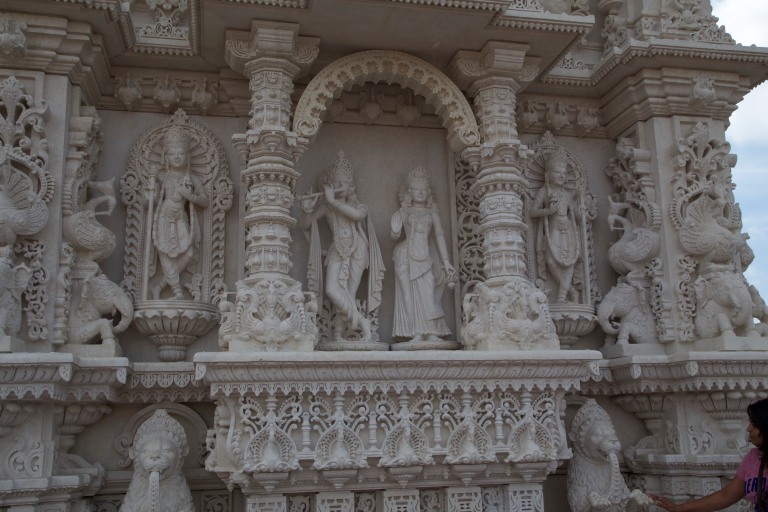 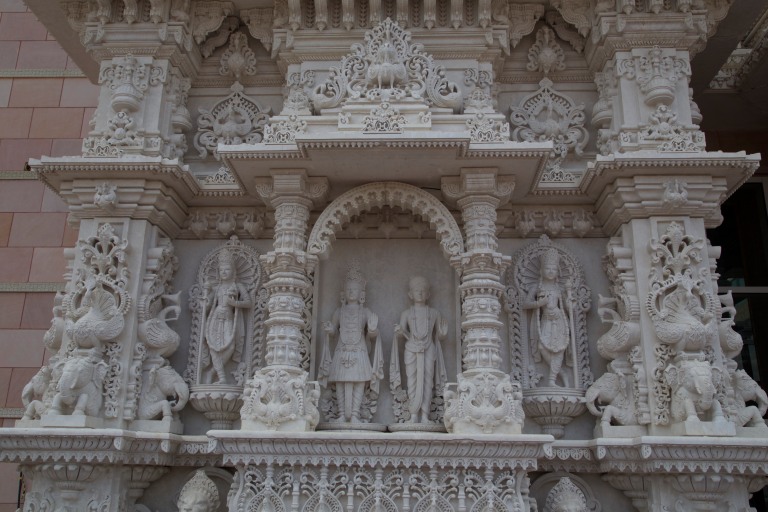 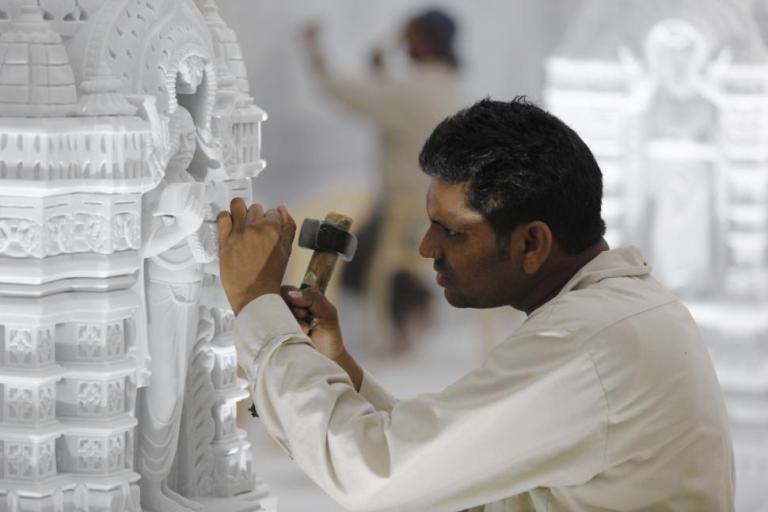 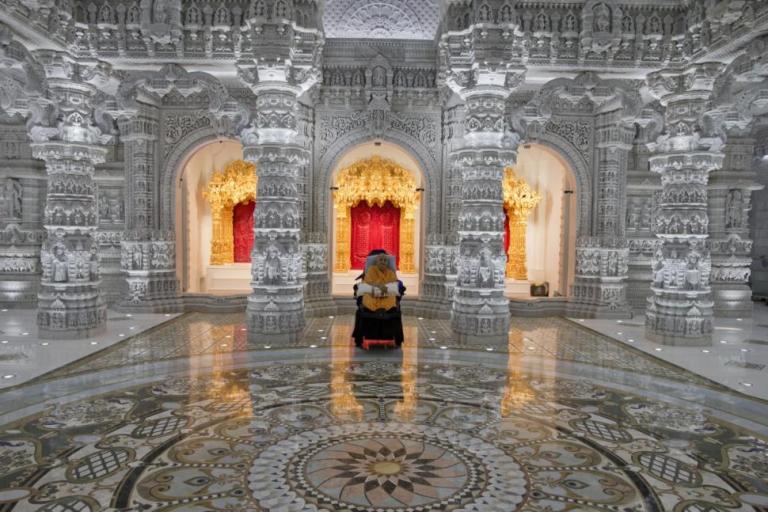 7 thoughts on “Swaminarayan Temple in NJ”