Early morning today, Aniketh and I had a chance to attend international yoga day organized by Hyderabad Art of Living team, and Sports Authority of Telangana State, while Radhika was in another district organising yoga camps.  I thought I would bring awareness on celebrations in Hyderabad via this video, and convey kudos to excellent event organized by AOL team of Hyderabad. Here is the video, and few snaps in the blog.

From Wiki on International Yoga Day:

June 21 was declared as the International Day of Yoga by the United Nations General Assembly on December 11, 2014. Yoga, a physical, mental and spiritual practice having its origin over 6000 years ago in India aims to integrate the body and the mind

The declaration of this day came after the call for the adoption of 21 June as International Day of Yoga by Indian Prime Minister Narendra Modi during his address to UN General Assembly on September 27, 2014 wherein he stated:

“Yoga is an invaluable gift of India’s ancient tradition. It embodies unity of mind and body; thought and action; restraint and fulfilment; harmony between man and nature; a holistic approach to health and well-being. It is not about exercise but to discover the sense of oneness within yourself, the world and the nature. By changing our lifestyle and creating consciousness, it can help us deal with climate change. Let us work towards adopting an International Yoga Day.”

In suggesting June 21, which is the Summer Solstice, as the International Day of Yoga, Narendra Modi had said that the date is the longest day of the year in the Northern Hemisphere and has special significance in many parts of the world.

From the perspective of yoga, the Summer Solstice marks the transition to Dakshinayana. The first full moon after Summer Solstice is known as Guru Poornima. According to Sadhguru Jaggi Vasudev, in the yogic lore, the first transmission of yoga by Shiva, the first Guru, is said to have begun on this day. Dakshinayana is also considered a time when there is natural support for those pursuing spiritual practices.

Here is the video: 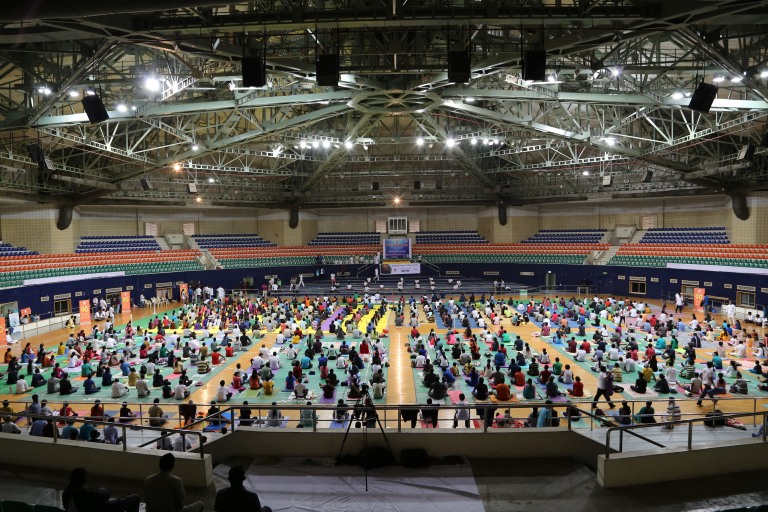 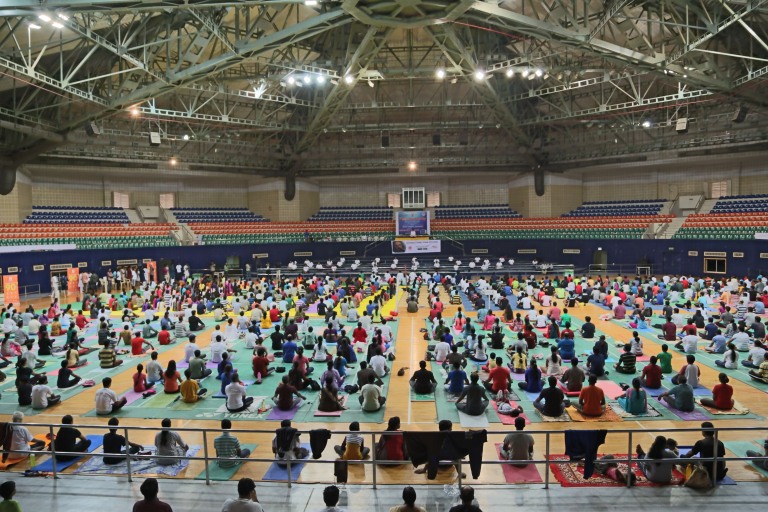 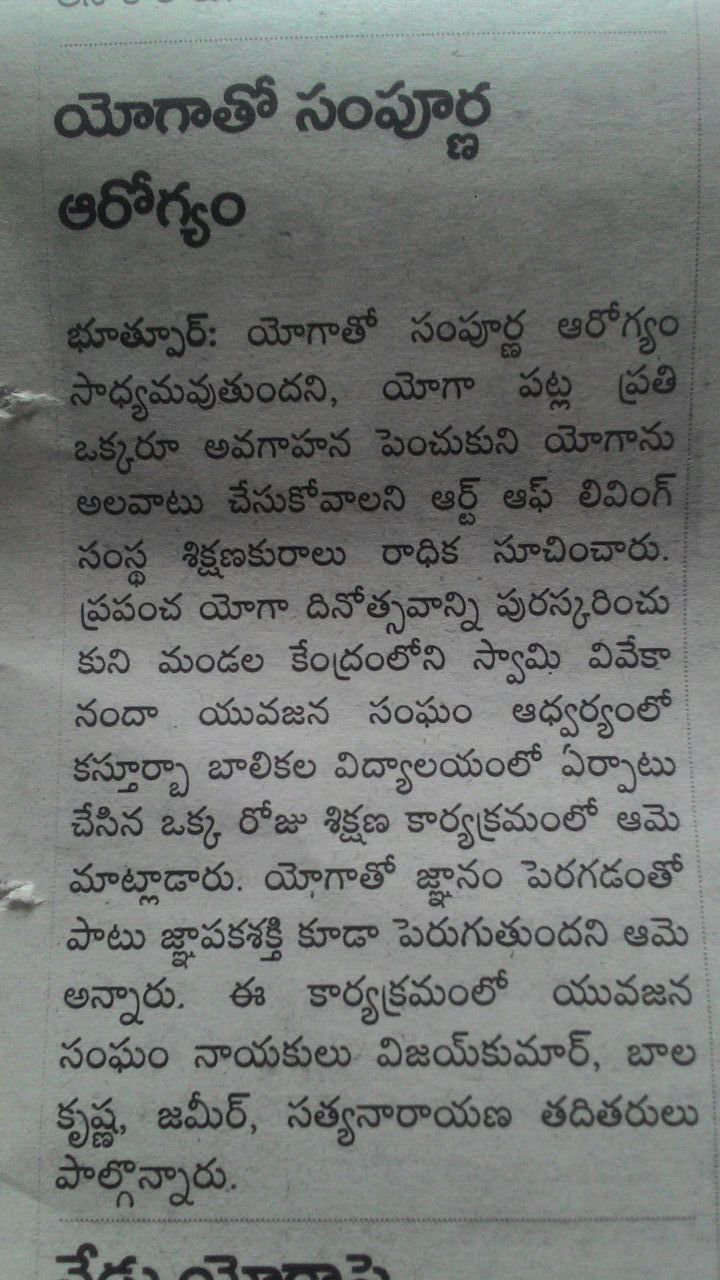 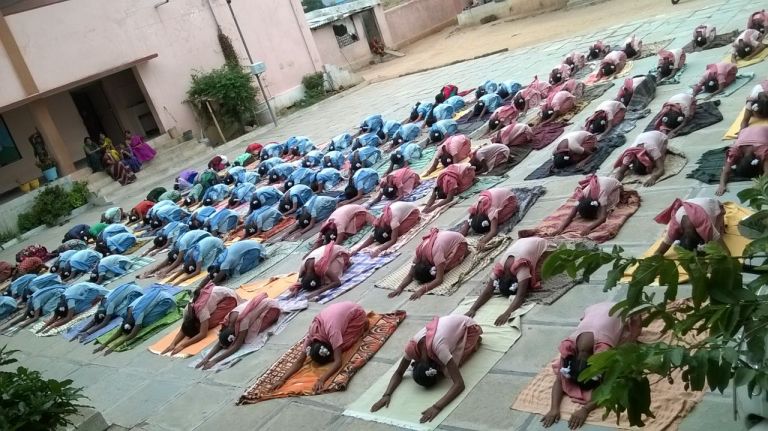 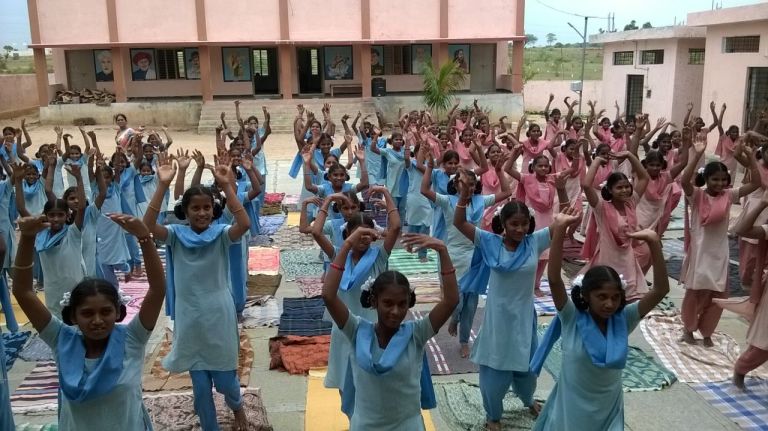 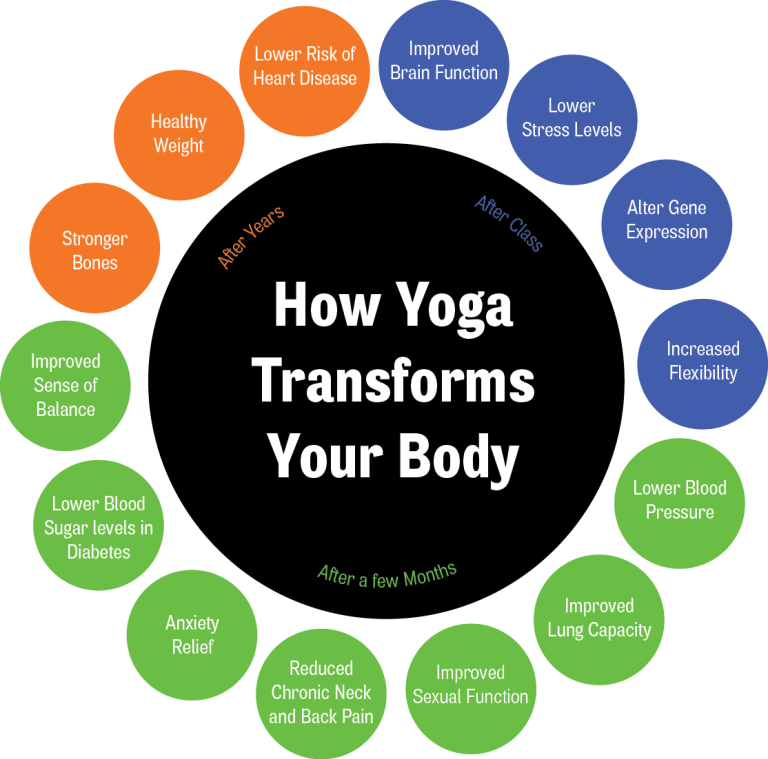