I woke up this Tuesday Morning to the Vedic chants of Agni Karya, and Gayatri Manthra at 7AM. I followed sleepily to the area where the chants were originating from, and saw my overnight guests (4 native Argentineans, and 1 native Brazilian) performing agni karya in picture perfect tradition. I felt happy and sad at the same time, that many of locals do not even know how to chant these, forget about following a ritual even during key festivals.  I quickly grabbed my Camera and shot the beautiful footage of these international visitors practicing and chanting vedic rituals.

Candelaria,  Josefina, Martin, Daniella are native Argentineans, where as Illana (a popular singer based in Brazil) have been introduced to AOL in their native countries, and came to India to spend few months at Bangalore Ashram to become AOL teachers, and also to become Guru Pundits.   They came to Hyderabad, to visit various backward communities to teach Hygiene, Spirituality, and conduct Satsangs. Radhika hosted them at our place for two nights, and then accompanied them as part of Anugraha Yatra (Blessing Tour) around the districts of Mahabubnagar.

It was an endearing experience to learn about about their journey to “PATH OF KNOWLEDGE” and sincere attempts to embrace and appreciate rich culture, and most importantly help promoting it.  Josefina and Martin met for the first time during their Teacher Training Course in Bangalore, and got married in Ashram. See beautiful pics from their wedding incuded in the below blog

Only two of them in the group speak fluent English, so it was an interesting experience to engage in intense conversation on each others background and culture, though emotions did not need any translation. Radhika cooked combination of Continental and Indian cuisines, and they loved and gulped all the cuisine that was served.  They commented, “We were cautioned, typical Indian host would be serve lots of food and that we would be pressurized to eat a lot.  However, we are going to enjoy all the food, even if you guys  do not pressurize” 🙂

Illana entertained us with her beautiful rendition of Brazilian songs, while gently playing Guitar.  I have included one of her songs in the below movie clip that I had compiled, as usual as my weekend souvenir in the blog.  As we listened to her songs, we felt as if we were listening to a romantic soundtrack, while having exoitic cuisine, in a 5-star restaurant.

During the Dinner, they listened to story of my wedding with Radhika (which was partly written in my blog titled “How I met my wife?“), with keen interest and curiosity, given that it was an arranged marriage.  Radhika told them, “I have asked my parents about my fiance’ name after I had already saying YES to the marriage with Sai” which further increased the intensity of their curiosity and secret of success of arranged marriages 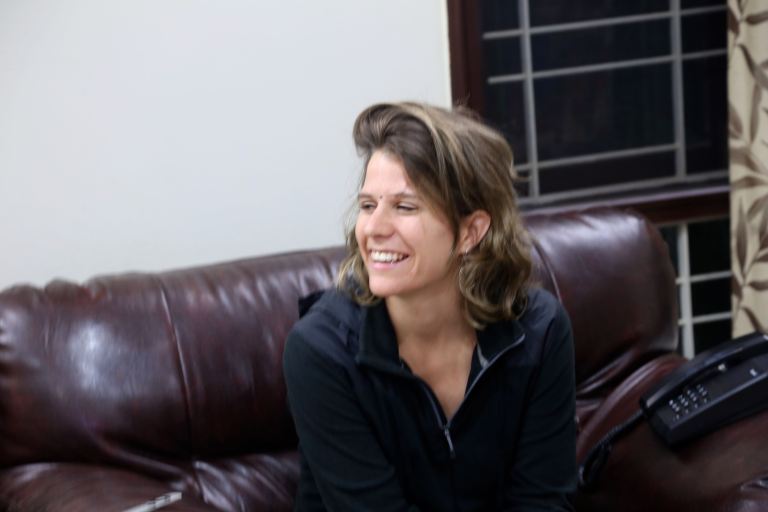 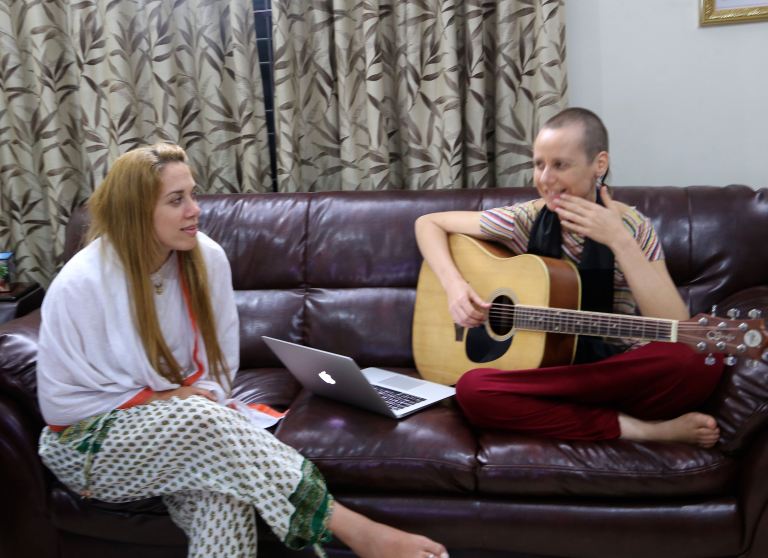 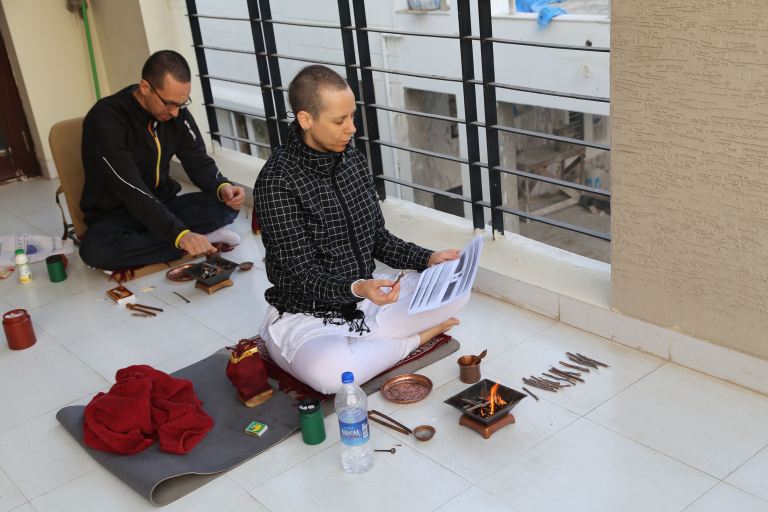 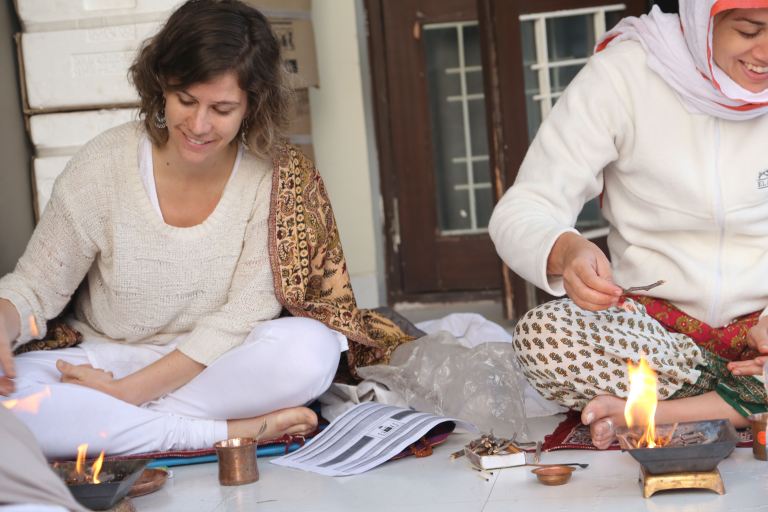 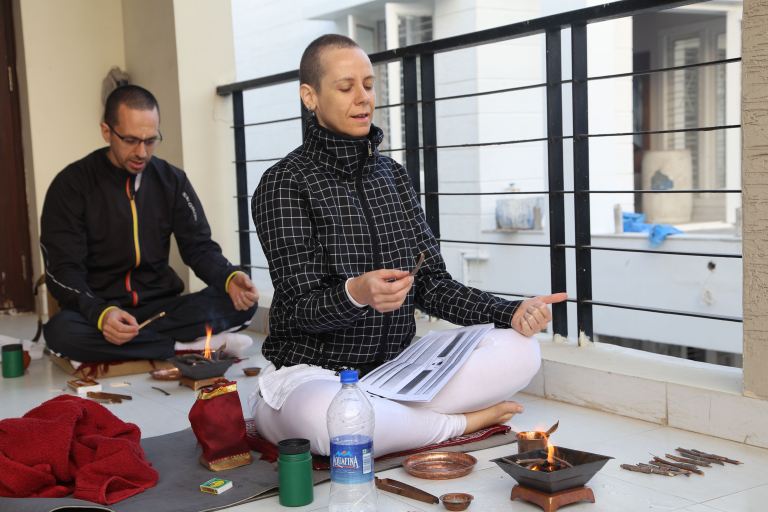 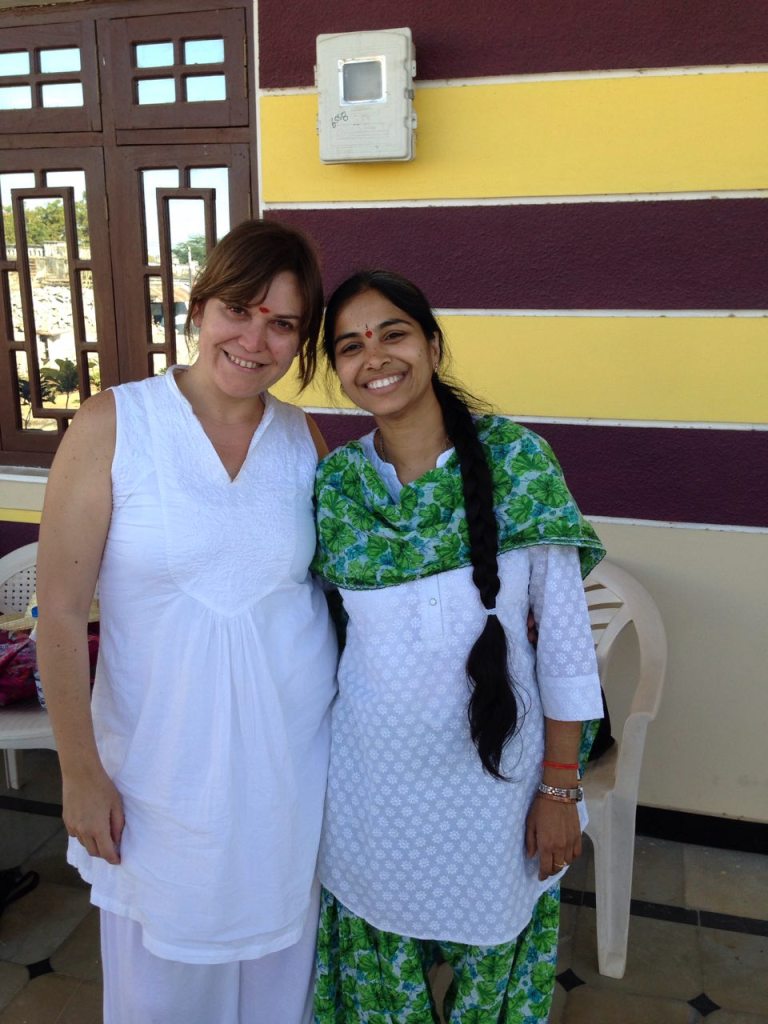 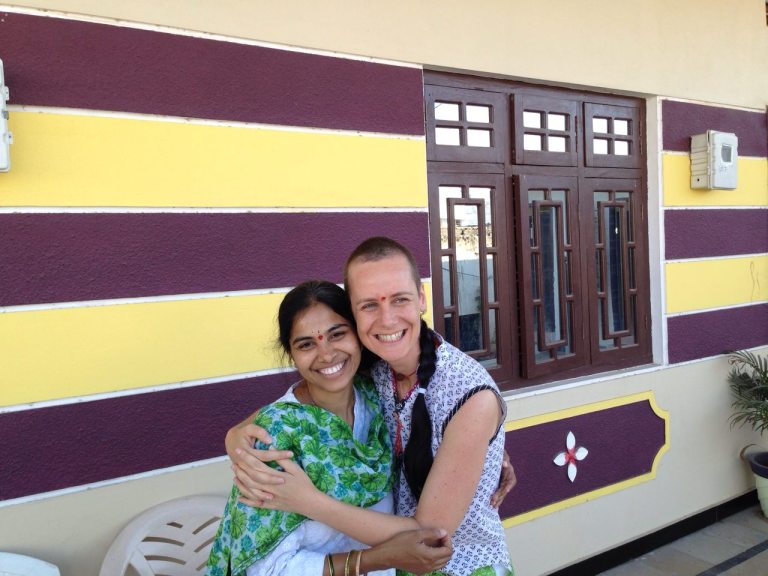 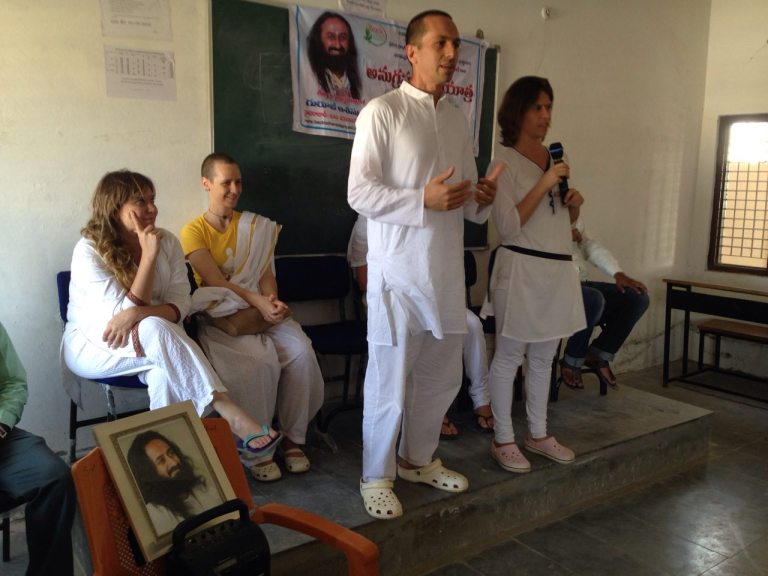