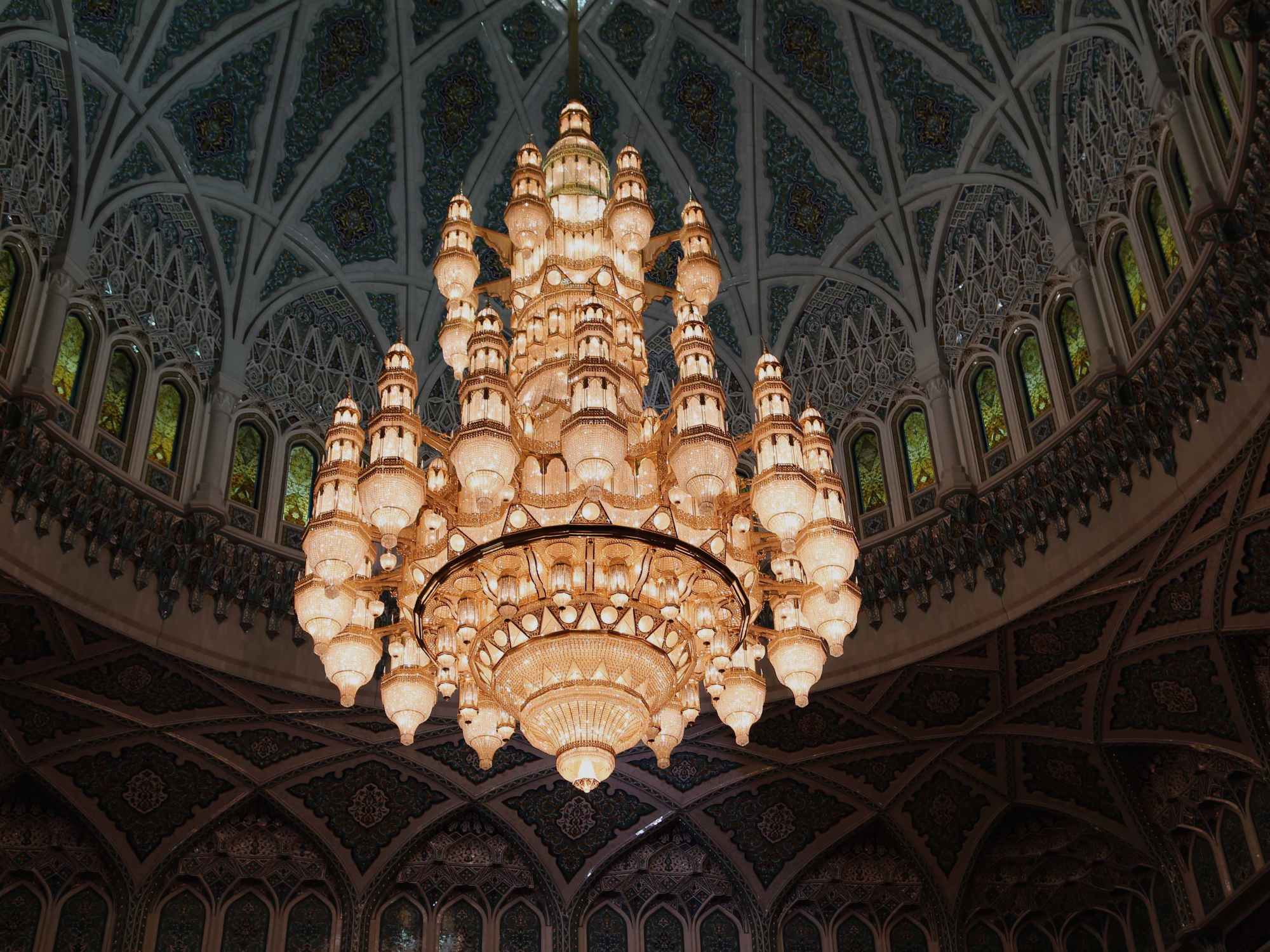 My 30-hr planned to Muscat stint got reduced to 20 hrs as I ended up getting stranded in the HYD airport due to technical issues with the flight. What a shame to be stranded in your own hometown, waiting for 10 hours to get the flight to take off. I spent 4 hours of my daytime in Muscat meeting with partners and business prospects, and rest few hours in the taxi, shuttling between multiple locations.

I stopped at a Grand Mosque for about 45 minutes (which was coincidentally few blocks away from my partner’s office). While returning to the airport, my cabbie (whose family has been in Oman for generations, and featured in the video, and contact details in the blog) said he was in Hyderabad just few months ago as part of his Islamic spiritual yatra.   He proactively offered me to give a tour of old Muscat for about 10 OMR and took me on a long ride to the Airport, meandering around streets surrounded by rugged mountain terrain. I captured most of the footage on GoPro and hardly got out of the car, except at few places. First part of the video has footage from new muscat, and second part has the footage captured around old muscat. If I get time, I write about things I have learned about Muscat that I never knew. It was an eye-opening visit. I would say without a doubt, Oman could be easily added as destination country to be explored in leisure 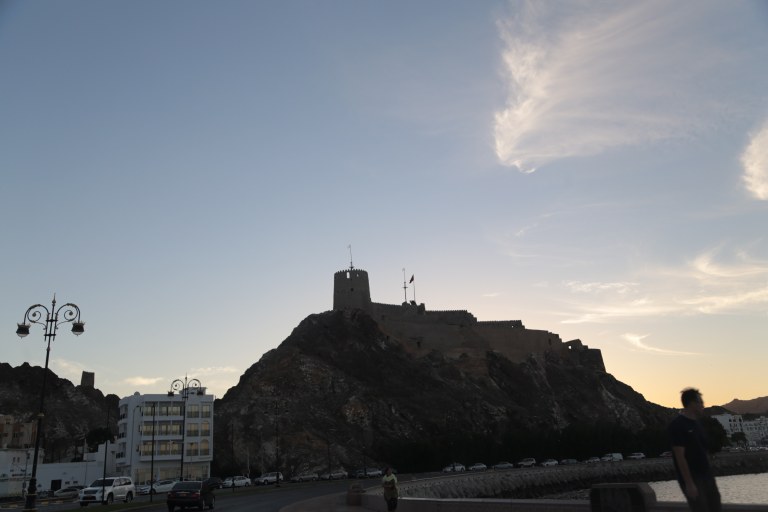 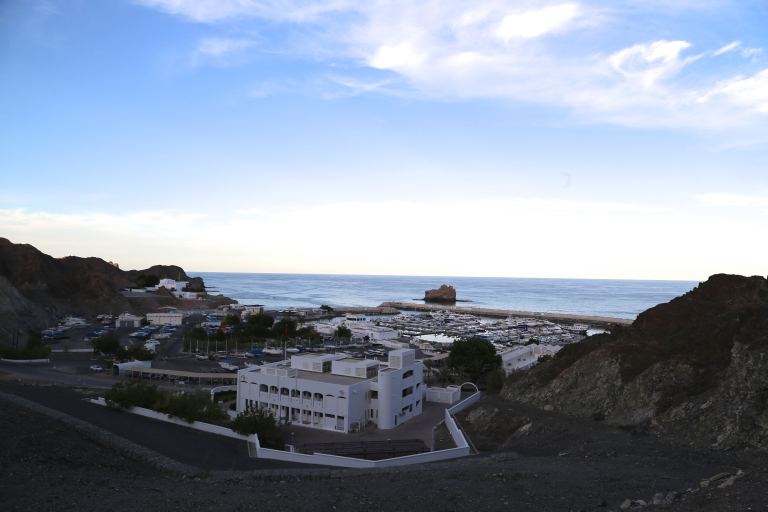 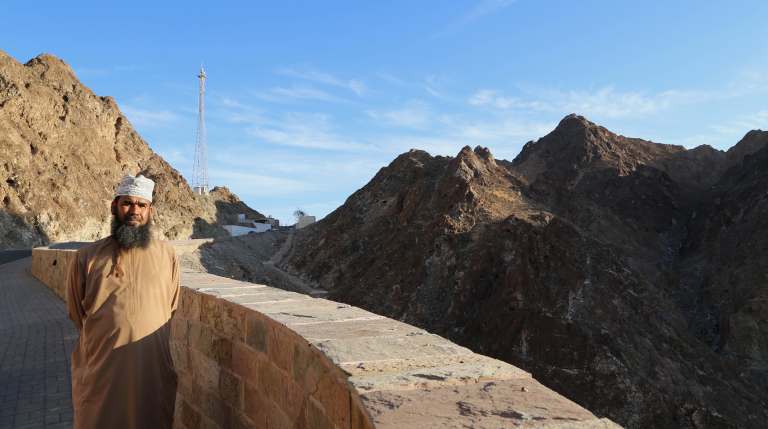 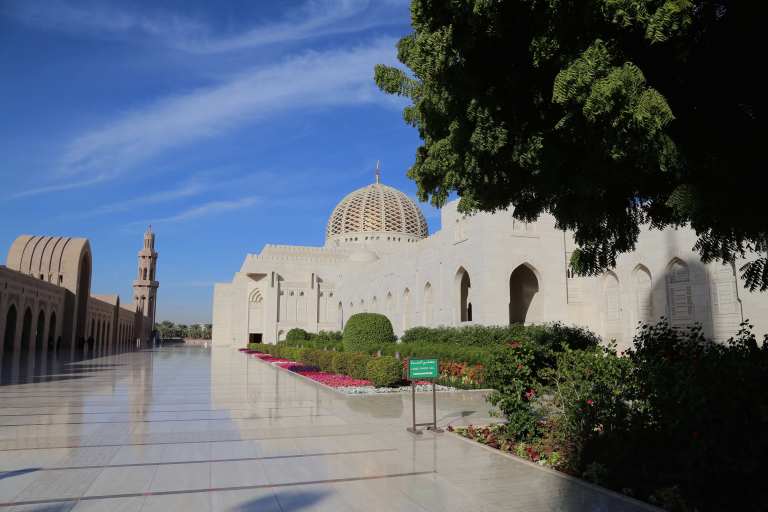 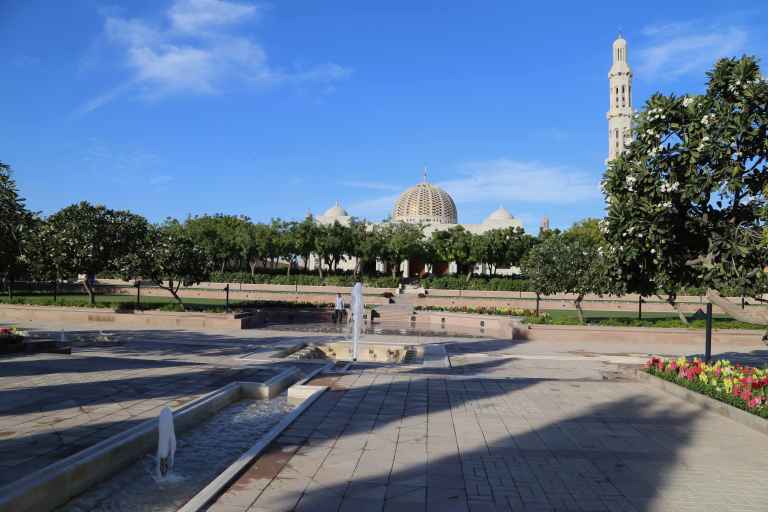 One thought on “Meander around Muscat”