Hyderabad was ranked as “Best of the World – 20 Places You Should See in 2015” list, published in the annual guide of ‘Traveler’ magazine of National Geographic. Inspired by this article Kevin (name not changed) from Canberra, Alex (real name again) from London, and Vijay (Indian Born, Australian Citizen, but not a confused Desi) from Sydney decided to visit Hyderabad though clock did not hit 2015 yet. Inspired by my blogs, they approached me to give them a private tour of Hyderabad in 4 hours.

We started from Ascendas IT Park at 7AM, took a 10-minute stop @ Puri Jagannath Temple, swung by Tank Bund, Assembly Hall, and approached Charminar by 8AM. We took a quick walk around, stepped into Mecca Masjid. Then we had Masala Dosa at Hotel Golconda (resisting temptation to stop at Govind bandi), reached the Fort at 9:30AM. We were the first set of folks to be escorted into the fort, with an awesome guide (who shared us never been heard trivia, such as “Death Door” though not sure how much of it was really true). Since we were the first one to enter the fort, it was like entire fort was made available / opened to us. Then we stopped at Qutub Shahi Tombs, and reached back in the office just after 11.  I have never seen so much of Hyderabad on a single day (in just about 4 hours), since I have born here.  Never been to the tombs either.

Do check out the below 4-minute video compiled from various video/photo clips our 4-hour stint. Panoramic footage inside the fort was shot by my colleague, and will compel you to take a trip to the fort. If you do make it, ask for guide named “Mohd”, though not really sure how many of them are named Mohd there. Do go for the 9AM visit, so that you have a clutter/crowd free visit, and get an opportunity to take snaps without bumping into each other

Yes, Kevin, Vijay, and Alex are real names. But they visited Hyderabad as part of Cigniti’s sales induction program :-). Though I am a born Hyderabadi, and loved to be a local resident, I would not vote this city as “2nd best place to visit”, given there are so many other choices within and outside India. 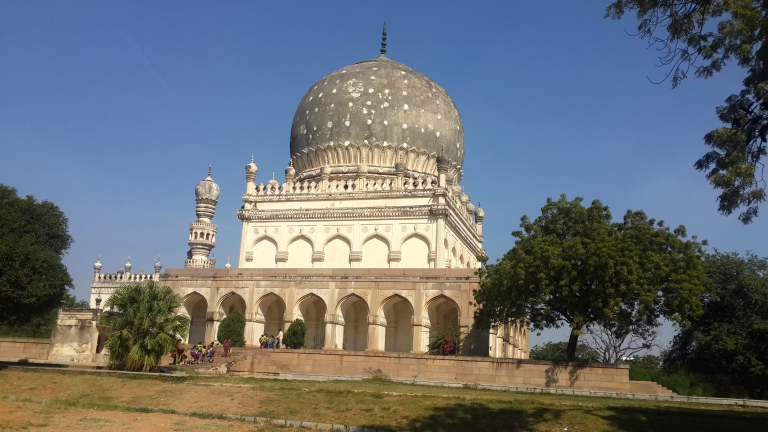 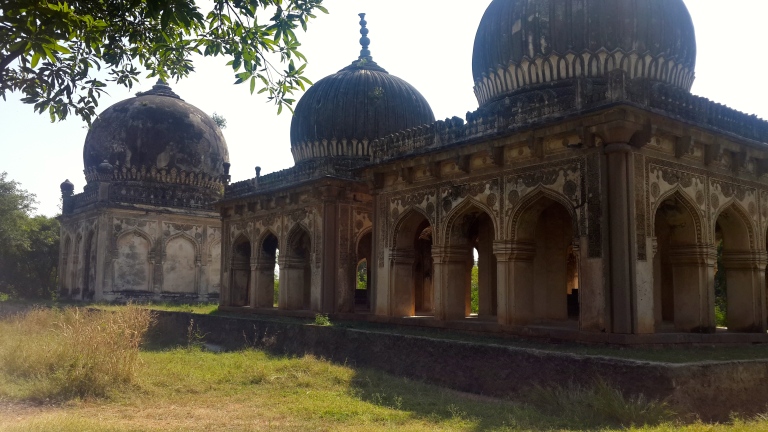 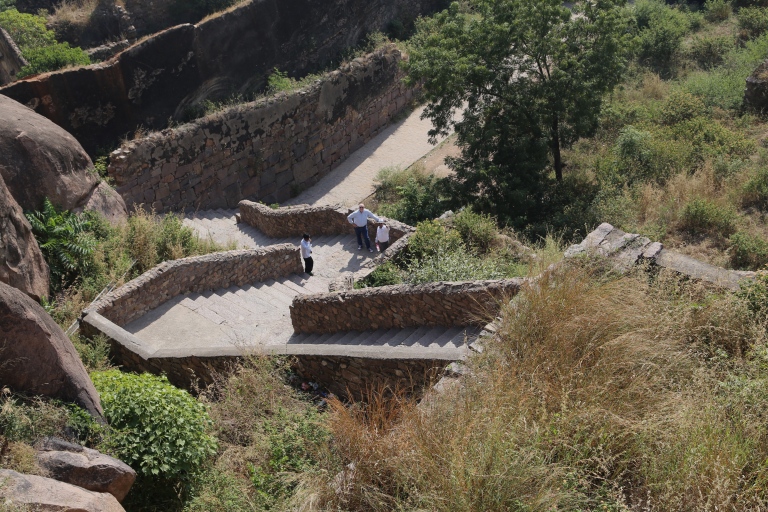 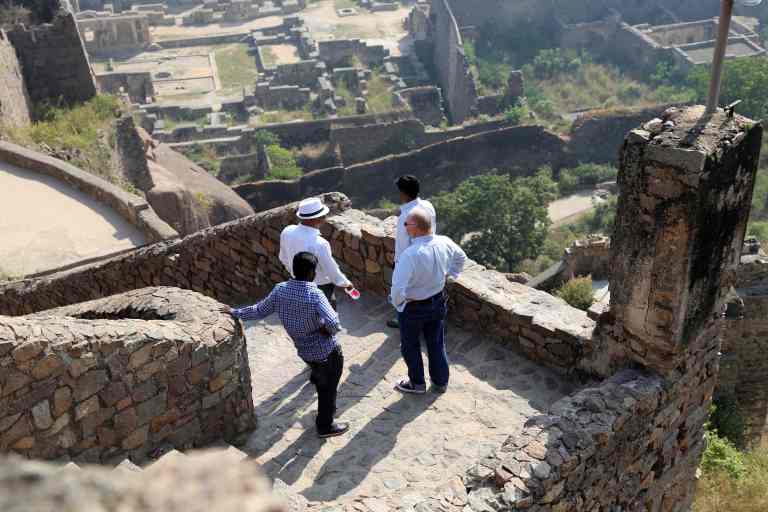 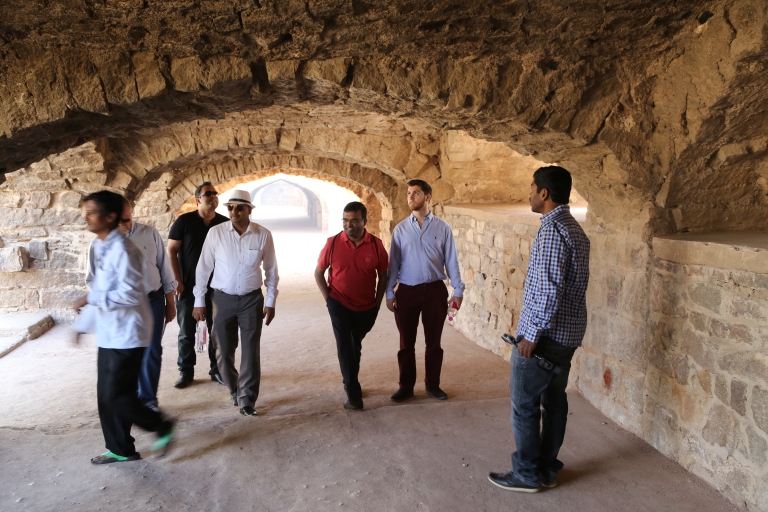 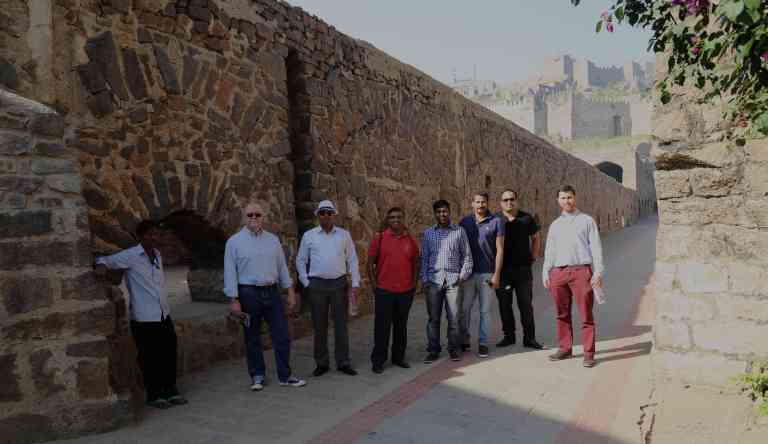 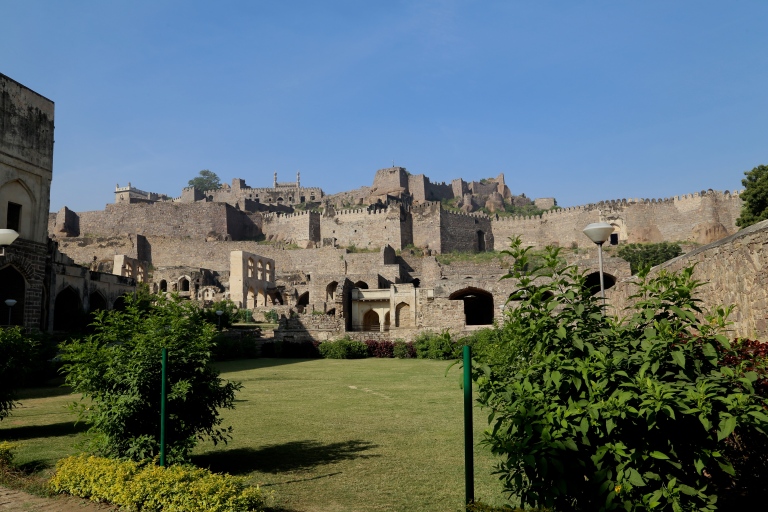 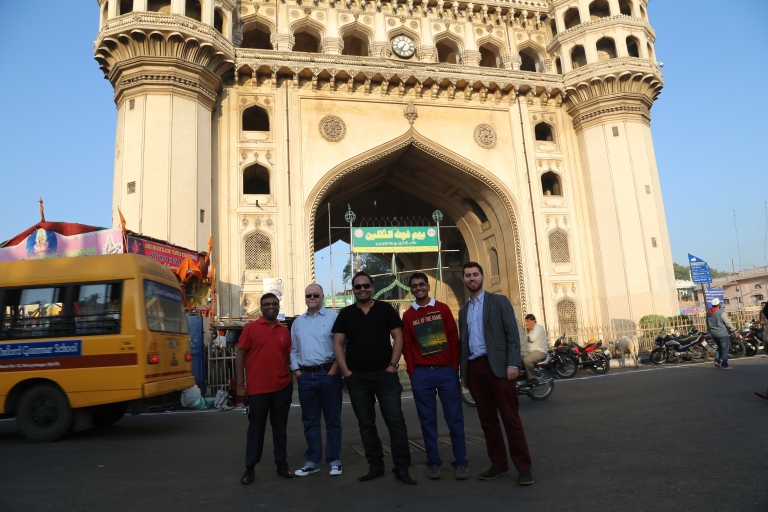