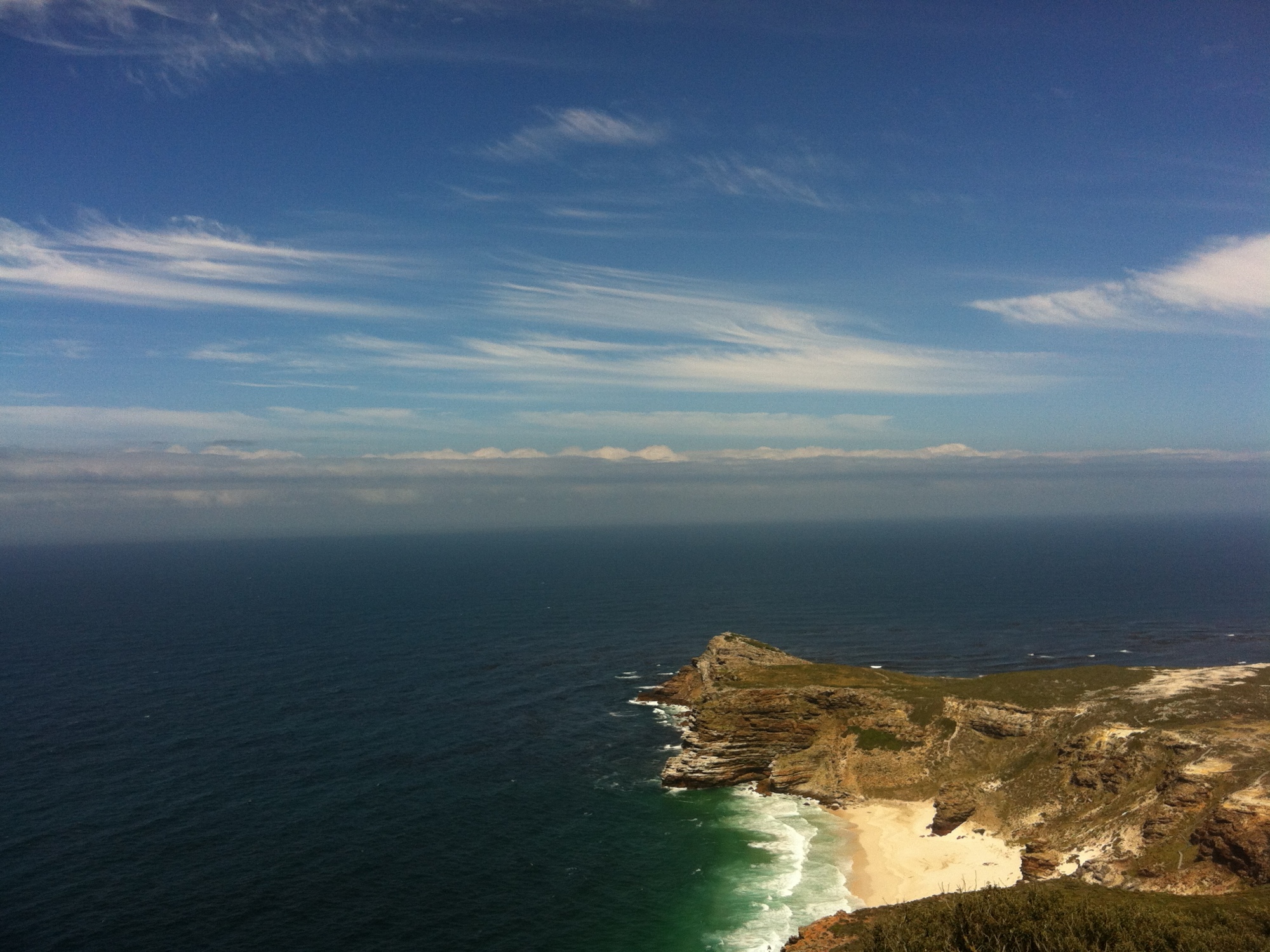 It’s been 4 years precisely since I have been to South Africa (SA), on business. My view of Africa was very limited, incomplete, and wrong prior to the trip. Analogically, it was same as what few in west still thinks of India as a place of elephants and snake charmers. I was completely bowled by what I have experienced in SA for a very brief period that I stayed in few cities around SA, with Cape Town being the favorite place and a place that I have marked as the place to revisit again.

I flew to Cape Town for one weekend I had stayed in SA, to explore Cape Town, and the surrounding places. Since I did not know anyone in particular, I had booked a bed & breakfast place in town (where you pretty much just get a bed to sleep, and then breakfast next day). I rented a car at the airport, and explored the city in self-guided mode, though with little anxiety. I spent half a day driving to Cape of Good Hope, half a day around Table Mountain region, and next day around the town, and explored local vineyards.

Drive to Cape of Good Hope from Cape Town was spectacular and a memorable event. When I reached table mountain national park region, there was no other car or living being for miles. I was little nervous, and when I asked the only guard that I found, he said, it’s because it’s still early Sunday morning. I reached Cape of Good Hope around 11AM. The place was beautiful, and serene. There was no one around within the region that I could see from my eye. I was little nervous to freely walk around and walk to edge of the tip. I quickly walked around, and found the sign “The most south western point of African continent”.   I was excited to be there, wanted to take a photo to prove that I was here. So I took the selfie.

After 10 minutes, I saw a van stopping near by. I went back into my car, and waited for folks to emerge from the vehicle, as the place was too empty. I saw two women tourists getting down and was relieved. I approached them after 5 minutes while they were equally looking at me with apprehension, and asked them to take my photo, and I took theirs too. They were nervous to be alone there. After chatting with them for 10 minutes, I have learned that one of them currently living in Delhi on a temporary business visit.

FROM WIKI: The Cape of Good Hope is at the southern tip of the Cape Peninsula, a little south of Cape Point on the southeast corner. Cape Town is about 50 kilometers to the north of the Cape. Both the Cape of Good Hope and Cape Point offer spectacular scenery, and it is still one of my favorite scenic drives around the world. The first European to reach the cape was the Portuguese explorer Bartolomeu Dias 12 March in 1488, who named it the “Cape of Storms”. It was later renamed as “Cape of Good Hope” because of the great optimism engendered by the opening of a sea route to India and the East.

Vasco Da Gama was also an early explorer to have stopped by the cape. The Cape of Good Hope is the legendary home of The Flying Dutchman. Crewed by tormented and damned ghostly sailors, it is doomed forever to beat its way through the adjacent waters without ever succeeding in rounding the headland.

Here is the 3-minute collage that I prepared this morning using the footage from my archive, which documents my ‘lonely’ drive to Cape Town, and drive around Lion Park. This footage was shot on an average cell phone camera; way before I had access to SLR/GoPro hence the ride would be bumpy 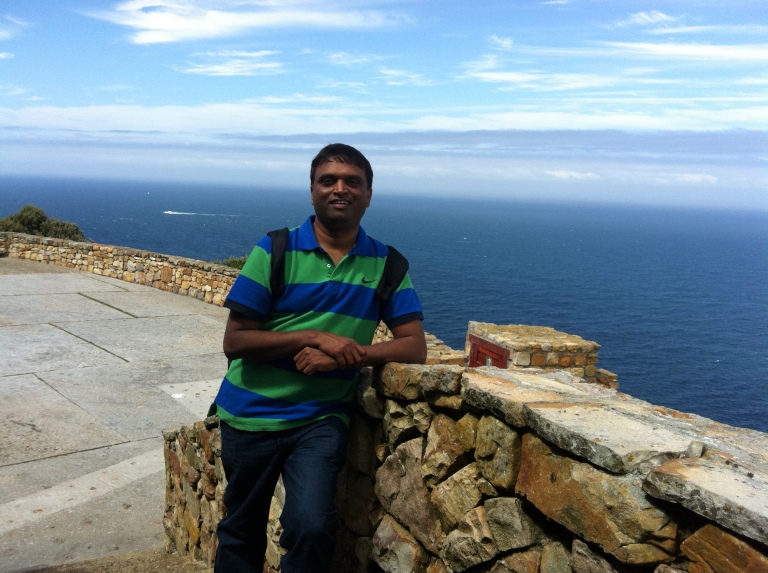 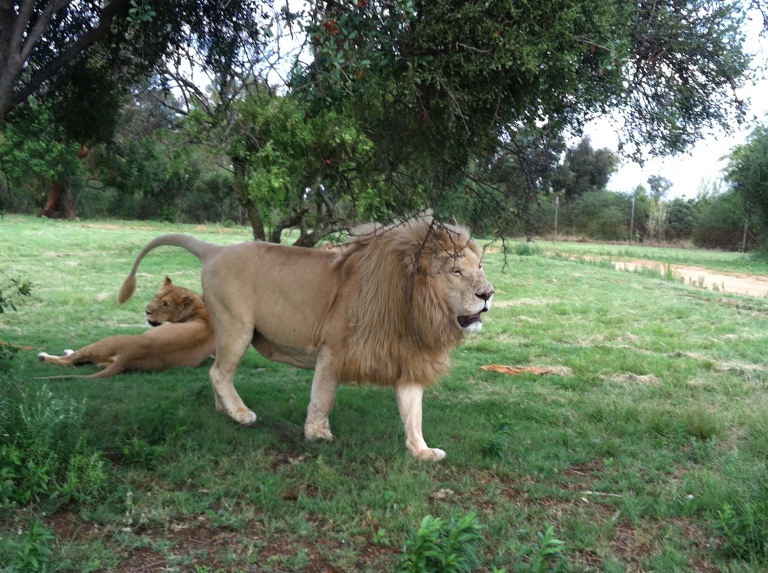 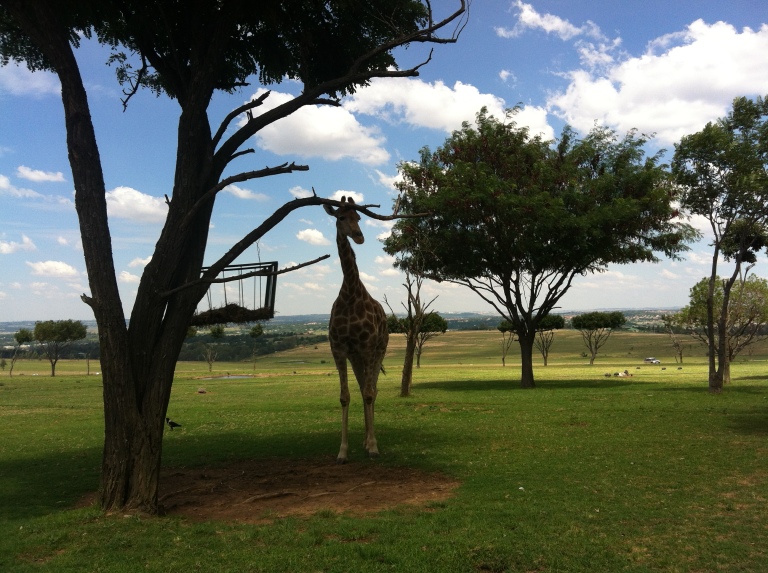 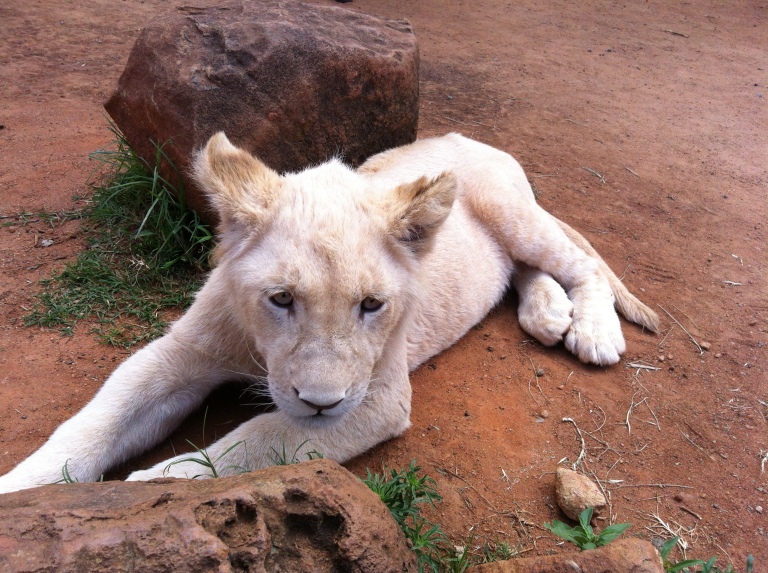 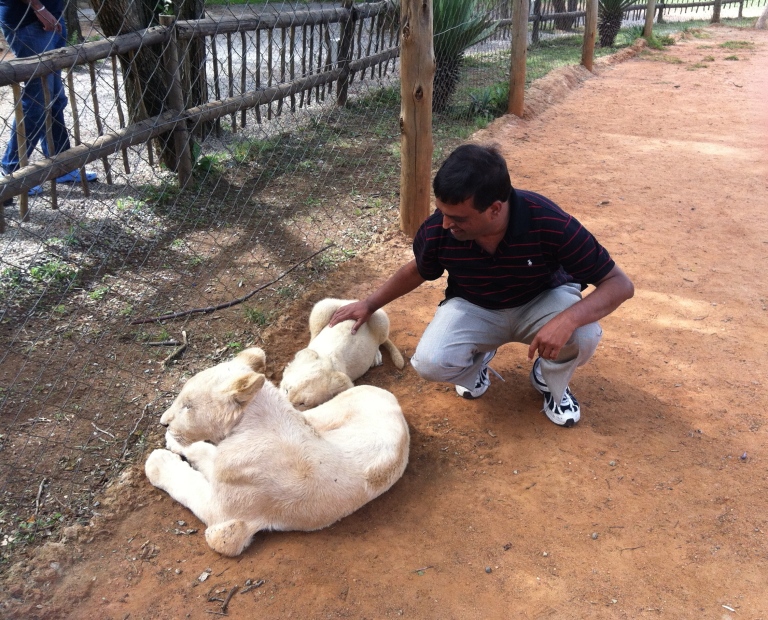 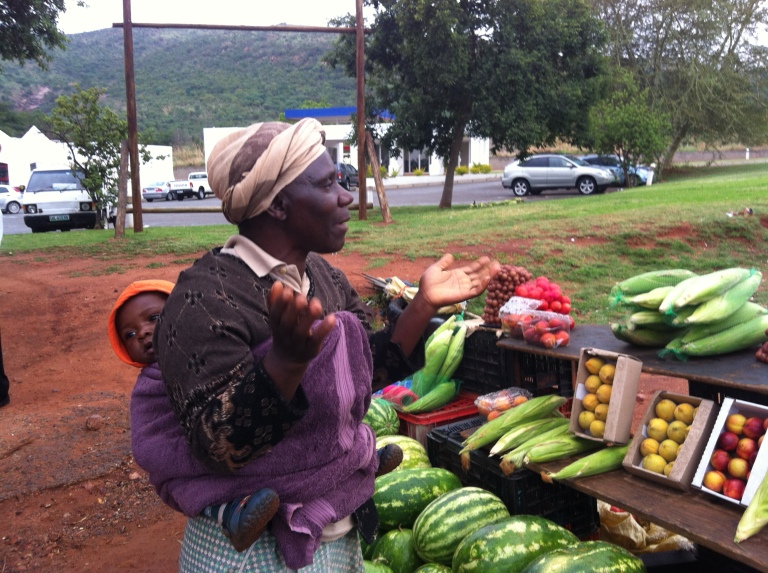 One thought on “It’s South Africa !!”