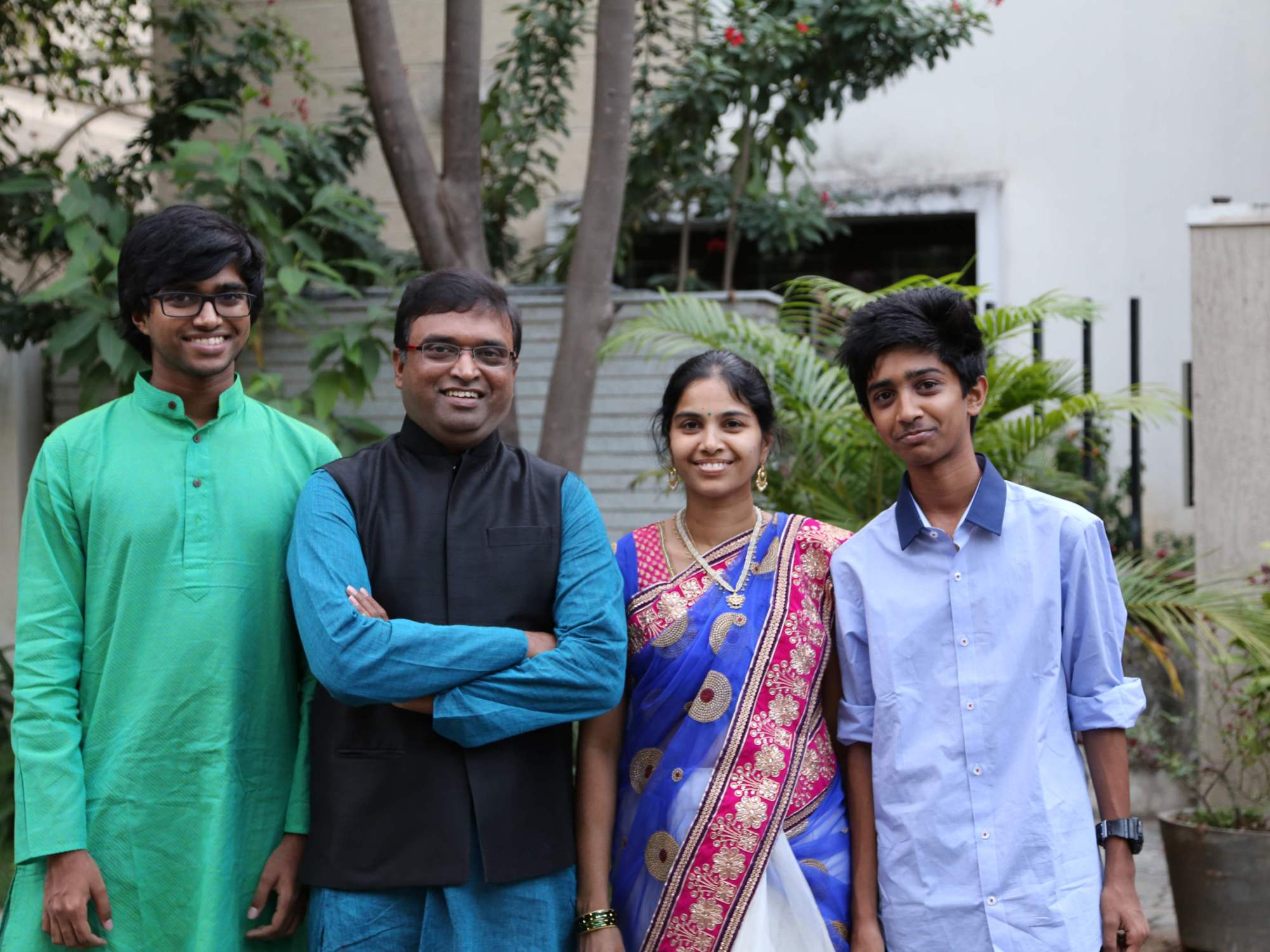 Few decades ago, celebrating Dasara was an extra thrilling event, compared to now. It involved shopping (which was limited 2 or 3 times in a year) for entire family, often together, enjoying family legendary delicacies, few of which were exclusive for the festival period, and all amongst the company of several dozens of multi-tier cousins, uncles, and aunts. My paternal grandmother, who was elder most in the family, was staying with us, which compelled few hundred guests visit our ancestral home to take her blessings. These visits were spread throughout the week. Now it is limited to few dozens over day or two, now that she is no longer there, and primarily intended for receiving blessings from my parents. Similar to what we did last 12 years since I moved to India, I celebrated 2014 Dasara along with my own siblings and the second-generation clan at my Dad’s place. As usual we all went to the temple, assembled at Dad place to exchange greetings and blessings, and enjoyed family cooked delicacies.

Yesterday, I had quizzed folks around me, what is the prime reason for Dasara celebration? Most abstract answer received was, “I think it is something related to do with Ramayana and/or Mahabharata” J. I guess there is a reason for abstractness, as we have been learning about Dasara via so many sources, and interpretations also have been quite localized too.
Most would say, on the day of Dasara (also known as Vijayadashmi), Lord Rama killed the great demon Ravana, who had abducted Sita to his kingdom of Lanka. Rama, who was an ardent believer of Durga, the Goddess of war, prayed to her for the first nine days of battle (hence the name Navrathri) and killed Ravana on the 10th day. In some regions, it is also known as the day which marks the victory of Goddess Durga over the demon Mahishasur. Goddess Durga fought with evils for 9 nights and 10 days. The name Vijayadashami is also derived from the Sanskrit words “Vijaya Dashami” literally meaning the victory on the dashami (10th day)

Irrespective of the reasons, I like the fact that all festivals give a reason for family reunion, allows us to learn / teach about our rich culture & tradition to next gen clan, and also help keep the economy flourishing. This time, I have captured part of our celebrations in the attached short clip assembled on flight enroute to Sydney 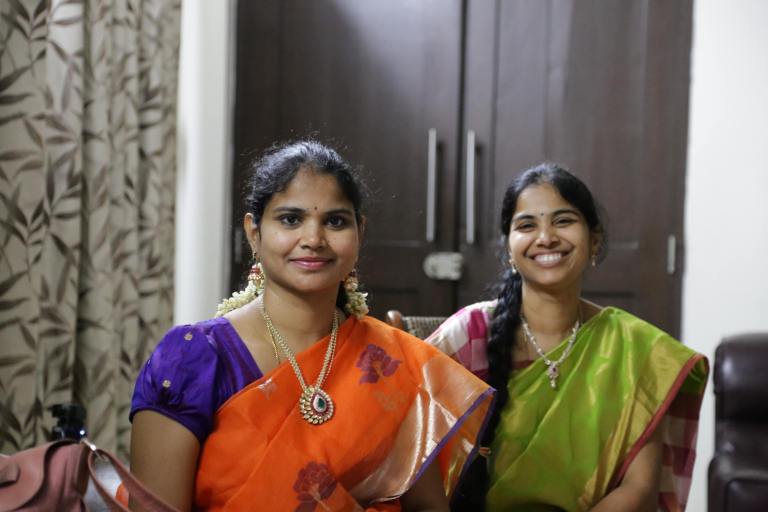 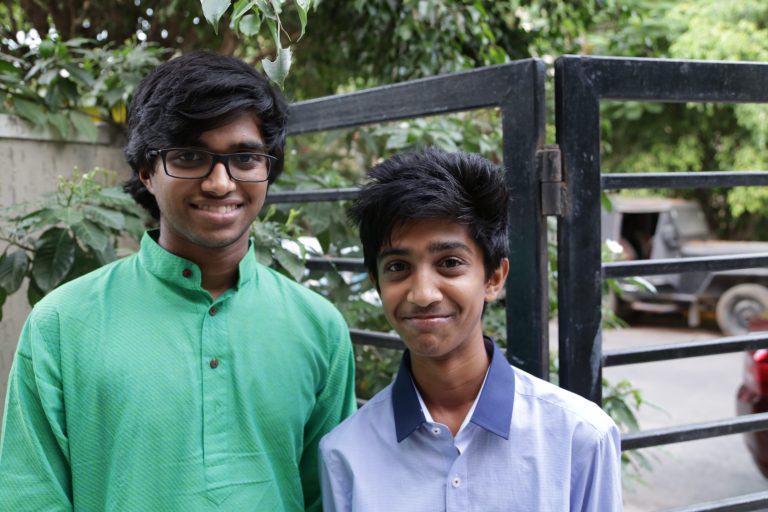 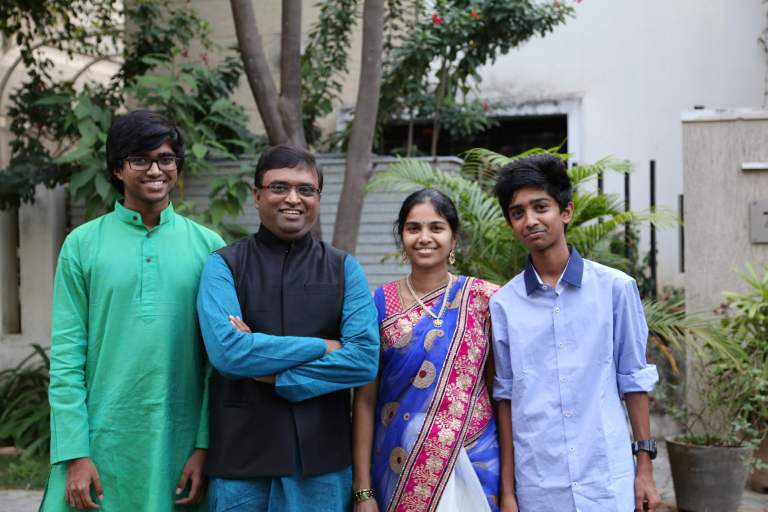 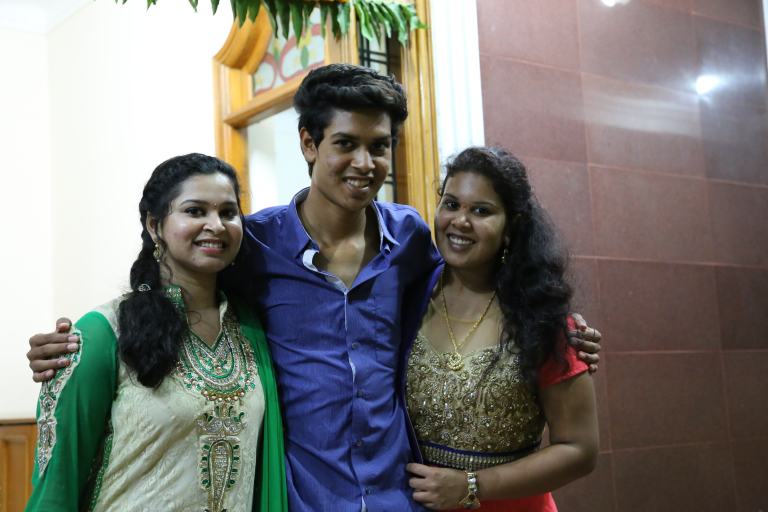 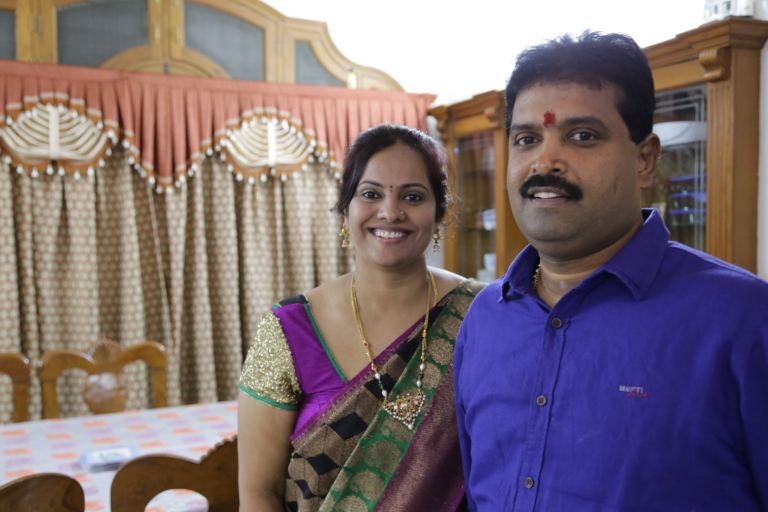 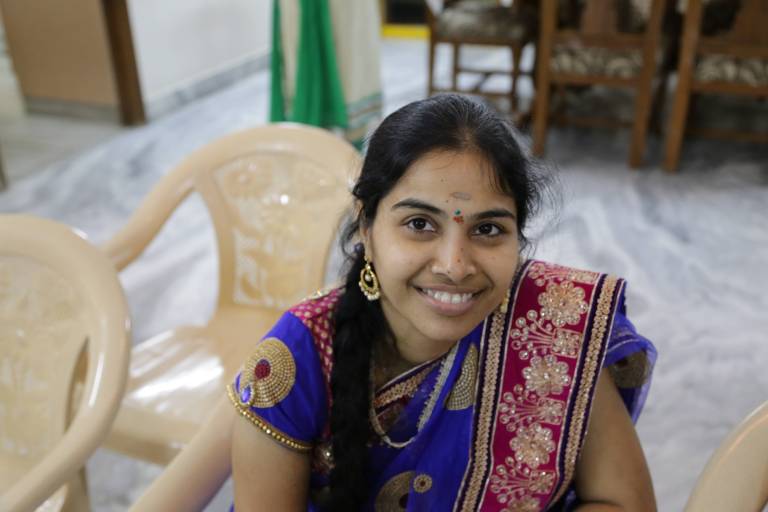 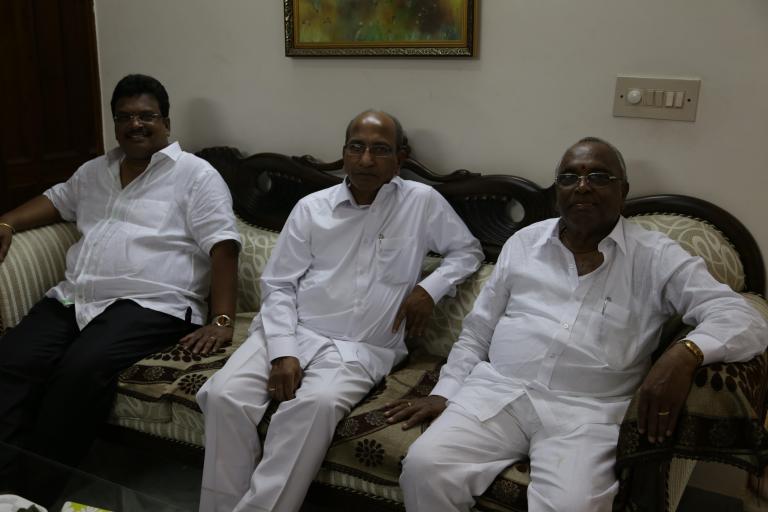 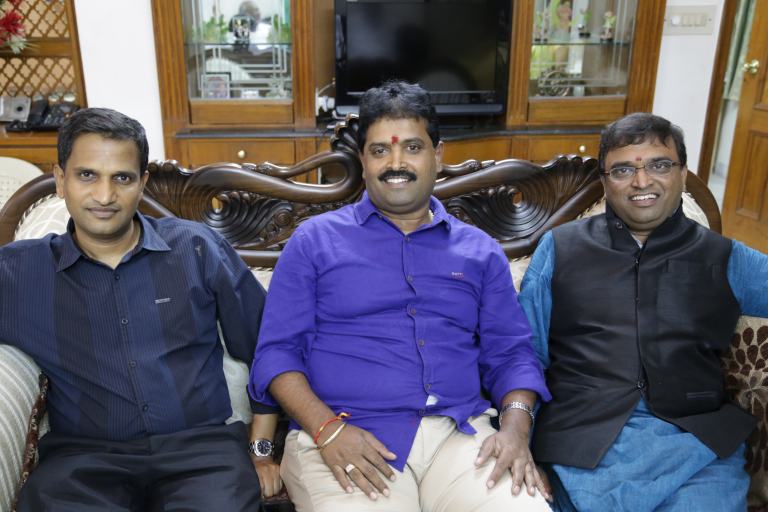 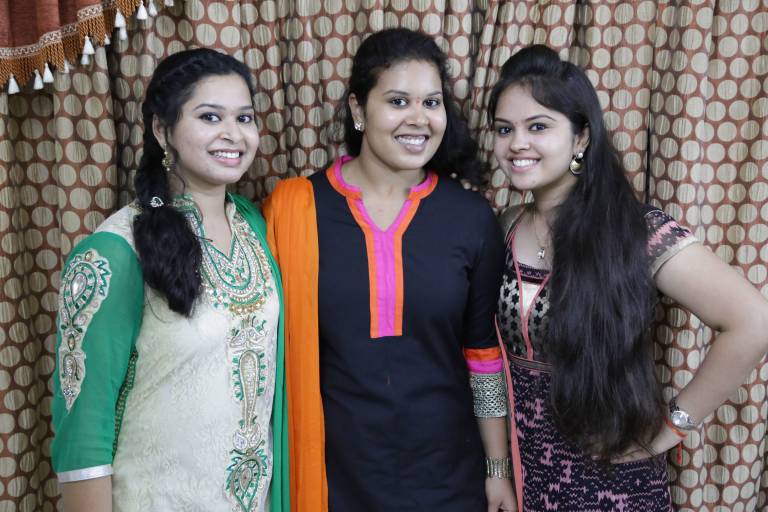 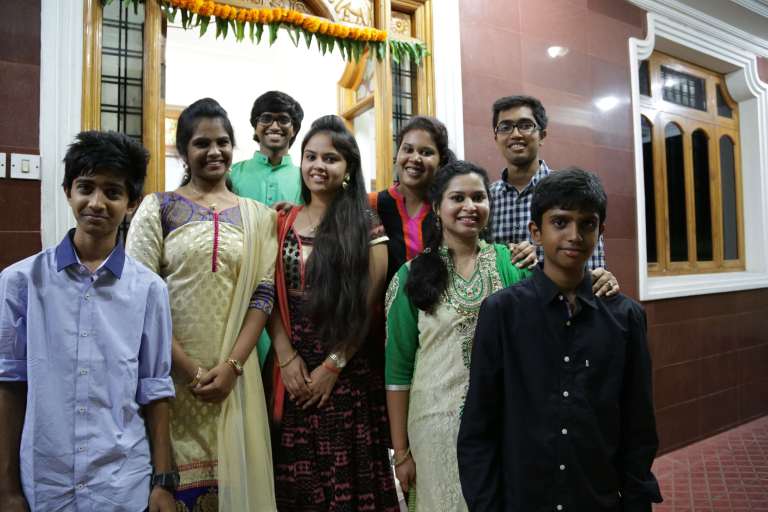 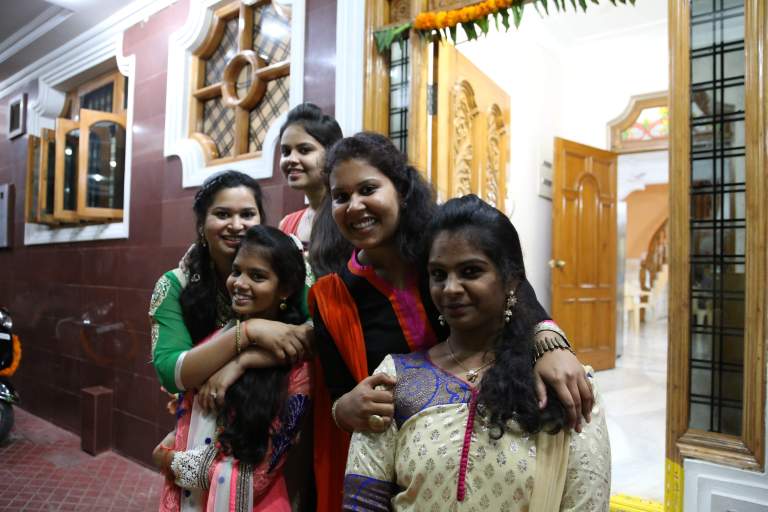 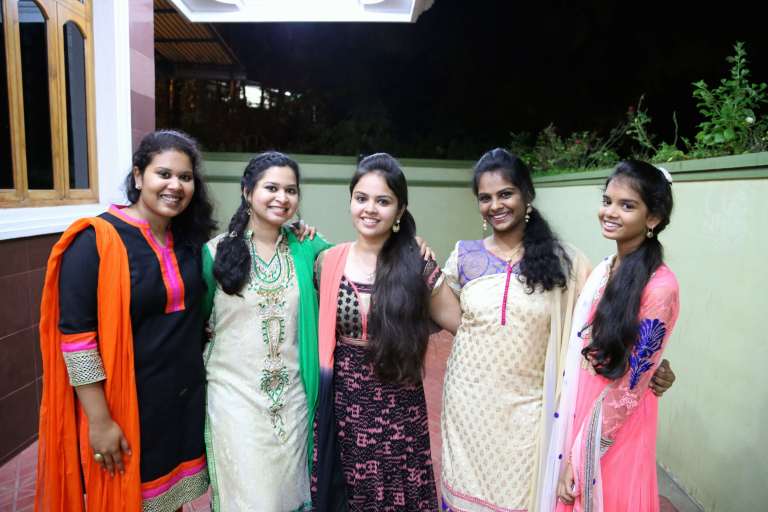 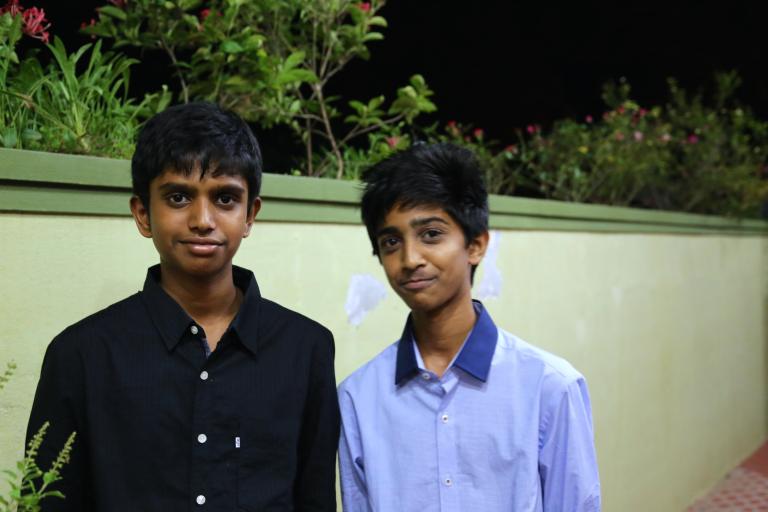 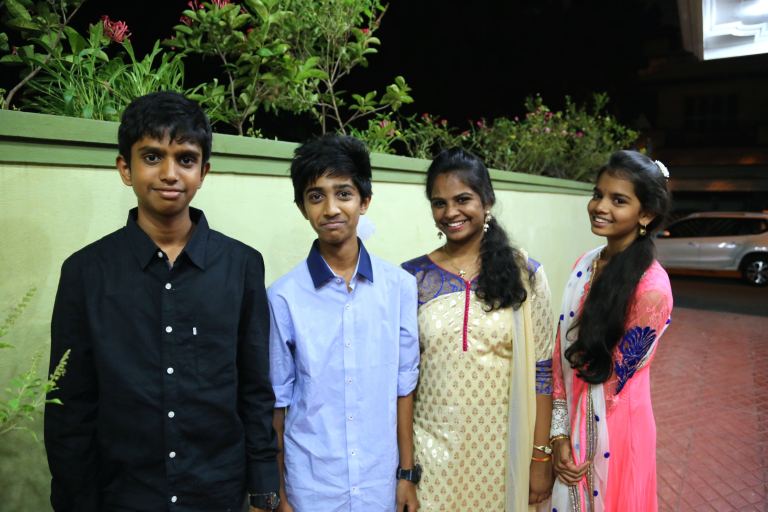 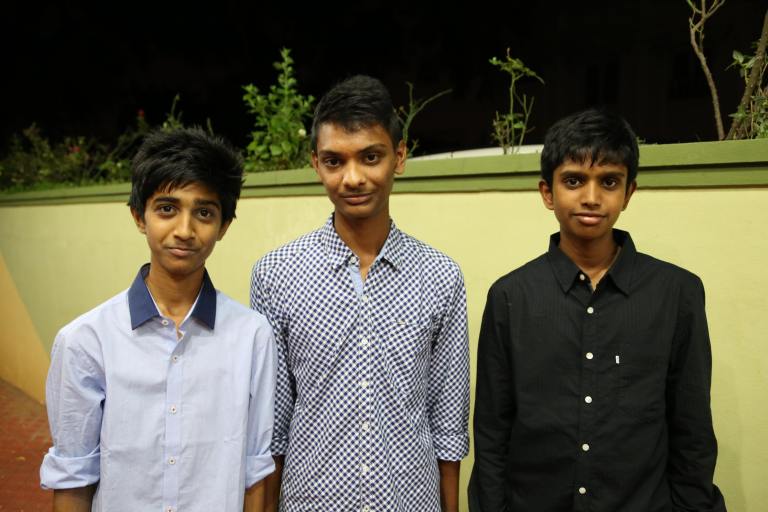