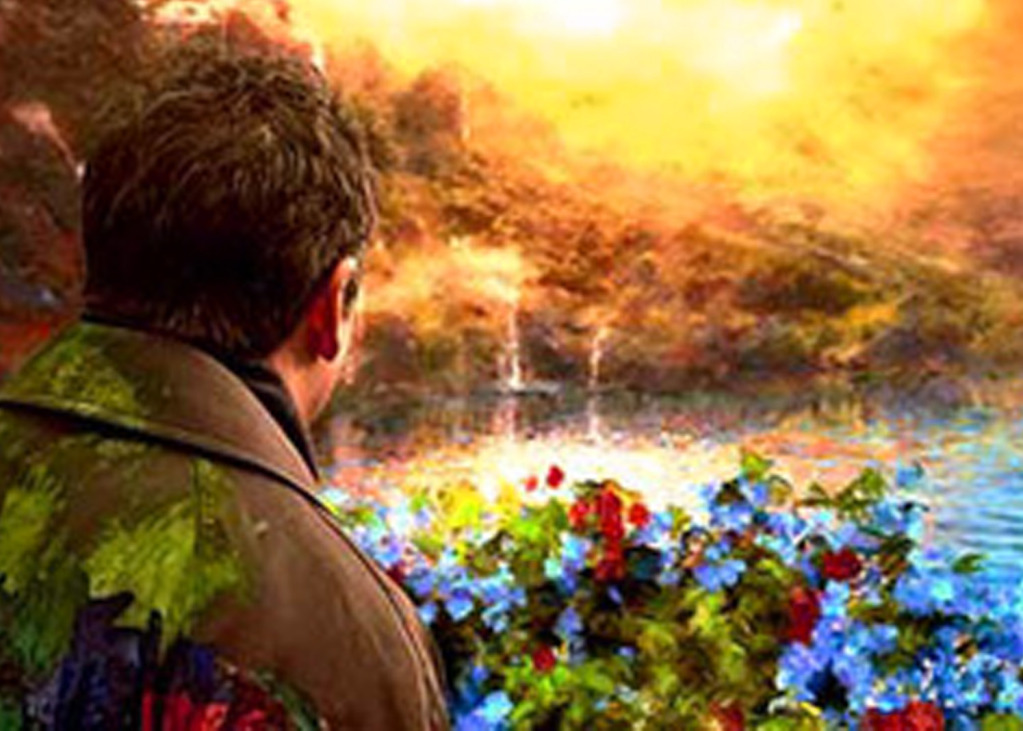 I am quite sad to hear about Robin Williams’s death, especially speculation of he committing suicide. Depression seems to hit faster those who are rich, famous, and achieved lot more in life. One thing I have learned from the gurus in the recent years is that we should de-link our happiness from external events and people. Yep, it is not easy as it sounds. We constantly link our happiness to external events. Art of being happy if we get what we want, and not being unhappy if we are not there yet, is an ideal state one would need to reach, like CMM L5 in Software Quality

Another thing I have learned recently that committing suicide is most absurd thing one should do, simply because one would permanently remove the chance of the solving an issue, if they commit suicide. Suicide is like an abrupt ending and shedding our body, which is hosting our soul or life force or whatever the name you want to give (trying not to be religious or something like that here). I am told, our soul / life force within us, which actually has the impressions (of the problems or happiness or whatever the feelings) is still out there loitering in the universe due to abrupt exit or latching on to some other entity

It is said that human body is the only vehicle that allow one to distinguish / differentiate / think and gives one an ultimate empowerment and opportunity to solve an issue. Suicide is pretty much taking all of that away. Ironically his movie “What Dreams May Come” dealt with unintentional effects of suicide. I remember becoming little unsettled for days after watching that movie, thanks to the impact made by the movie. OK, this gyan is not my invention or discovery, but this gyan appeared most rational amongst so many books that I have read in this decade.

Whenever I think of Robin Williams, I am forever reminded his hit movie like Patch Adams, Good Will Hunting, Mrs Doubtfire, Alladin,  Dead Poets Society, Jumanji, National Treasure, and more

One more thing, it is often told that, why not involve in community work which can be an alternate medicine for getting rid of certain signs of depressions, instead of going for psychological treatments, taking expensive medication, all of which actually aggravate the signs of depression and increase the dependency on medications. I think Robin did some of this via hosting non profit events on HBO some time early this decade.

I have recently come across the quote from Mother Theresa, which said, “What can you do to promote world peace ?  Go home and love your family”.  If we all love our family unconditionally, world would be a lot better place 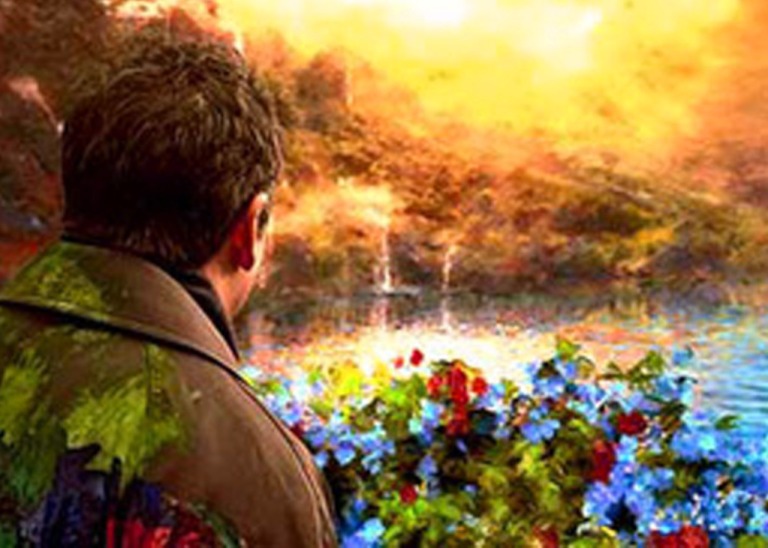 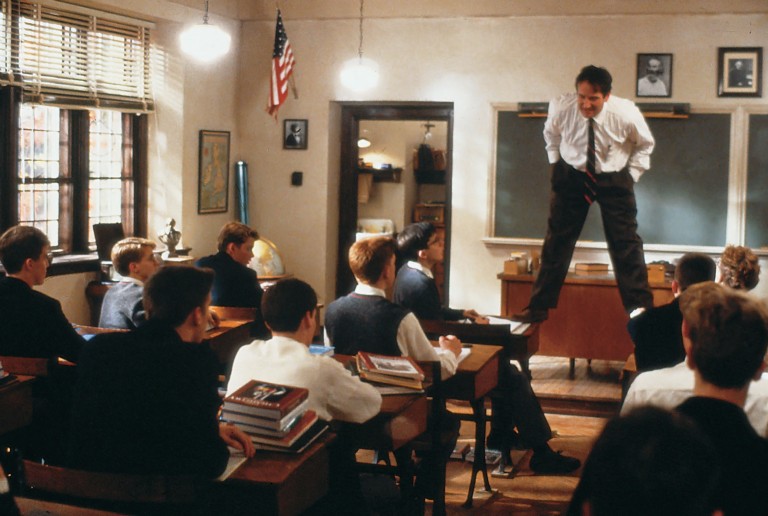 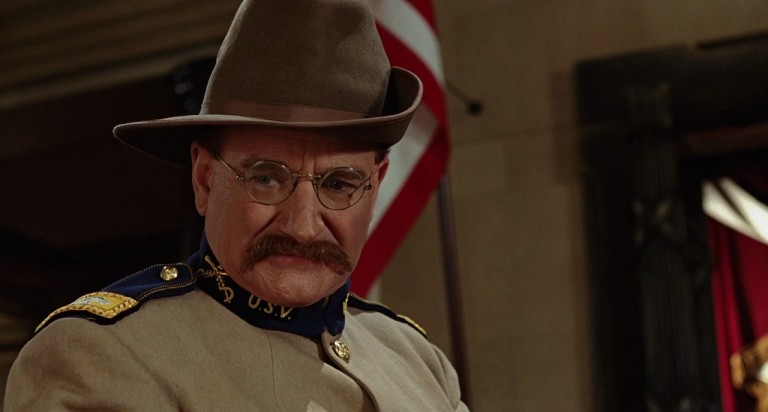 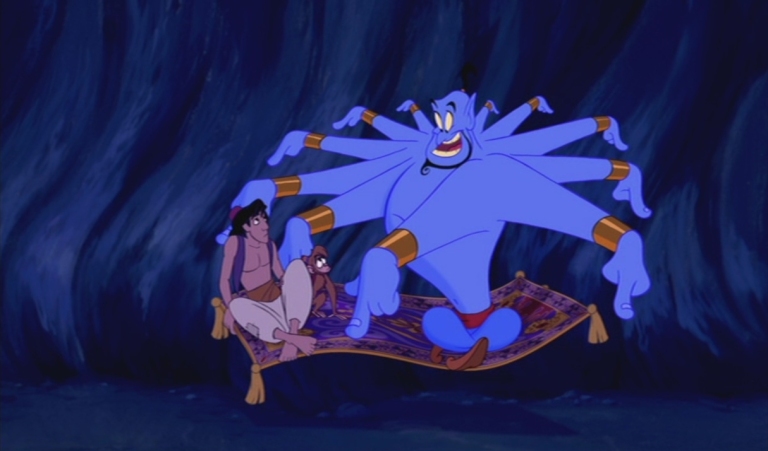 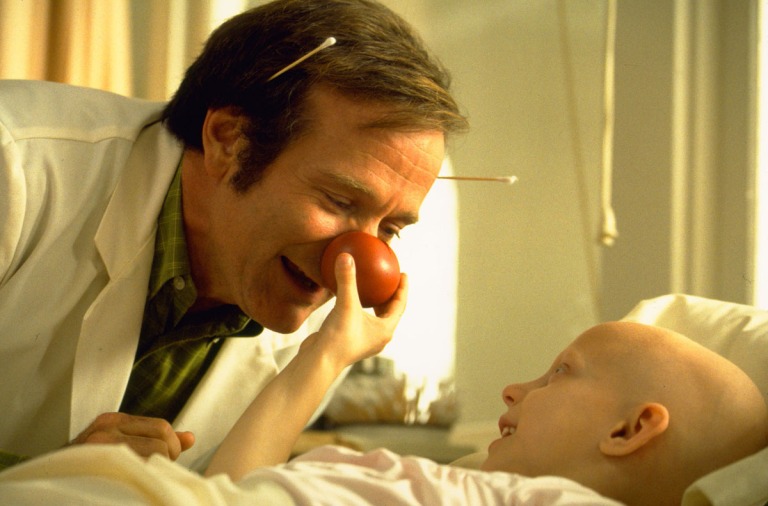 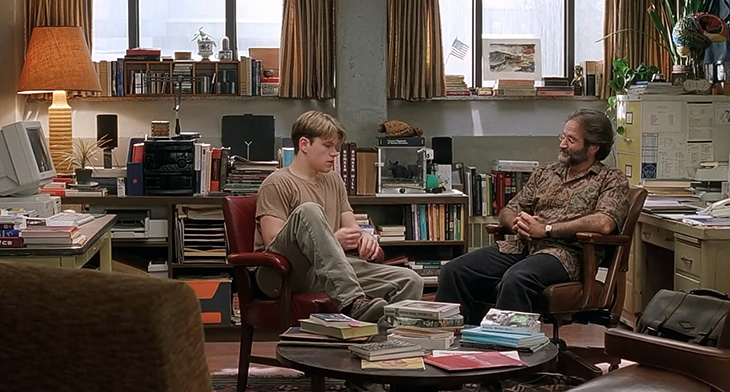