I have had a chance to meet TBS Kumar at his home last weekend. I have known TBS Kumar for 10 years precisely.  He joined AppLabs on his birthday 10 years ago.  Coincidently I was invited for breakfast at his home in HMT colony on his birthday, last Saturday.  Though I knew him for 10 years, I have actually “known” him since he started directly working with me on a strategic project during my AppLabs days.   Earlier our common discussion items included topics such as test authoring/executing productivity, defect severity index, defect leakage into production, and other metrics that measures customer satisfaction.

I learned about his other “other” skills and ‘hatke’ side of TBS, only when we started talking “stuff” outside business.  Then I learning about his unique skills and hobbies, which includes painting, carpentry, repairing and collecting wall clocks, collecting old fashioned ‘manual’ watches, collecting LP (aka gramophone) records, collecting ink pens, collecting manual watches (mostly from HMT where his father retired from), his knowledge of Hindu literature and little wider/deeper knowledge of Vedas, does gardening (and has rudrakash tree in his backyard).  He actually painted interiors of his house on his own.

TBS gave me a peek into his studio at his home, where he tinkers with most of his hobbies.  Shayamala (his wife) treated me with Dosas (remember my soul level connection with Dosas) accompanied by plethora of chutneys followed by a hot coffee.  I have learned little more about Shaymala’s unique skills too, overall family history of TBS and his wife, and their ancestry too.

As usual, I have recorded few videos of TBS walking me around (but he requested not to post his interview, so I had need to edit that out).  Here are the few snaps that give you a peak into his skills outside ‘testing’.   I found TBS to be a one of the few ‘desi’ folks (or may be the first desi) that I know, who has diverse set of skills. I know one Caucasian friend from Texas with such similar set of diverse skills.

But again, do I really know all of my friends?   It’s about time, I start looking deeper…

If you have just 2 minutes, click this video.  If you have more than that, click the blog.

Happy Weekend.. Whatever is still left? 🙂 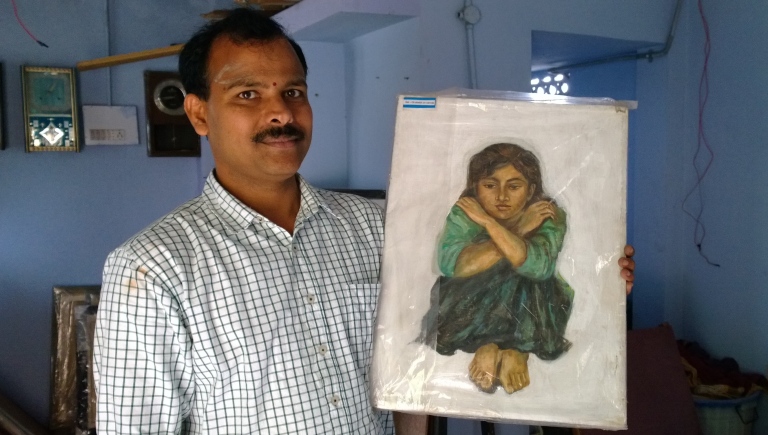 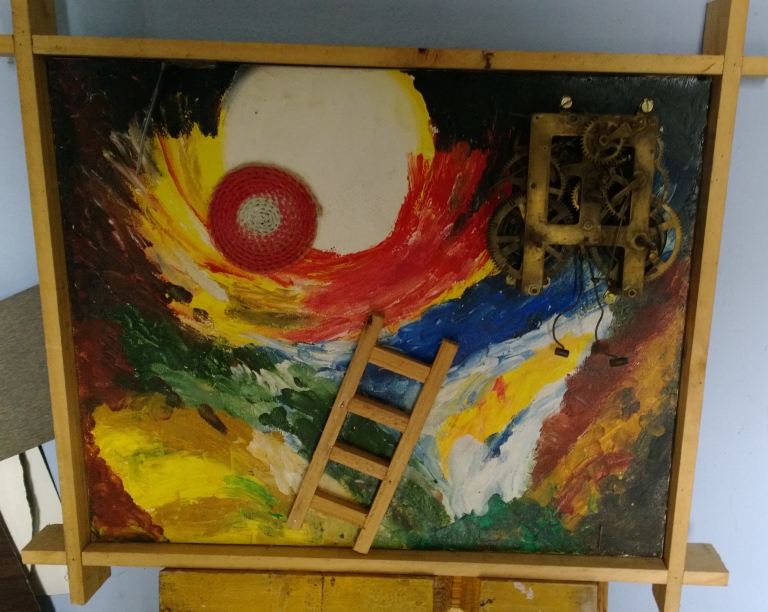 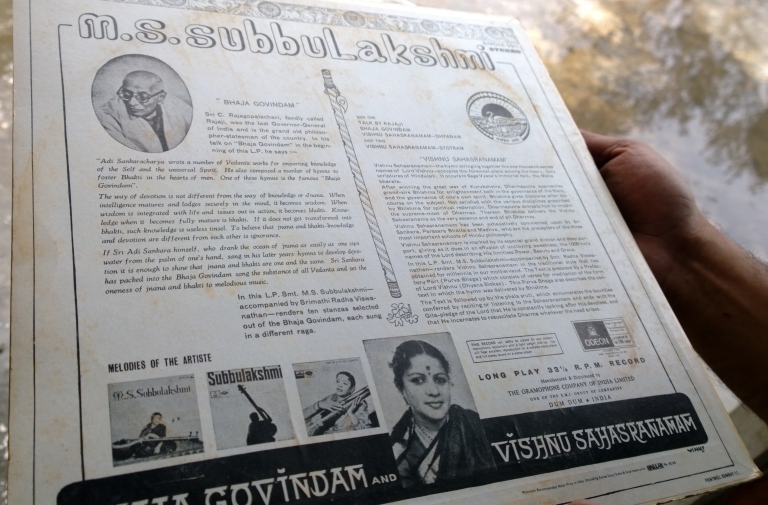 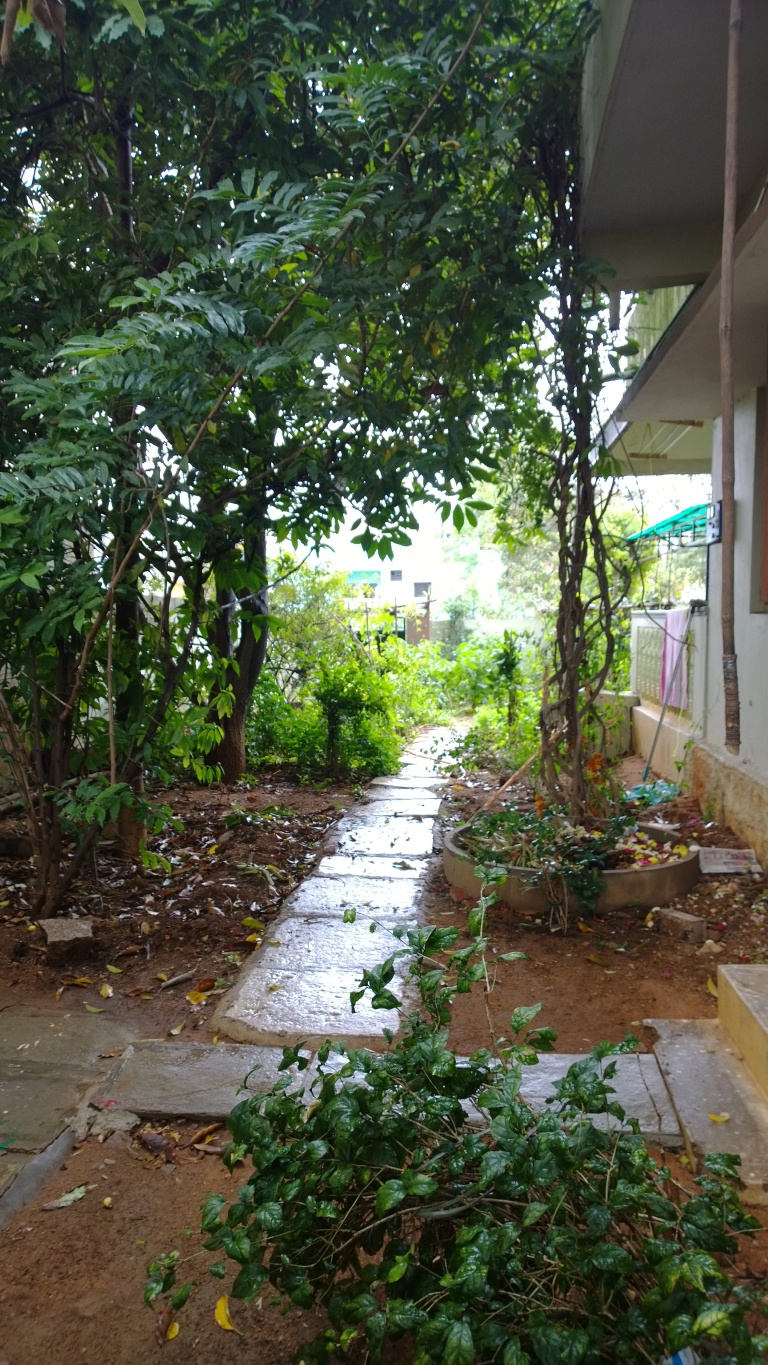 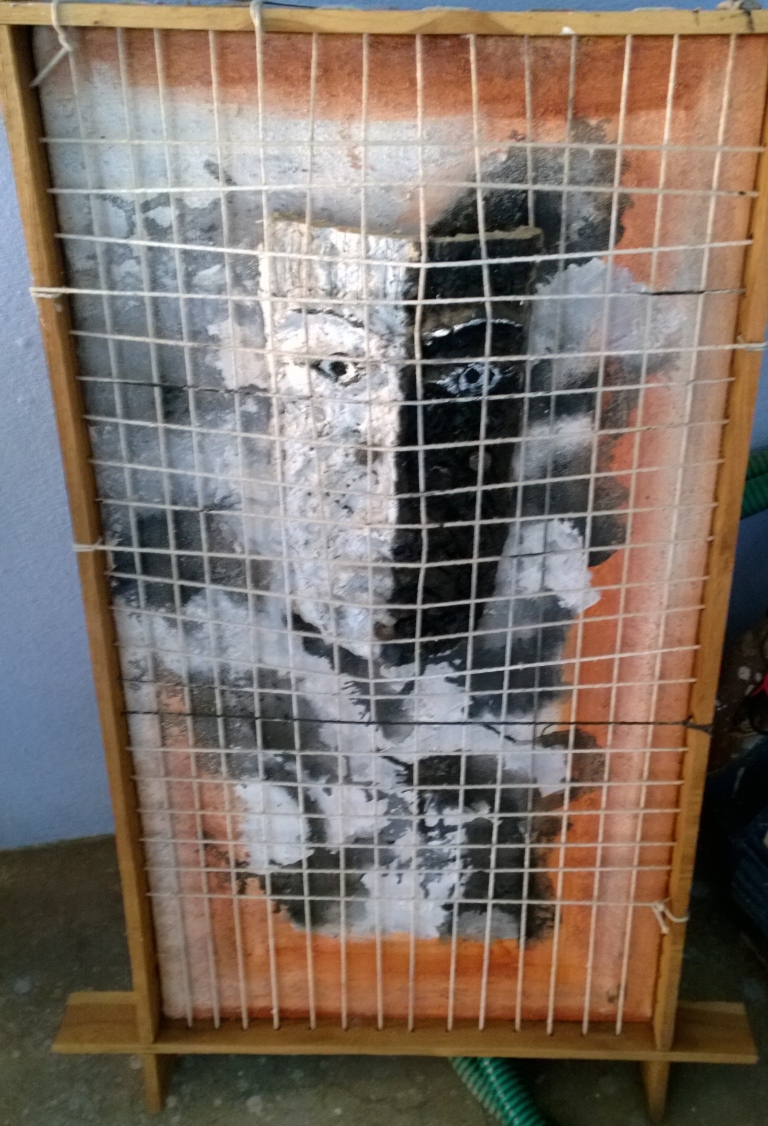 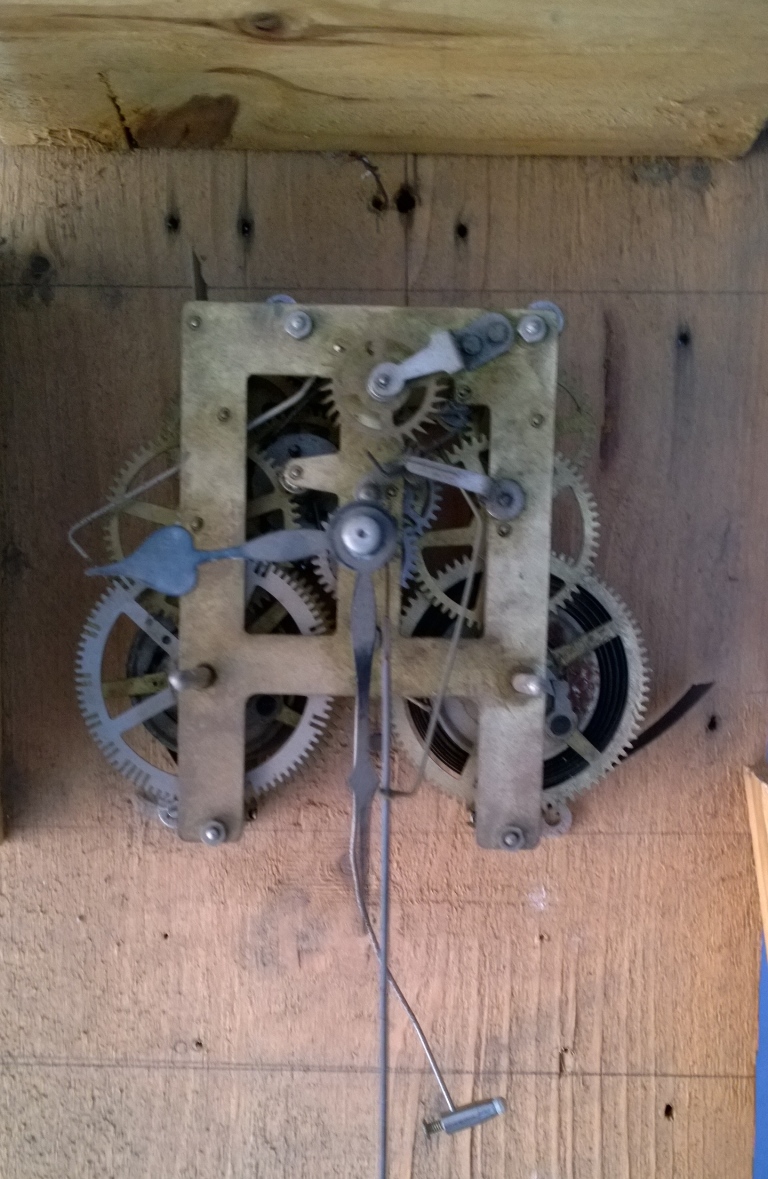