I was unbelievably homesick to be long way away from Home in Columbus on the eve of my favorite festival, and I grabbed the invite to be at Vooturi’s residence for Diwali Dhamaka in lowest time unit that is possible on this planet. I am blessed to be having Cigniti’s (where I keep saying work and life seamlessly integrated) home base as Dallas which I consider as home away from home, with icining on cake as Raj Vooturi and Shiri being there to host me and make me feel home.

After several whatsapp and email exchanges between Sanjay, Shilpa, Shiri, Sudhakar, and Shiri a plan for Diwali Dhamka has been chalked out (fire works, food, and more).  Little that I know Shiri also had multiple surprises in store for the guests that day.   Few clues started to trickle in few days in advance, when she asked me get her the consolidated fusion audio mix which has the sound track from “Devdas” song and another sound track from “Chennai Express”.   She wanted the first song to be played for 2:10 seconds, and second one for about few minutes more.

I kept prodding her over the last few days, if there is an dance event planned, as she kept reminding me to make her the audio mix. When I saw her nicely dressed in Aishwarya Rai style and Raj Vooturi blurted out inadvertently that she dressed in “Devdas” style, and then I knew she is also part of the dance.  I got her to spill the beans, only when I said, I need to know in advance, if I am going to recording the flash duo dance.  Apparently, she prepared awesome dance moves you will see in the video, in just about 4 days.

It is no brainer to say that everyone enjoyed the surprise flash dance in the party.  Then came Rithu’s surprise birthday party, who is entering early teens next day.  Then came the next surprise, mini fireworks in the backyard, sponsored by Sanjay.  For about two minutes, I got myself transported to Hyderabad, where I watched young Chintala clan with little sparklers in their hands with anxiety, fear, eagerness, and excitement, all at the same time.   Finally, the host couple charmed guests with an impromptu famous Bollywood style Lungi dance.  They tried to convince Sanjay, Sudhakar, me and rest of the dudes, but none of us dared to venture.  I feel it is about time; I need to learn some moves (outside my Mac Air) 🙂

BTW, it was not all about the pure fun.  Event actually started with holy chantings praising Goddess Laxmi and the holy spirits up above.

As I was hanging around her house (which I named it as Shiriville) on Friday evening, and entire day Saturday, I got a reality check  (which I forgot after returning to India) of what it takes to host a party.  There is so much work to be done on our own before the party (tons of shopping and cleaning, all outside business hours, all on own, while juggling with kids who are yet to be independent), lots of coordination during the party (entertaining guess with 5 different mini events planned within a mega event), and massive post party clean up in the house (without losing sanity).  This is a small disclaimer that written for few who think life is all “glossy” watching all smiling photos and videos on the FB wall.  There is lots of stress and drama behind the scenes 🙂

Lots of external help that I used to take it granted for in India, make me once again thank “the above” for being in Hyderabad for most of the time, and visiting US just on an adhoc basis 🙂

Once again closing the blog with million thanks to my hosts.

As I celebrated LIVE diwali in Dallas, I had also opportunity to participate in Diwali in psudeo LIVE mode via SKYPE as Revanth kept beaming me LIVE footage of fun with extended family, while entire family sharing their beautliful moments via WHATSAPP.  Here are the snaps, starting with me landing in Dallas, Diwali celebration at home in India, and in Shiriville

Touching down in Dallas: 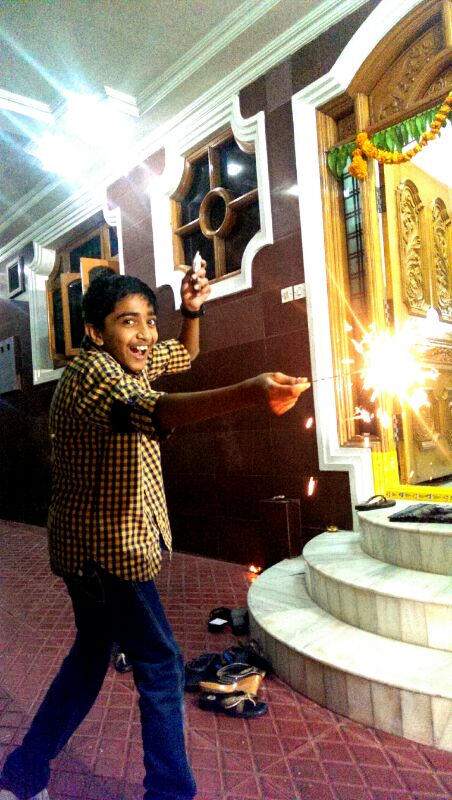 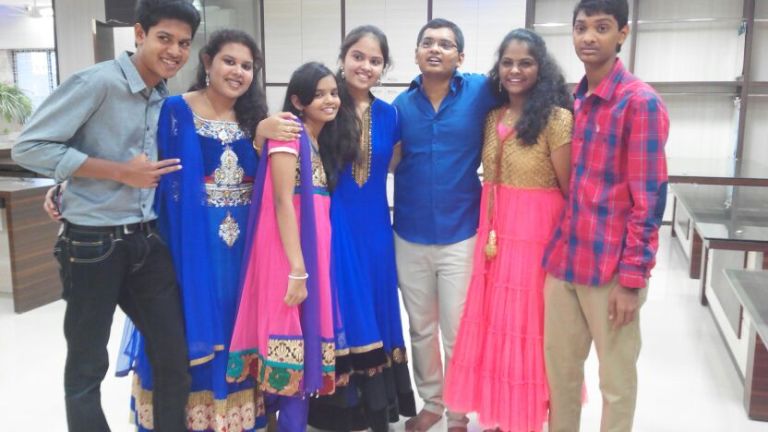 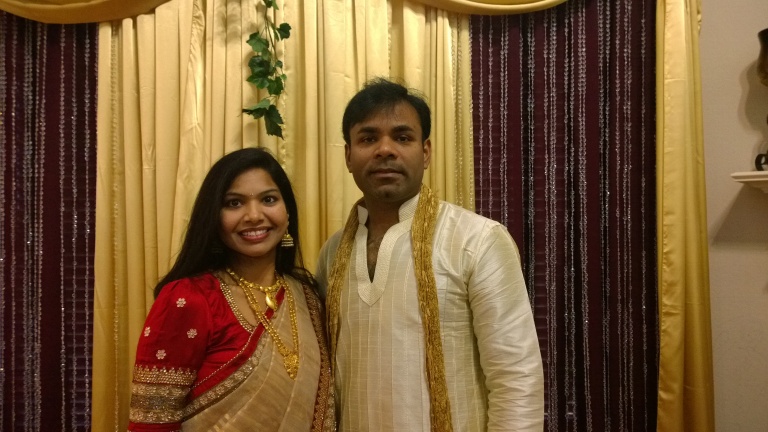 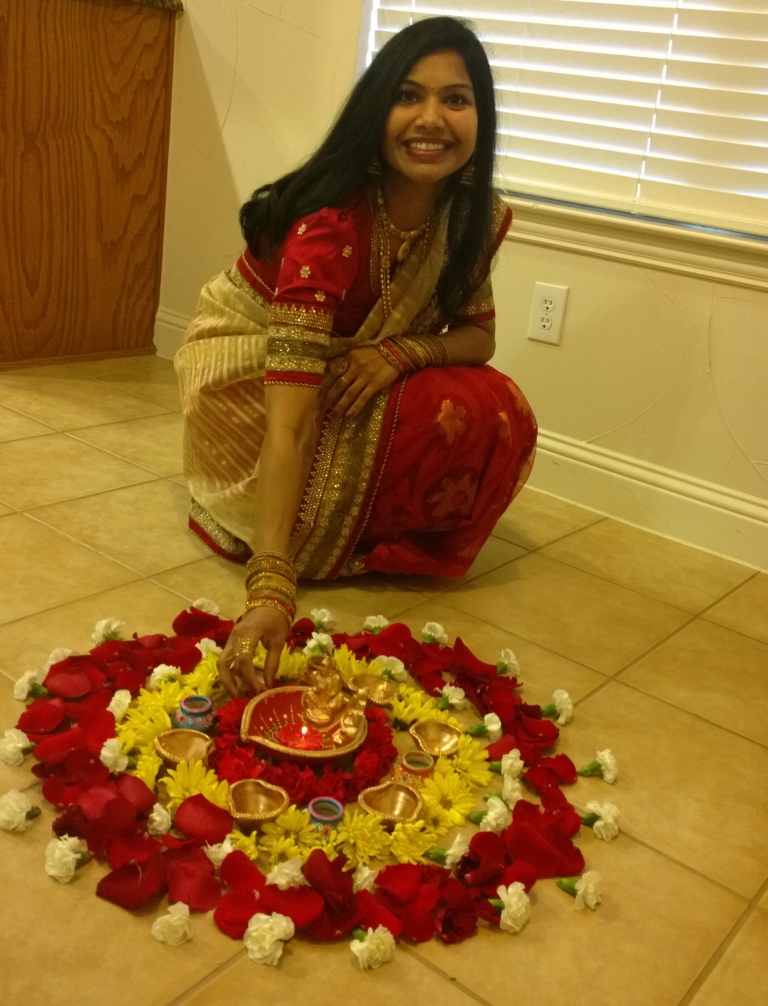 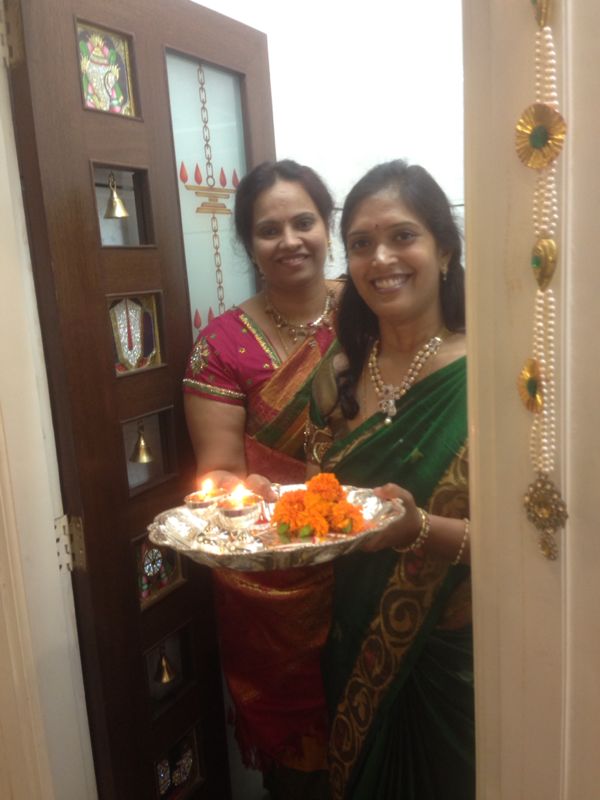 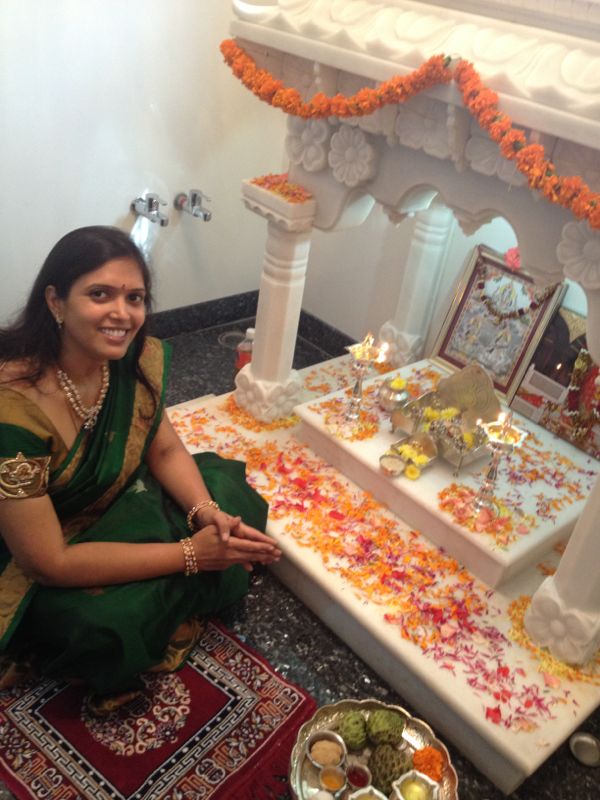