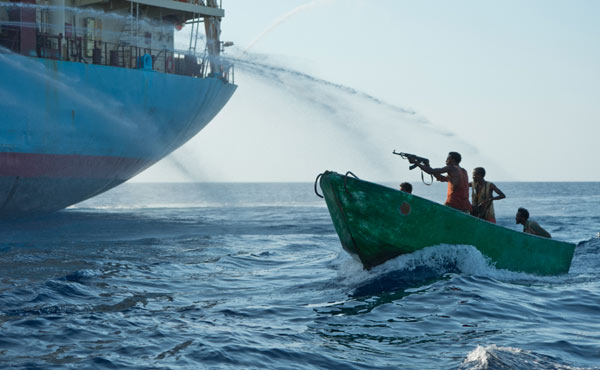 When I my colleagues Ramana and Srikanth, mentioned about watching “Captain Phillips”, I said, “What Captain Phillips”.  For some reason, this movie wasn’t on my radar.  It took about 10 seconds to check it out the scoop on IMDB.  When I learned that, it is the true story of Captain Richard Phillips and the 2009 hijacking by Somali pirates of the US-flagged Cargo Ship Maersk Alabama, the first American cargo ship to be hijacked in two hundred years, still I wasn’t instantly impressed.

But when I saw the Tom Hanks poster, I knew that I got to check out the trailer. Because, when was the last time you have disappointed by any movie that featured him or his voice ? I have half dozen movies in my Top 100 favorite movies that feature Tom Hanks or his voice. They include Cast Away (of course), Forrest Gump, Saving Private Ryan, Da Vince Code, Toy Story, Terminal, Catch Me If You Can,  Green Mile, and list can go on.  May be I should increase my Top 100, to Top 500 ?  There are so many, I seem to love.

Within 20 seconds of watching movie trailer, I knew I am going to watch it tonight, specially given that I am cast away (no pun intended) almost alone (with few colleagues) in Columbus (not the Ohio one) outside Atlanta.  Whenever I say, I am in Columbus, everyone says, “Ohio?”.  Not many know that there is a columbus in Georgia too, and I didn’t know it either until few weeks ago.  We got out of the work by 6PM, cooked liquid upma (which is so easy too cook, and tasty to devour) for early dinner (as we already Pizza for lunch), and headed for Car Mike 15 multiplex, trusting Google Maps.

Today we experienced one of the few times, where Google Maps said “You have arrived at the destination”, but we were still on a exit road of a freeway with bunch of large trees on our right.  But deep behind the tree, we could see some structure with lights flickering indicating a Mall with a multiplex.  So, we used bit of common sense to follow the side road for half-a- mile, took a right turn, and drove another half-a-mile to find the strip mall on to our right 🙂 (exactly where Google said it, Lat Long was right, but there was no entry into the mall from the exit road of the freeway)

I do remember headlines related to Somali pirates hijacking various ships (including captain Phillips), and including those belonging to India.  However, I rarely emphasized and imagined what could hostages be going thru, and what’s it like for them.  We are so immuned to the bad news and violence reported in the news these days.  This movie gave me a reality check.

Coming to the movie:

Even if you have followed the news articles from 2009 and know the ending, you are likely to sit at the edge of your seat and keep guessing how the movie would end?.  Background score is so good, you may not even pay attention to it, as it compels you to stay focussed on the screen.  No comments required on Tom Hank’s portrayal.  Do you? Pirates did awesome. You might as well think, as if they got the real somalian pirates to act in the movie.  It was quite amazing to note, 4 skinny pirates had guts to attempt to hijack a large ship, without even second thinking, what’s in the cargo, size of the crew, knowing where the crew is armed or not.

It was so good to note US Submarine, Navy Helicopter, and Navy Seals being deployed to extract Richard Phillip from the hostages. I wonder armed forces from any nation out there, would go to this extent (and so fast) to save a cargo ship captain in such situation, with such slick maneuver  ?

It was quite endearing to watch last 10 minutes of the movie.  Typically movies end, as soon as the hostage situation ends, and you see the lead hostage being pushed into ambulance.  However, here movie continue for 10 minutes, as the nurse engages with Tom Hanks checking his vitals, and gets him talking.  Shock and emotions displayed by Tom was so real and natural, that it might get you moved.   The eagerness with which he writes a letter to his family indicating how much loves them, just before he decides to overpower pirates in the life boat, realizing that his time is up and might get him killed, it might get you to thinking (specially those who are always on the road), is it really worth to stay away from home for so long ?.  I did.

Inspired these types of scenes (I meant, US Special Forces extracting US citizen stuck on Foriegn Land  or Water) in Hollywood movies, I got myself registered in US Passport Office in India as an US American living in a foreign land (though it happens to be our own Hyderabad),  so that I get early alerts on disturbances, and also hoping that possibly US would send me special forces to extract me, if I get into trouble in my own land 🙂 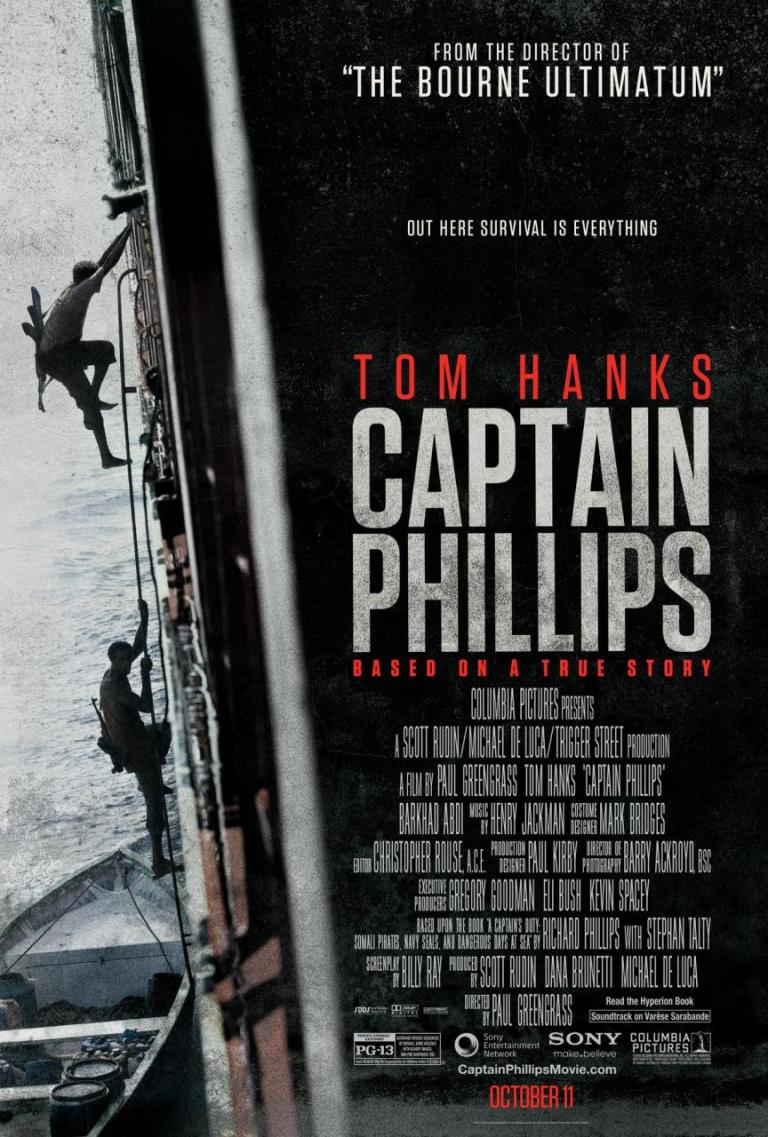