It’s been a really long time since I took British Airways flight to travel to US, and traveling via Bombay.  However this time, second part of my journey was on AA flight  (BA’s code sharing partner) from LHR to DFW.   AA51 was 777-300 flight, and was pleasantly to surprised to see FREE WIFI for entire duration of the flight.  WIFI was being offered as part of some type of promotion.   Imagine my state of mind, deciding between 100s hours of in-flight entertainment, chatting with friends on the net/FB, checking emails, and catching some sleep.   It was quite a tantalizing affair.     Finally, I ended up watching a movie, and writing a blog on my first maiden flight to US, events preceding that, and my tryst with Greek words such as “tantalizing’ and my first blog post (as a follow-up to the series how I met my wife) from 34000 feet. No, there are NO greek goddesses featured in this story

British Airways was my maiden flight to US, when I took the flight on Jan 2, 1989 (half of friends on FB may not have been born at that time).  The route was little different though.  Flight from Bombay was to Gatwick. I was required to take a bus to Heathrow, and then take the next flight to Houston.  Imagine my anxiety levels, as my knowledge of “world out there” was so limited in 1989, way before Internet and Google was non existing.  I was traveling to Lamar University in Beaumont (south east of Texas) to pursue my masters in US.

Not even many in US would know that there is a town name “Beaumont” though Beaumont is part of Golden Triangle (Beaumont, Orange, and Port Arthur) where oil was struck for the first time in US.    Why did I choose Beaumont as destination for my school in US?   Read on further. Yes, I was pretty clueless about Andhra Pradesh geography as I rarely crossed 10-mile radius of my home place (where I was born in Secunderabad) for first 18 years of my life, and you can imagine going to US in an unknown city, without any clue on what it takes to get there

Craze to pursue MS in US had begun in our college (JNTU) campus just around my B. Tech final year, in 1988.  That is when I concluded that I will not make it to IIT and US is the pretty cool (or rather say safe) option for me to explore, to pursue my masters.   For some reason I do not remember, my Dad was quite fascinated about me going for foreign education.  “Foreign” meant “US” for most of the Hyderabadi folks during those decades.  He knew of a textile mill executive’s son doing MS in US, whom he treated as a very successful person.  He wanted me to move ahead in the life, and not stuck in to family “cloth” business

I knew of one or two legends from our campus, who made it to US, and I knew another person who was brother of my high school buddy.   1/5th of my batch mates were planning to go after  Masters in US, but most of them were category of “nerdy” or “creamy” layer, and whom me and my LLB gang that I was associated with, hardly interacted or associated with

I and few friends of mine spent our summer of 1988 at OU Arts College library, which had few books on ‘graduate colleges in USA’.  I remember them as very thick books.   Our objective at that time was find colleges for which the application fee was close to $0, cost of tuition fee was inexpensive, and temperatures of the place reasonably warm.  As I sifted through 100’s of options, for reasons not known to me, I have come across a university in Beaumont. I had also applied for few other popular universities for Desi’s during those time, where my other class mates were applying, which included Clemson, Virginia Polytechnic, Auburn, Texas A&M, South Dakota School of Mines (thank god, I did not get selected here) etc.   I finally chose Lamar, as they offered tuition waiver for the first year of my MS in Civil Engineering.

It was clear that I had to pass TOEFL (Test of English as Foreign Language).   I hardly bantered in English first dozen years of my life, and I knew it was not going to be a piece of cake.   TOEFL involved knowledge of simple English (which was mostly easy, but tricky some times), listening skills (needed understanding of US colloquial language), and writing skills (which was daunting, as I hardly could read within an hour of what I write). Next step was to clear GRE (Graduate Record Exam), which included exam in English, Math, and Analytics.   Quick sample paper indicated that my “non common” vocabulary was not greatly extensive as I hardly read English literature (outside what’s required for school).  We could afford one newspaper at that time, and it was Eenadu.   Everyone said, I have to start reading “HINDU” newspaper.  Oh God, it was boring to read it.  Every other word required me to refer to a dictionary.   It appeared as if the author was trying to show off his English, than actually covering the news.

My tryst with anything related to Greek (and Latin too) came in my life, when I started reading the book “All About Words” by Rosenblum starting spring of 1988.  Chalaps (my buddy) suggested me to read the book “All About Words”.  As this book focuses on etymology of words and gives great deal of tips on how to understand how words are often coined, and how to guess the meaning, even if you heard a given word for the first time in your life.  That book has introduced me to the new world of literature, greater appreciation for reading & writing skills.

That spring and fall, I and my close friends were obsessed about finding the root of every word that I have come across.  That obsession is still there with me. One of our friends (forgot who it was) introduced the concept of flash cards.  We all carried flash cards with difficult to remember used to guess words and quizzed each other as we are riding in the bus to our college in Kukatpalli.   I have realized that there were so many words that were inherited from roots of Greek and Latin.  I remember just few dozen words that had a story related to India. One of them was Juggernaut. Post 2000, I see Webster has so many words whose root is from Indian words.  I have come across the word Tantalize for the first time in 1988, and stuck to my mind since then, because of the interesting story associated with King Tantalus.  Do google for it, to know more about the same

Here are few glimpses of my evening walk in London yesterday. I had captured various moods of London Eye,  Parliament, Big Ben, and South Bank.  Also included snaps from flashback 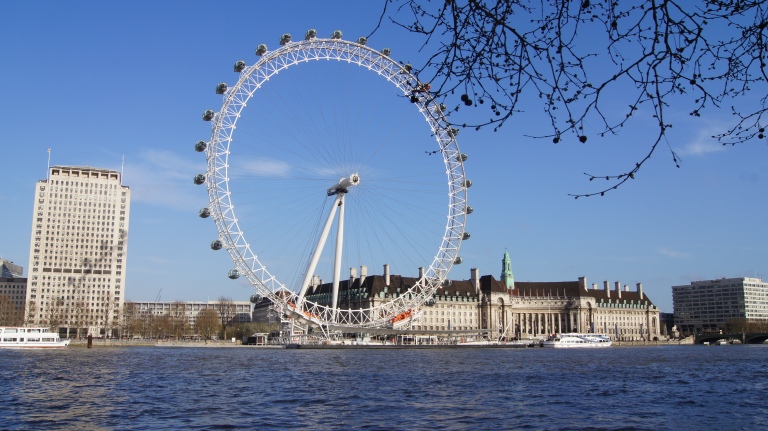 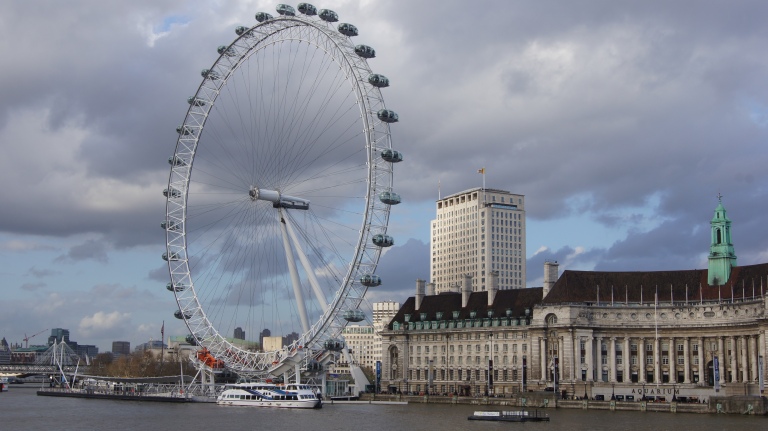 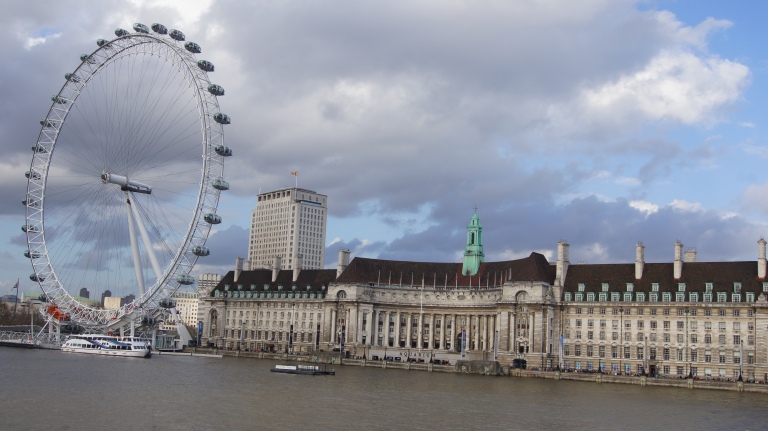 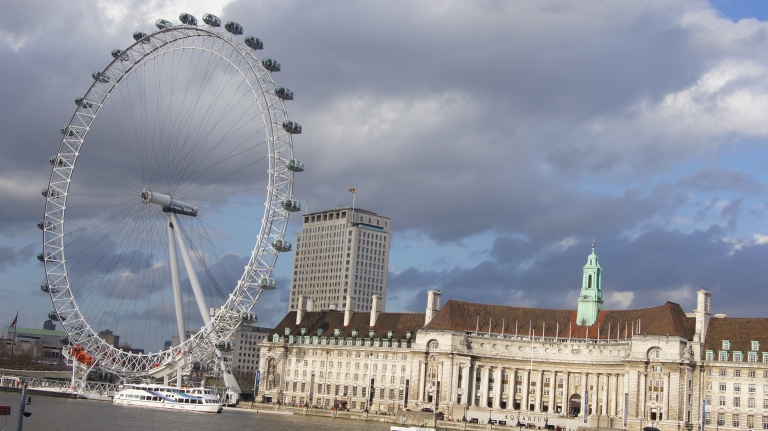 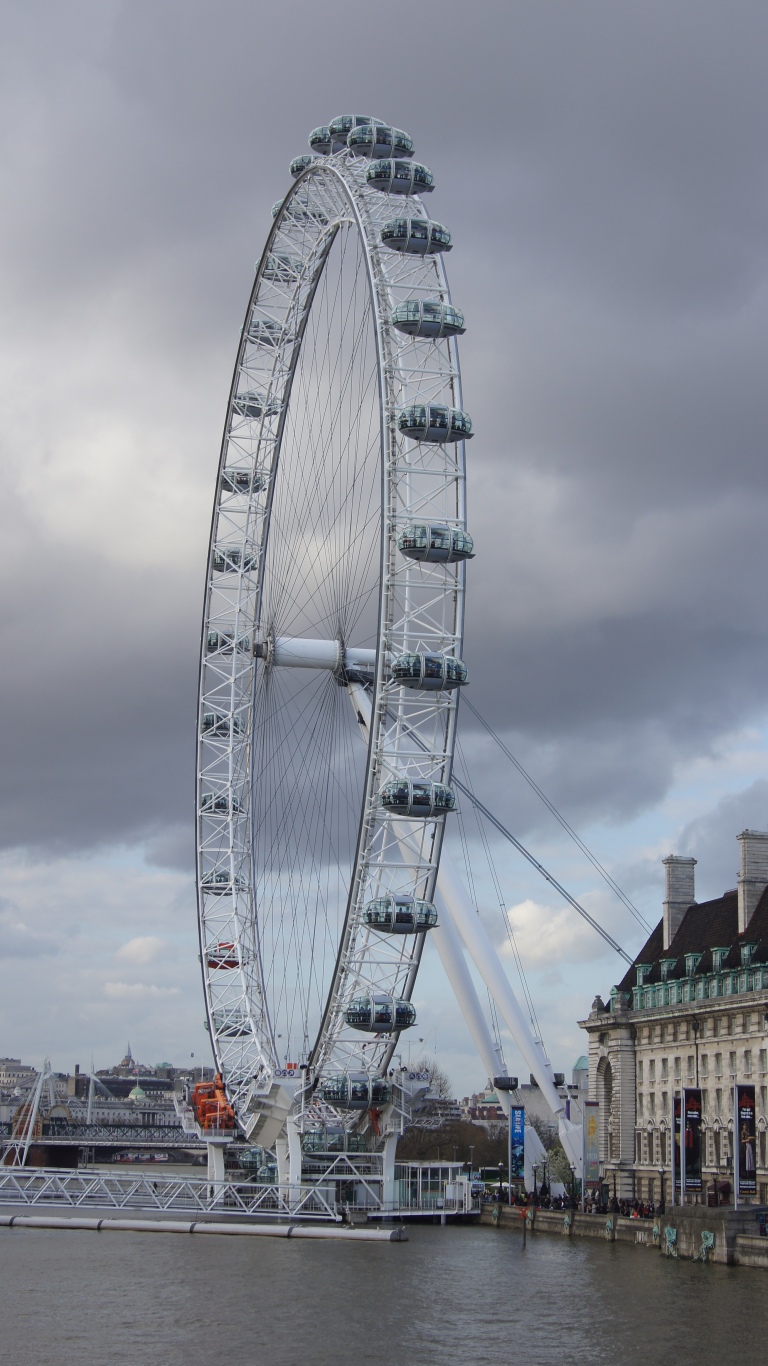 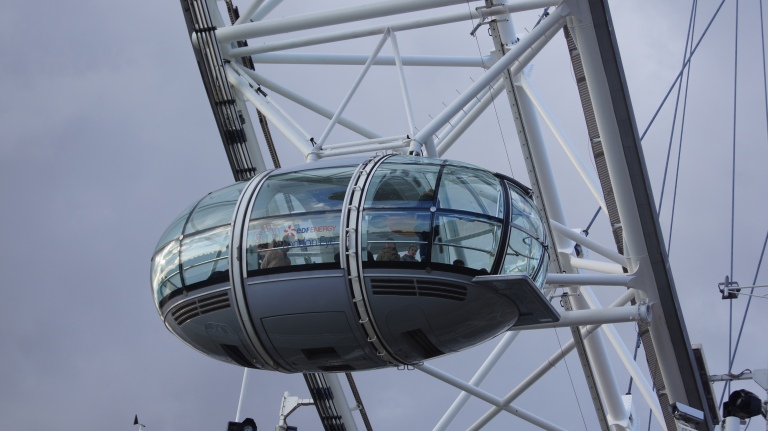 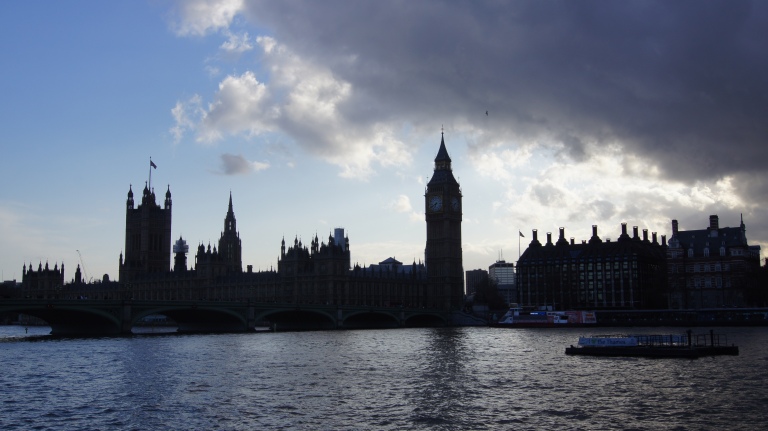 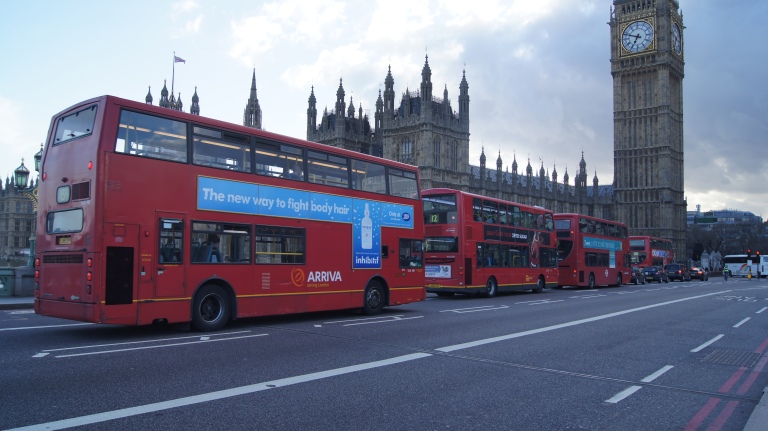