I am just about to complete my first week, in Claremont, New Hampshire.  It is a small town with about 5000 families, from what I have learnt.   My arrival in this town might have increased the population count by a notch. Like in most small towns, every convenience seems to be in within a mile or less.   Again, if you want something big, everything is about an hour away.  I am staying in a very cozy hotel, which is on the bank of SUGAR RIVER.  Part of the river is still frozen since I have come here and looks beautiful from my hotel bedroom and also from my client’s office.

I have the shortest commute ever to the place I work, since I have begun working in 1991.  I doubt any workplace that I work at again, would beat this distance.  My hotel room is on the first floor, and my office is on the 4th floor. Given the cold weather and snow season, I love this convenience. But again, there is no excuse of “bad weather” or ‘bad traffic” for showing up late in the office J.   Only thing that is missing is, a movie theater on the 6th floor.  Last time I was in Delhi, my hotel room was on 4th floor or something, and movieplex was on another floor. So, I checked into the hotel and went to a movie within an hour.

Yesterday was Valentine’s Day. Since I was alone in this town, and cinema is something I love, I have decided to spend my valentine evening with Bruce Willis “DIE HARD 5”.  Unlike in Hyderabad, where these days you cannot go for a cinema without advance booking, so I unconsciously contemplated about advance booking.  Almost all “reasonably popular” movies in India seem to be SOLD OUT during the first 3 days of their release.  I knew that wouldn’t be the case here in Claremont.  But I did not want to take a chance, given the following for DIE HARD series.  However, this place is so small, theatre did not have an online booking system.  I went to Fandango and other popular sites, and could not find a place to buy the tickets in the advance, for the theatre in Claremont

I did not remove my car from the Garage since the day I came to Claremont.   So, I finally removed the car from the garage and started for multiplex.   It was just 1.2 miles away from the hotel (what a surprise).   I was told the big multiplex (the one with big screens or IMAX) is 2 hrs away and is close to Boston, Massachusetts.

New Hampshire is only state where wearing seat belts is not mandatory.  BTW, it has nothing to do with its state motto “LIVE FREE OR DIE”.  So, I thought I would drive to the theater without wearing a seat belt, just for the heck of it (and seat belt was very cold too).   But the car kept on beeping seat belt warning. I ignored it for half a mile, and got used it.  Like a robot, I have turned on my GPS, though I knew that Movie Theater is on the same road that I am driving.  After 3/4th of the mile, I remembered the movie title “A GOOD DAY TO DIE HARD” and immediately pulled the seat belt thinking, “Let me not take a chance”  🙂

Then I went to BURGER KING across the street for a quick bite.  Entire place was creepily empty.  I looked closely and did confirm that it is OPEN for business and saw few folks at the cash register.  I have confidently asked for a veggie burger without evening looking at the menu.  There used to be so struggle two decades ago, to ask for a veggie burger at any fast food restaurant in United States, as it always required quite bit of animated explanation (“I want a cheese burger, without the meat, and with lettuce and tomato”) and again repeating “No meat” another half a dozen times.   But still half the time, I used to get a veggie burger with beef patty. It’s been a while I had a burger at fast food place, so I relished the junk food with fries and a soda.

I have reached the screen at 7:10PM.    There were just about 10 folks in the theatre. I wanted to ask one of them, “is this the screen for DIE HARD”, but changed my mind.  I am yet to spot an Indian in this town.  I am getting “looks” everywhere as if they are seeing an alien.  I felt as I am again in 1980s in US.  So, changed my mind to disturb anyone. As the clock ticked to 7:20, 1/3rd of the room filled up.  Screen size is 30% (or more) smaller than 70MM screen in Hyderabad.  Thankfully sound system was of DLP quality, so was quite good.  I was little disappointed, though I knew it would be a small screen theatre. But again, I thought let me just think it as, as if I am watching the movie in a home theatre.

Okay, finally, how good is the movie?

If you are a DIE HARD series fan, you would not bother about story any way.  You just want to chill out, and enjoy the varieties of explosions. Yes, Movie is as clichéd, as it can get.  Explosions are on a grander scale.  This time, it’s about dysfunctional relationship between Father and Son.  Last time, it was about his daughter. However, this time story had several twists, similar to that of DESI movies.  I wonder, what story would they come up with, for DIE HARD 6. I am thinking, it would be some type of rescue mission for Bruce Willis’s grand son :-).  Yes, I did enjoy the movie. 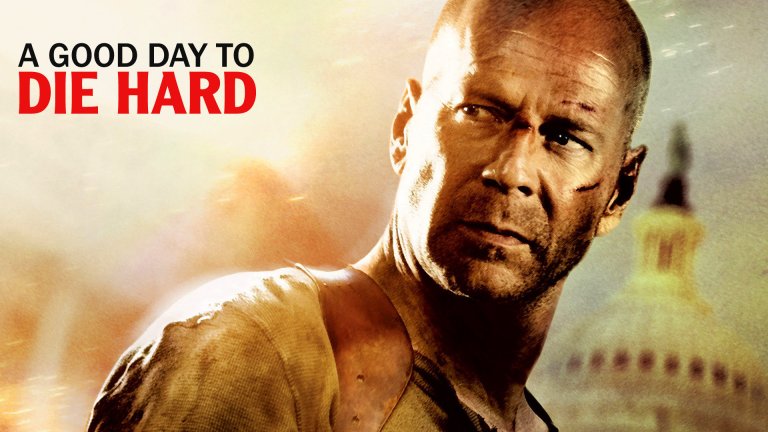 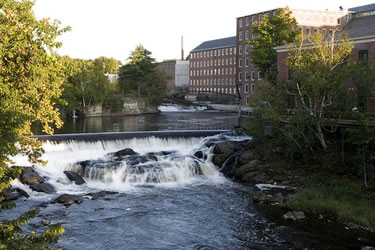 Photos from decades ago 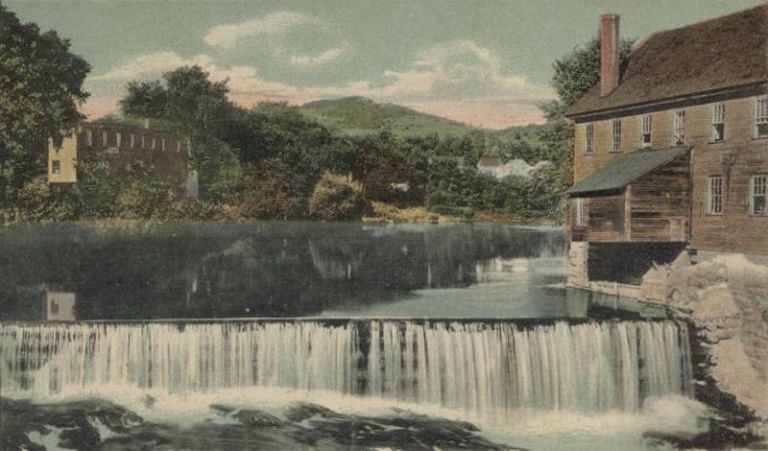 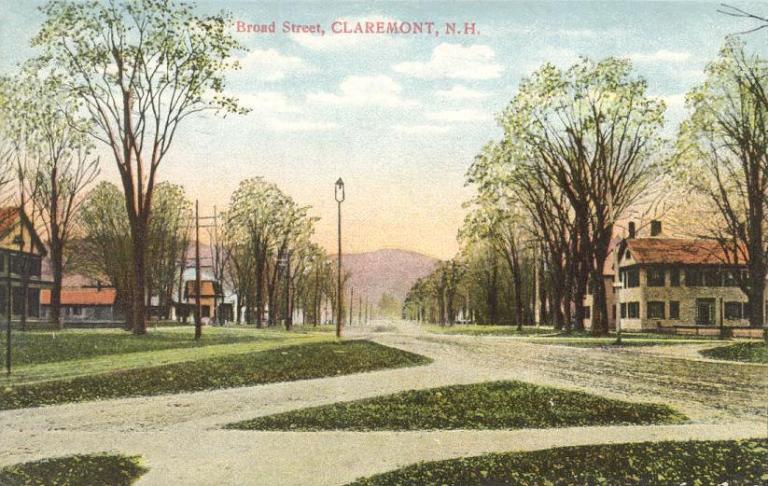 One thought on “LIVE FREE or DIE”