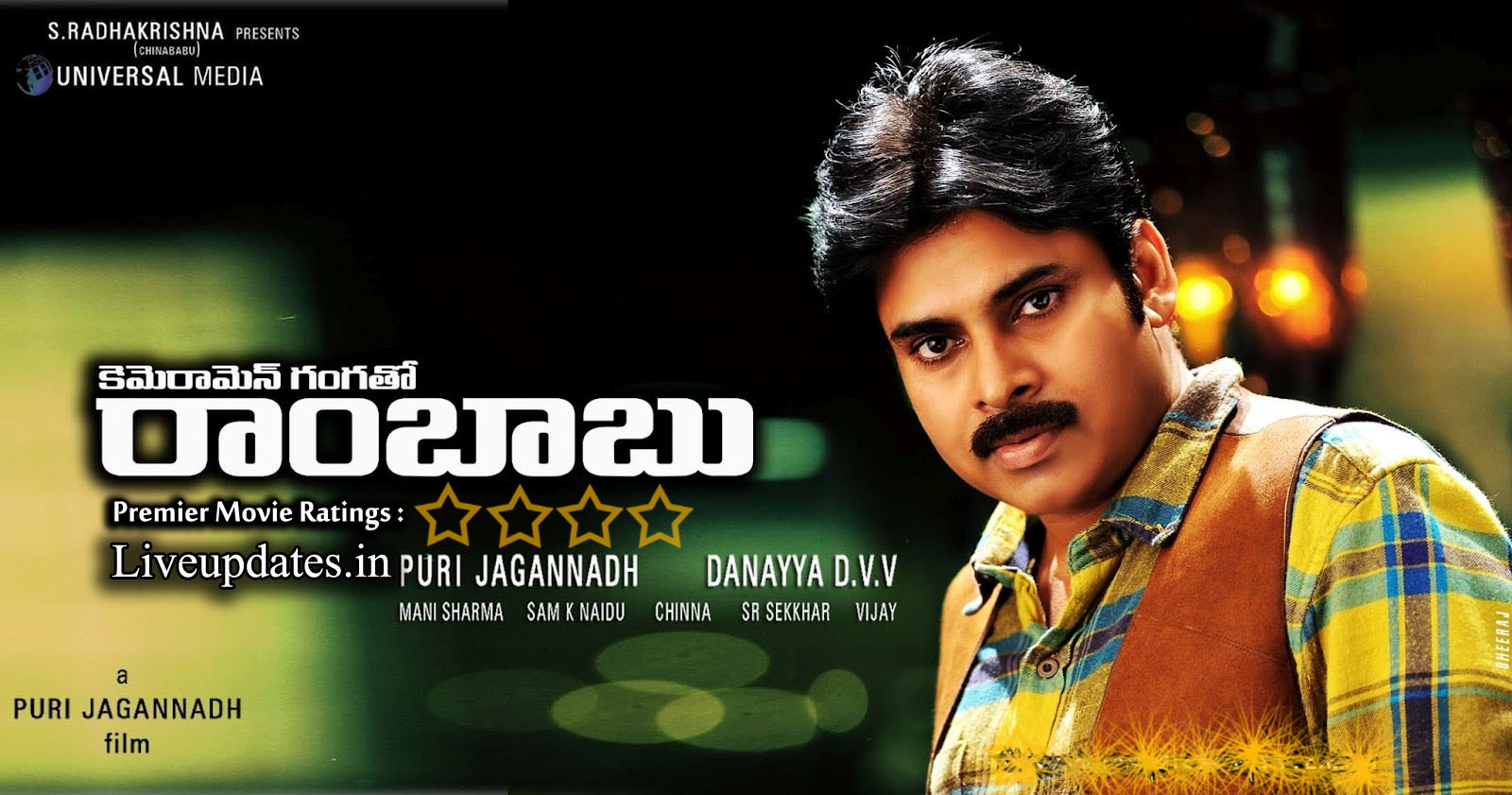 I haven’t heard the word “pawanism” until recently and still yet to find the meaning of it and also experience it.   It is not to often you find so many men and young male adults (and not so young ones too) openly raving about a young hero, tracking his current and upcoming movies.  So it is easy to see “eagerness” and “enthusiasm” in the air last week, as the day to Pavan’s movie “Cameraman Ganga Tho Rambabu” was fast approaching.  Pavan is what I called as “class agnostic” hero.  Both “elite” and “mass” crowd seems to adore him with equal enthusiasm.

There was so much coffee and water cooler talk in IT corridors too, on the day Pavan’s movie title was announced as title was little “out of the box” in IT Jargon.   Contrary to usual duration of movie making, Puri apparently completed this movie in just about 3 months or less.  With the hysteria Pavan’s previous movie “Gabbar Singh” created, it was no brainer that this movie was touted as a big hit just because of Puri and Pavan combo, even before it’s release

But some folks like me were cautiously optimistic, given some of the flops that Pavan has given.  For reasons that I do not remember now, I watched his movie “Johnny” on day 1 and yet to understand what was the movie about. Maybe a 100 years from now this movie will become a cult hit, and our generation is not yet ready to understand such a classic movie  🙂

I did not see Pavan’s first two big hits as I was in US during 1990 and Telugu movie screening in US wasn’t common at that time.  I watched his recent hits Jalsa and Gabbar Singh and started enjoying his movies and also looking forward sometimes.  Pavan is still the only hero out there, his popularity continue to increase as days pass by, irrespective of quality and success of his movies.  I have recently read articles about Pavan’s personal life traits and was impressed with many of his characteristics.  Fact that we both share same birthday “Sep 2nd” did help too 🙂

Like I said earlier, most of my conversations end on a movie topic. Last week during our internal conference call with co-workers in US, we debated about possibility of watching CGTR on day one.  US folks challenged with us saying that they will watch the movie earlier than us and tweet their experience, before we even go to theatre.   I surrendered quickly as folks in US were temp bachelors, and also fact we will have weekday obligations being in India.

My US folks tweeted us saying they were disappointed with the movie, which dampened our interest to go out of the way to watch movie on the day one.  Also the “someone” who is known to get us the tickets for any show on any day at any theater, could not get us the tickets for CGR.  I guess that is power of the “pavanism”(see I have already started using the word)

I watched the movie little later, along with few buddies.  Probably due to “lowered expectations”, I and my buddies totally enjoyed the movie.   We laughed out loud so many times in the movie.   Highlights of the movie were interactions between Prakash Raj & Pavan, Pavan & Brahmi, Pavan & Ali, and just one hilarious scene between Pavan and Tamanna(on the topic of men’s flattery over women)

Those who always have had itch to do something to fight the evil in society will get voyeuristic satisfaction of seeing what Pavan(playing the role of Mechanic Rambabu) is able to do though extremely cinematic in nature.   Puri played safe by presenting idiosyncrasies of today media and how they go overboard to sensationalize the news, by portraying in a comedic satire fashion via Brahmi and Ali, and at the same time showed how true Journalism still exist via Pavan.

Highlight of the movie is high-octane verbal duel between Pavan and Prakash Raj (playing role of son of political leader), and also duel between Pavan and Kota.  Message was hard hitting and original.   It is shame that some or most of those scenes now will be deleted.  I am sure they will resurface on YouTube and DVDs later.  Some of situations are eerily close to what’s happening in so many states, including our own.

MINUS –> Ganga’s role (played by Tamanna) was annoying.  All songs appeared forced and are not hummable.  “Extraordinary” song was about OK

My verdict for Aam Admi (as Pavan fans may have already watched it):   I am not sure which of the dozen scenes are being chopped off.   If they have chopped off high-octane duel between Pavan and Prakash Raj, then one might really find it difficult to appreciate and get the hard-hitting message. Apparently only way to experience Pavanism is to watch Pavan (not listen, as one will not be able to hear anything) on the first day first show at theaters like Sandhya 70 MM in Hyderabad, and other local theaters

Movie theme reminded me of my favorite song from John Lennon album “Imagine”.   Only if we have a world without any political borders (or better yet, political leaders).  I doubt anyone ever will experience such a world ever again.  Only a way it can happen once again is by hard reboot of this planet.  There are so many indications, it will happen this century, if not much earlier.

Be sure to listen to the entire song. It is one of the few sensible songs out there, while still being addictive 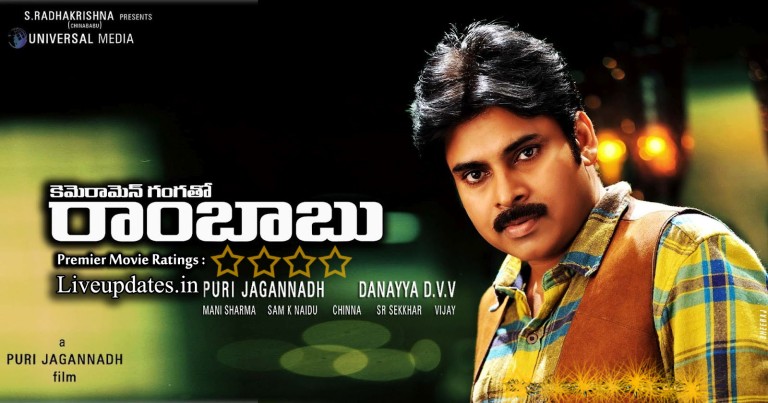